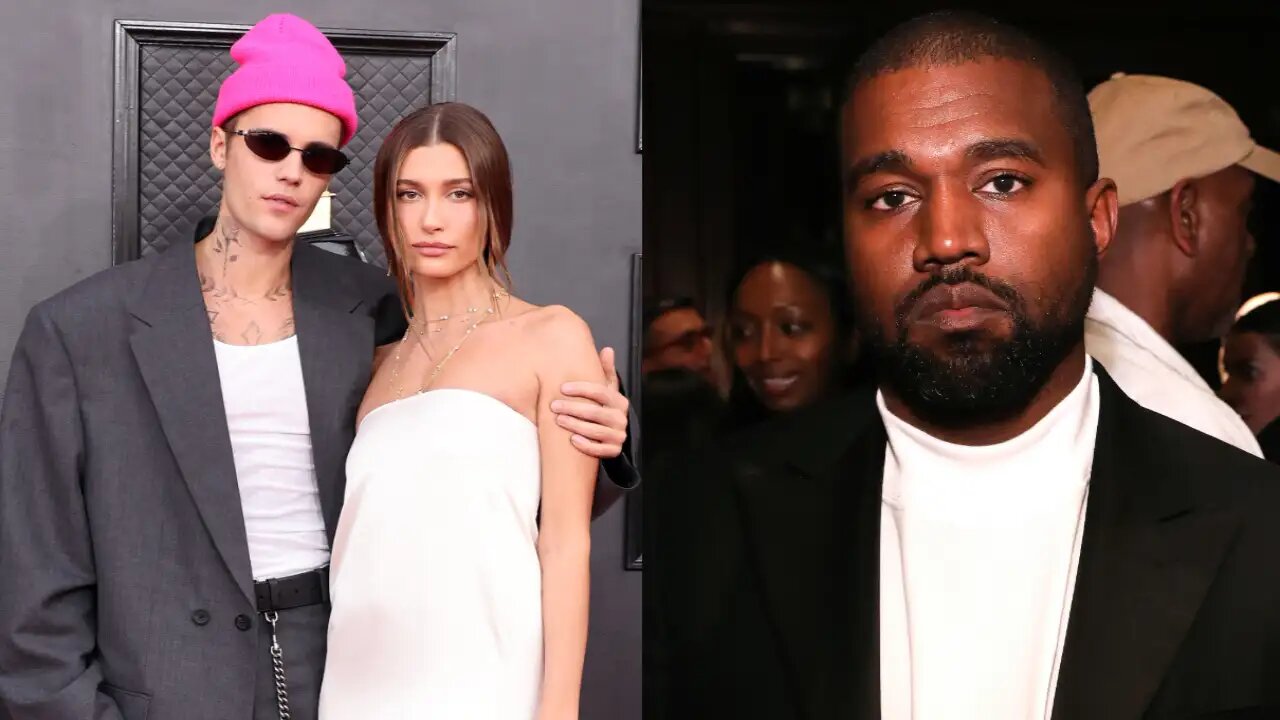 Kanye West recently went on a posting spree on Instagram where he called out everyone who spoke out against him amid the White Lives Matter controversy that broke out following his appearance at the Paris Fashion Week. While Hailey Bieber did not mention West, her support for Gabriella Karefa-Johnson earned her West's ire in one of his posts.

After West went after Gigi Hadid who supported fashion editor Karefa-Johnson for calling out the rapper on his White Lives Matter t-shirt, Hailey also sent her love for her on Instagram. Soon, Kanye shared a post against Hailey as well who happens to be the wife of his close friend Justin Bieber. In a now-deleted post on Instagram, Kanye asked Justin, "Wait Am I canceled again??? Justin [Bieber] please let me know." He later also called Hailey "nose job Hailey Baldloose" in another post.

According to TMZ, Justin has reportedly ended his friendship with West after he attacked his wife online. Sources close to the singer informed TMZ that the singer felt that Ye went "too far" and that he is "hurt" by his comments. The Peaches singer reportedly feels that he has always been supportive of the rapper but this time he will be standing up for his wife.

Apart from accusing Hailey of plastic surgery, Kanye also shared a screengrab of an old article from 2016 that covered dating rumours between Hailey and Drake. Along with the now-deleted post, Kanye wrote in the caption a message to Justin that said, "Get your girl before I get mad. You spose [sic] to be my friend right."

Justin and Kanye have known to have been close since a long time and the former has also performed several times at the rapper’s Sunday Service. Bieber hasn't yet directly responded to Kanye's comments about Hailey. In the meantime, West's Instagram account has now been restricted for violating the policies of the platform following his controversial post involving Sean "Diddy" Combs. The rapper then returned to Twitter and also shared a post on the same calling out Meta CEO, Mark Zuckerberg. 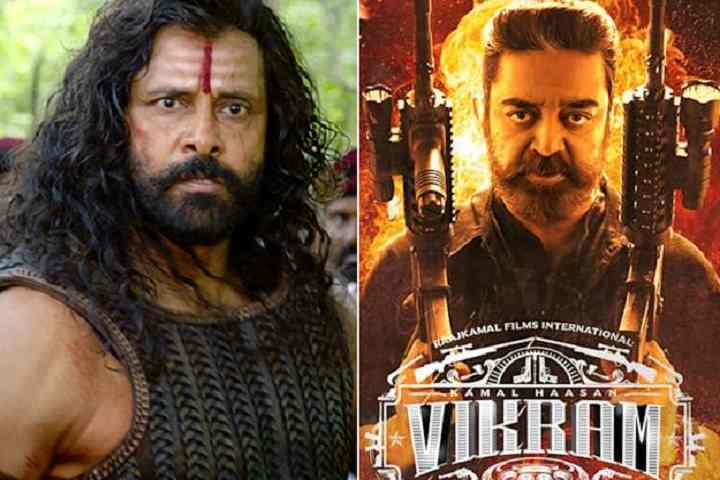 'If Sita Ramam team decides to make a sequel, even that will be a success story in Hindi,' says Jayantilal Gada

The highly-awaited trailer of Mohanlal starrer Malayalam thriller Monster has finally been released.