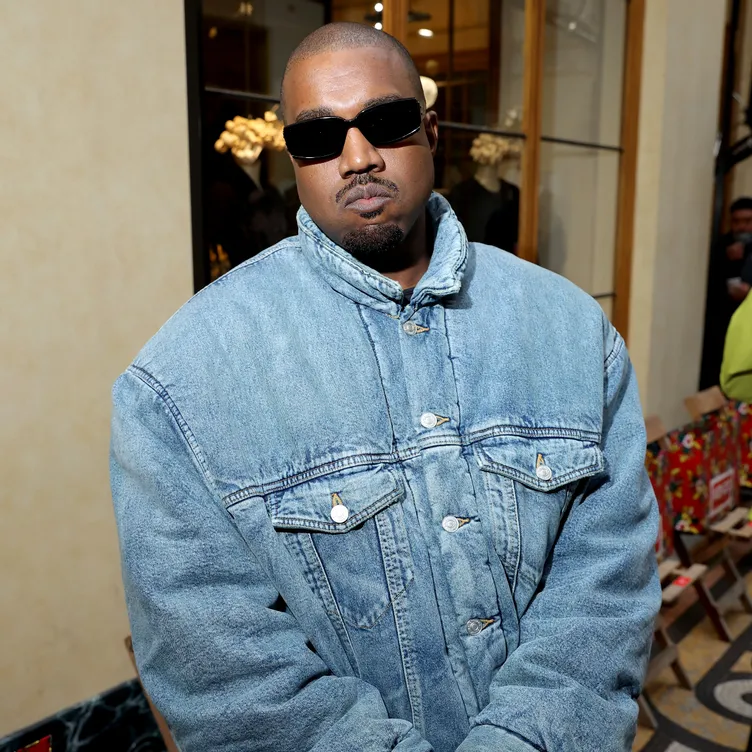 Amid the ongoing controversy following his "White Lives Matter" t-shirt at Paris Fashion Week, Kanye West has been on a social media spree where the rapper has been calling out everyone from Gigi Hadid to the Kardashians. While the rapper has deleted his posts now, in one of his posts, Kanye also admitted to having a crush on Kylie Jenner's friend.

In a now-deleted post, Kanye had shared a photo of Jenner from her appearance at Balenciaga’s Paris Fashion Week show on Sunday. Along with the same, in his captions, Ye said "The whole world knows I got a crush on Stas", referring to Kylie's best friend Anastasia Karanikolaou. He also claimed that he got Balenciaga’s VIP and couture relations director, Johan Fleury, to "sneak" Karanikolaou into the brand’s fashion show, where he made his runway debut.

Amid the backlash he received for his "White Lives Matter" controversy, the rapper dragged his ex Kim Kardashian and the incident of their daughter Chicago's birthday on social media. The rapper brought up how Kim and her family allegedly tried to "keep [him] from seeing [his] daughter"ahead of her fourth birthday party earlier this year.

Following Kanye's new posts about Kim Kardashian and Chicago's birthday dropped, Khloe Kardashian slammed the rapper in a scathing post as she called him out for using their family to deflect. The Good American founder wrote, "You are the father of my nieces and nephews and I’m trying to be respectful but please STOP tearing Kimberly down."

Kanye further responded to Khloe by calling her and the Kardashian family "liars" as he claimed they "kidnapped" Chicago on her birthday so she could remember her father not being there. The rapper further continued that it was Travis Scott who gave him the address to Chicago's birthday bash. This isn't the first time that the rapper has gone off on Kim regarding their kids. He previously shared social media posts earlier this year claiming that Kim was stopping him from seeing their children and also didn't invite him for their daughter Chicago's birthday bash. 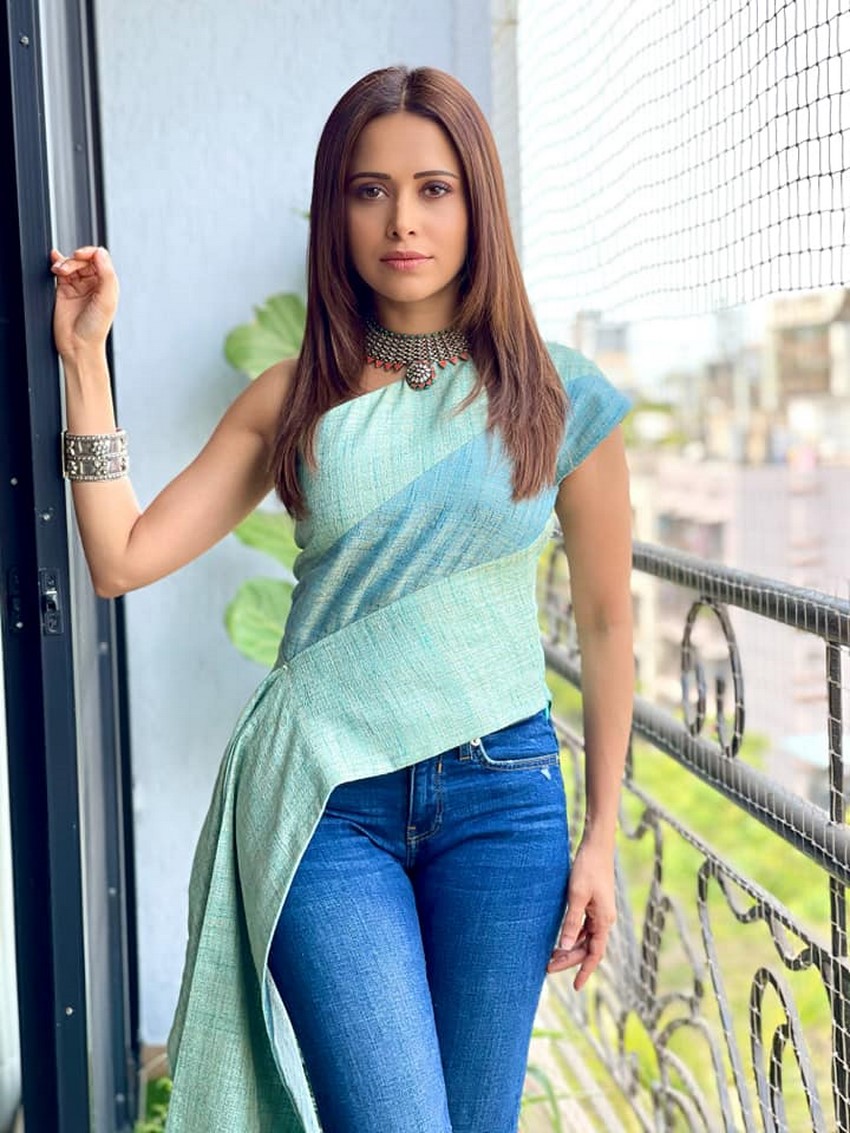 Bollywood actress Nushrratt Bharuccha is all set to feature in the Bollywood film Akelli. Do check the details here.

Meghan Markle's new podcast episode released recently where the Duchess of Sussex got candid about a story from her teens.