Justin Bieber starts off his tour in Italy after taking a month of break due to health issues.

Justin Bieber is back on the stage. After enduring a hard battle with his condition which was diagnosed to be Ramsay Hunt Syndrome a month ago in June, the artist is going back on his tour. Bieber had postponed the US leg of his Justice world tour after he was diagnosed until further notice and now on July 31, the Sorry singer is resuming his tour.

After taking some time off to recover from his face-paralysing syndrome, Justin performed in Italy over the weekend at the Lucca Summer Festival. Bieber's wife Hailey Baldwin took to Instagram and shared how proud she was with her husband as she posted a clip of him performing and wrote, "One thing I know for certain is you can’t keep this guy down…” while she accompanied the caption with a crying and a love heart emoji.

Meanwhile, Justin also took to Instagram to share an important message with his fans as he uploaded a clip of himself on stage saying, "Guys I want to say thank you so much for having me back. This is my first day back." He went on, "It’s so good to be here. As some of you guys know, the ‘Justice Tour’ is about equality. It’s about justice for all. No matter what you look like, no matter your shape, your size, your ethnicity. We’re all the same, we’re all one. We know that racism is evil. We know that division is evil. It is wrong. But we are here to be the difference makers, and I want to say thank you to each and every one of you guys for being a part of this tour tonight," per ET Canada. 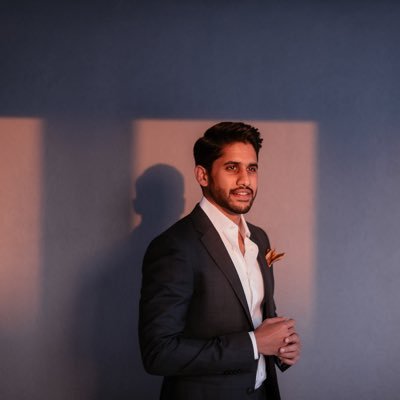 After Samantha Ruth Prabhu, Aamir Khan-Kareena Kapoor Khan will we see the handsome Naga Chaitanya on the show?