With an immense advancement in the field of medicine today almost every disease has a cure, but in the past when science has not advanced, it was almost impossible to stop a single disease from taking the lives of thousands of people. History has seen some of the most contagious and life-threatening diseases that wiped out the lives of many.

Polio is said to have prevailed for thousands of years. The disease targets the human nervous system and generally spreads through infected food and water. The symptoms include paralysis that usually affects the legs. It was in 1952 that the outbreak was at its peak in the United States and 57,628 cases of polio were reported all across the nation. Though the disease is incurable, in the 1950s a vaccine was developed which has been successful in prevention polio for decades. As it is a disease carried only by humans, extensive vaccinations will remove any traces of the disease in generations to come.


This fatal disease is caused by minute microbes that thrive on bodily lice. It spread in close, overcrowded quarters and extremely poor cities in the late 1600s. The symptoms include headache, fever, and nausea but if left unattended leads to heat overtiredness, impacts blood circulation, and other problems which lead to organ failure. This devastating epidemic spread all over Europe in the Thirty Years War of the 1600s and took over 10 million lives. It also caused several million deaths in Poland, Russia, and Romania in World War I.


AIDS spread extensively across the world in the 1980s, and ever since that time it has claimed the lives of around 25 million individuals. The cause of this disease is the Human Immunodeficiency Virus (HIV) which is spread as a result of contact with body fluids and in no time attacks the immune system. Even after intense research, there is still no treatment for AIDS, although highly-active anti-retroviral therapy treatments are used to reduce its symptoms and extend the life of the patients by approximately 4 to 12 years.

Malaria is a mosquito-borne disease and is amongst the longest-surviving threats to mankind, as the disease dates back to nearly 4,000 years and even today cases of malaria are reported across the world. This is particularly seen in areas such as sub-Saharan Africa, where 350 to 500 million people are diagnosed with malaria each year. One significant progress is that, today with a cure to this fatal disease, only a small percentage of the patients have to suffer the extremes today. It was in World War I and World War II that the largest Malaria epidemics spread across many different countries, taking the lives of over 100,000 American soldiers.

Cholera was a common disease in India for over centuries ,spread to the rest of the globe in the early 19th century. The disease is mainly due to contaminated water and food. The symptoms include flu, vomiting, cramping, diarrhea, and extreme dehydration, which cause the death of the patients who are not able to keep themselves hydrated while their immune system defends the body against the disease. The disease is a threat today with approximately three to five million cases and 120,000 deaths caused each year. The most recent and largest cholera was seen in Haiti in 2010 and continues even today. It has claimed over 7,000 lives and the numbers continue to grow.

The smallpox epidemic started during the 1500s, caused by the variola virus and caused the deaths of millions of people across the world.  As per the reports it has taken the lives of nearly 90 million Native Americans after the Europeans brought the disease over to America. Its symptoms are high fevers, body aches and a rash that is caused due to fluid-filled bumps that leave severe scarring marks on the skin. The disease is so fatal that at the end of the 18th century it killed about 400,000 Europeans every year, even after a vaccine was found in 1796. Even with the vaccine, in the late 1960s, two million people lost their lives in countries throughout the globe.

Yellow Fever is similar to malaria and spreads through infected mosquitoes. The disease is contagious and may spread from person to person. It has taken millions of lives and wiped out complete colonies during Napoleon’s reign. This disease still continues in Africa and South America and is life-threatening, although certain infections are less severe in comparison to others.  It causes severe internal bleeding along with liver failure, which results in yellowing of the skin and hence the name- yellow fever. The most dangerous epidemic occurred in the year 1793 in Philadelphia, PA, the US where over 4,000 people died in only four months time span. The disease still exists, and about 200,000 cases of yellow fever are reported each year resulting in approximately 30,000 deaths worldwide.


It is also called the Bubonic Plague. It is said to be the first real pandemic on earth, and in the 14th century, it claimed lives in huge numbers in various parts of the world such as Asia and Europe.  Symptoms include fever, swollen lymph glands, cough, difficulty in breathing and bloody sputum. Even today the underlying cause is being debated, but due to developments in science, any cases of the disease can be easily treated today and so the lives of the patients can be saved.


It is also known as the Spanish Flu or the Flu of 1918 and is one of the most dangerous and deadly outbreaks in the history of mankind. The epidemic only survived for a year, but it was responsible for claiming the lives of 50 to 100 million people. The main reason for this widespread impact of the epidemic was World War I as soldiers traveled all across the globe and the infected came in contact with the others. Symptoms included extreme fluid buildup in the lungs due to the complications caused because of the flu which resulted in the death of millions.


This is one of the deadliest and most primitive diseases that caused the deaths of countless people across the world. Traces of this disease were found in the DNA of ancient Egyptian mummies, thus proving that this epidemic has been doom for humanity for thousands of years. TB is caused by a bacterium that travels and spreads through the air. The disease affects the lungs and results in chest pains, internal weakness, terrible fits of coughing and night sweats. In the 19th century, the disease killed approximately one-quarter of the grown-up population in Europe, and by early 1918, one in every six deaths in France were caused due to TB. Even today the disease affects nearly 8 million people a year leading to the loss of about 2 million patients. 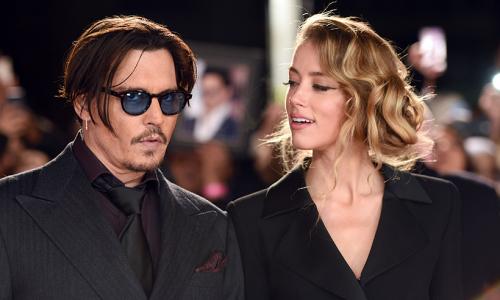 The long going battle between Johnny Depp and Amber Heards is getting worse every passing day. As per the reports Johnny is on the edge of losing a huge sum from his fortune... 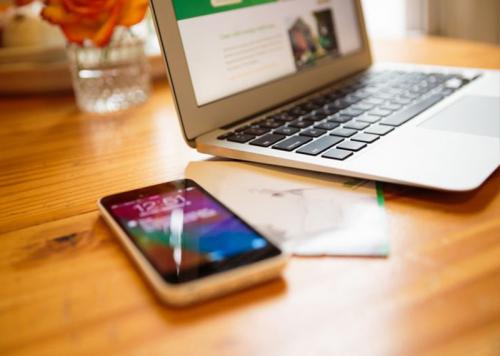 If you wish to keep your apps such as messages and photos synced in all iOS devices, you can do so by syncing your iPhone and iPad with iCloud along with a feature called Continuity...