Before getting to know about how the IAS work procedure goes by, let’s learn briefly about this service.
About Indian Administrative Service 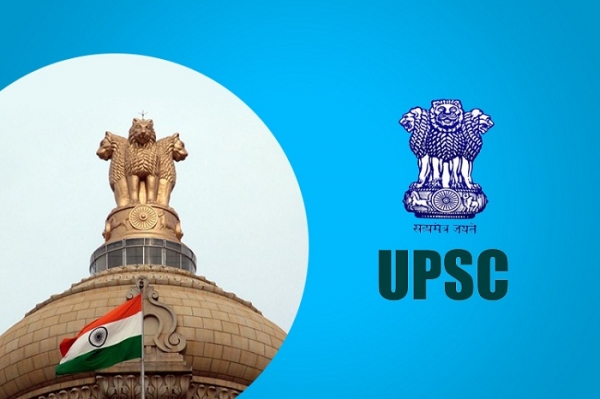 IAS was founded in 1858,i.e., 161 years ago as Imperial Civil Service under the British rule. On the 26th January 1950, it was renamed to Indian Administrative Service. The Prime Minister of India is the minister responsible. The current cadre strength of IAS is 4,926 members. They are selected by the Union Public Service Commission upon the successful clearance of the Civil Service Examination.

It is well known that IAS officers carry high stature and respect in the society and they deserve so. Civil Service Examination is one of the most robust examinations conducted by UPSC- Union Public Service Commission, and only hard work can get you through. This is evident with the fact that in one million applicants, only 180 candidates pass the examination, the success rate going as low as 0.01 . Officers recruited this way are called direct recruits.

Another way in which officers are selected is the state civil services. Also, many offices are promoted to Indian Administrative Service from their state service post. However, the ratio of central is to state recruitment or promotes is fixed to 2:1. In rare cases, recruitment is done from non-state civil service.

IAS offers secretarial services to both Central and the State government when required. Policy Formulation and its implementation are considered to be the prime duty of the IAS. Bureaucratic governance along with public administration comes next in the list.

Appointment to Other Bodies

If mandated by Election Commission of India, IAS officers conduct elections in the nation. While serving deputation, IAS officers are employed in many intergovernmental organizations like the United Nations, International Monetary Fund, the World Bank or the Asian Infrastructure Investment & Development Bank.

Revenue administration, maintaining law and order and public administration covers up a small slice of IAS responsibilities. To sum up, broadly the purpose of IAS, read through the following points:
Role of Court when it comes to revenue matters and also, revenue collection.

It is of great importance that IAS ensures that policies that have been passed and implemented to the best of possible. They are like the right hands to both levels of government aiding their help and expert advice during policy formation.

Indian Administrative Service: How it works?

Typical Indian Administrative work process involves offices recruited at different levels like revenue collection or policy formation, working on with the concerned ministry of the government to accomplish the work.
As secretariat of Central or State government, IAS officers hold different designations such as Deputy Secretary, Principal Secretary in State Government, Chief Secretary in Government of India, Joint Secretary or Cabinet Secretary.

The former set deals mostly with policy formation while assisting the ministers in the government, while the latter ensures the implementation of such policies and proper tax collection. In both cases, they answer to Government of India.

An average day of an Indian Administrative Service Officer

Thinking about lavish life with very little work to do? Well, becoming an IAS officer is way out of your league then. An average day is very much similar to that of a bureaucrat, i.e., getting in the office, chairing meetings, meeting superiors, file work, answering orders and emails, attending meetings, all these with a lunch in the middle. They work 9-5 which is pretty much considered a tiring set of hours. Moreover, in case of emergencies, you can better visualize their day knowing such importance they have in the government.

Lean into the life of an IAS officer, and you will come out with a good lesson on hard work and dedication to work. IAS service is considered to be one of the most respected and dignified services, and officers are proving it right every passing day!