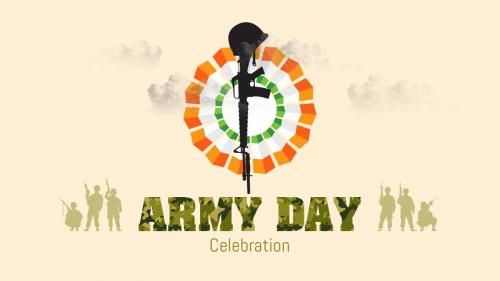 We celebrate lots of days over a year. Among them, January 15th of every year is being celebrated as the Army day in India.

The day is being celebrated remembering about those soldiers who fought back to hold the country’s and pride. They had to sacrifice a lot of things like families, entertainment. For them, our nation is their only priority which they are serving.

You Might Also Like: Discover Importance Of Celebrating National Girl Child Day & Be Part Of The Movement

This day is also being celebrated remembering lieutenant general of India, K M Cariaapa. He was also the first Indian Army’s commander –in –chief of the Army.

With lots of enthusiasm, the day is being celebrated at the headquarters of the Indian army, remembering about Cariaapa and the Indian army for their dedication.

On this army day 2018, India celebrated 70th Army day where Prime Minister Narendra Modi greeted all the soldiers and those who are in this field.

A little about KM Cariaapa

He was our first commander-in-chief for the Indian army dated back to January 15th 1949. He was born in the state of Karnataka who joined the army as the basic infantryman. Throughout his job, he was a gentleman who showed his highest discipline and was compassionate about the field work. After succeeding the British Army general Roy Butcher, the first becomes the commander-in-chief when India got the independence.

On April 1986, we were given the rank of Field marshal after being a commander-in-chief. After serving the country for a long time, he breathed his last breath in 1993.

him, his status has been established in the Army parade ground, Delhi cantonment area which is also been named as the Cariaapa parade ground. This was done on December 29th 2016.

Also from the year 1995, a lecture in memory of the field marshal K M Cariaapa is being held every year. This is being done as the part of the programmed on the Infantry day celebration.

Let’s not forget about the rest who also served us

Besides the memories of Cariaapa, army day is a great homage for the soldiers who are in the fights and who had sacrificed their lives for us. It is the day which is dedicated to them and let people remember about them through various programmes. Even when the country falls into any disastrous situation, our army extends their hands of service and saves so many lives. They are into the service of letting the country stand with pride and respect in the world. Hats off to them.

How the day is being celebrated?

The celebration of the army day 2018 was taken place quite successful. The day started with a tribute to the armies who had sacrificed their lives for the country. The event was taken place at the “Amar Jawan Jyoti” at India Gate, New Delhi. Homage is being paid at these soldiers.

Later the homage, the soldiers showed off their skills in the parade and the various shows too. Seeing their skills, it is very hard to believe how much capable our soldiers are. The support of the new technologies and the accomplishment is being done in the Indian army suits.

After the parade and the shows, the chief and the eminent persons of the army award the soldiers for their bravery. They are being given the Sena medals and the unit credential too. Similar bravery awards are also given to the soldiers and at the Jammu and Kashmir army day celebration too.

Interesting activities of of the army day

The parade of the army day celebration is something which is special. It is the part where you can see how much skilled the armies are at this thing. The parade is being done by the Indian Army bands. They show off the BLT T-72, T-90, Brahmos missile, carrier mortar tracked vehicle, 155 MM Gun, Advanced light helicopters. Thus they are quite an interesting thing to watch.

Indian armies are quite strict and they pledge in sticking to their duties. They serve our country and will do it so until they fight back the enemy. For them, enemies are not being divided into foreign or domestic. People or groups bringing threats to the country are their enemies. So they just put back the enemies irrespective of any place. Their motto is to save the country and the countryman. They make our country to be safe and secure.

For them we have been we have been so much. Indian Army is the second largest standing army of the world after China. It is having nearly 1,395,100 active militaries. Let's have a look at the regiments of the Indian army: 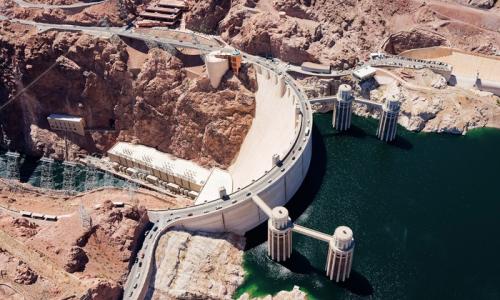 Hoover Dam also is known as the Boulder Dam, was constructed between1930 and 1936 by the U.S. in the Black Canyon in the Lower Colorado Region, located at the Arizona- Nevada border... 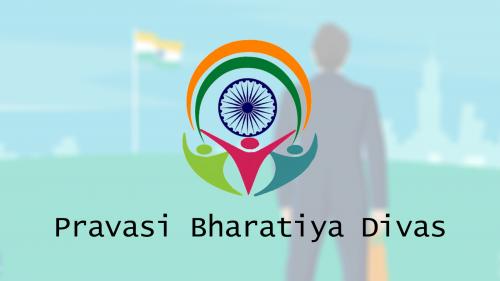 Just like the celebrations of other days in India, there is a special day for the NRIs as well. It is the Pravasi Bharatiya Divas or the Non-Resident Indian Day...