Amazing Facts about the Hoover Dam 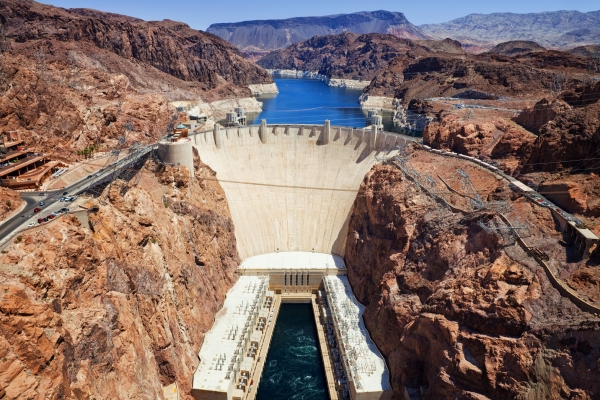 Another amazing fact is that it blocks away from the Lake Mead which is one of the largest artificial lakes in the world and stretches up to 115 miles (185 km) upstream. The dam is constructed to hold water powerfully for agricultural irrigation, hydroelectricity generation, and flood control and for domestic water supply. It is also one of the most famous tourist destinations and attracts millions of visitors every year. Almost one million tourists every year go on tour through the dam.