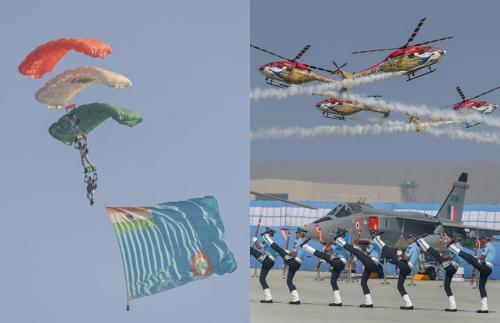 Indian Air Force day is celebrated on 8th October every year. It was on this day that Indian Air Force was established in 1932 as an auxiliary air force of the British Empire.   India's aviation service during World War II with the prefix Royal. Post independence in 1950 after the government’s transition into a Republic, the prefix Royal was removed.

Indian Air force ranks fourth amongst the air forces of the world. The President of India is the Commander of the IAF.

Since 1950 IAF has been involved in four wars against Pakistan and one with People’s Republic of China. Other major operations executed by the IAF include Operation Vijay, Operation Meghdoot, Operation Cactus and Operation

The Indian Air Force is the only operator of SEPECAT Jaguar in the world. Though, the existing fleets are undergoing the process of modernization to make them more viable for the coming years.

The IAF's helicopter fleet has rapidly increased, with the country’s development. In the 60’s The IAF had a handful of U.S. types but today we have over 500 French, Indian and types. The most renowned and efficient one is the Mi-26 heavy lift helicopter which has shown outstanding results in the mountains of Northern India. Other than this there are around 200 Medium Lift Helicopters (MI-17/MI-17IV/MI-17V5 and Mi-8s) serving in helicopter units throughout the country. Medium Lift Helicopters of IAF are the lifeline of the IAF and serve multiple purposes for the nation such as commando assault tasks, carrying supplies and personnel to remote mountain helipads, performing SAR (Search and Rescue Operations) and logistic support tasks in the tough island territories, Siachen Glacier. And of they are also known for their armed roles.

The Chetak/Cheetah helicopter fleet is the backbone in SAR, Casualty Evacuation and RTR (Route Transport Role) role during natural calamities, disasters and executing difficult operations. To enhance Cheetah helicopter operations in OP Meghdoot sectors, modified Cheetah have been installed in the fleet by the IAF. This indigenous helicopter has proved its worth and has shown better load carrying capacity.

The rotary wing ability of the IAF is expected to undergo a huge transformation. Introduction of the Chinook helicopter in the fleet will be a boost to the country’s heavy -lift capability. The Apache Attack Helicopters will also be induced in the IAF that will be a great advancement in the technology and capability level of the rotary wing fleet of IAF. With such IAF will be ready to take up any challenges.

For the first time, Hindustan Aeronautics Ltd has been successful in flying the home-made 5.8-tonne Light Combat Helicopter with an automatic flight control system for the first time. 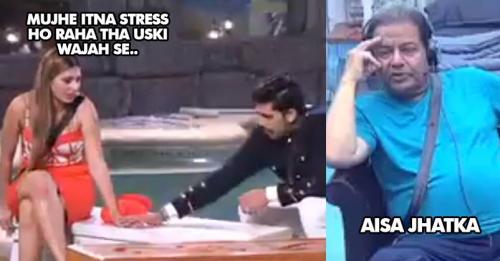 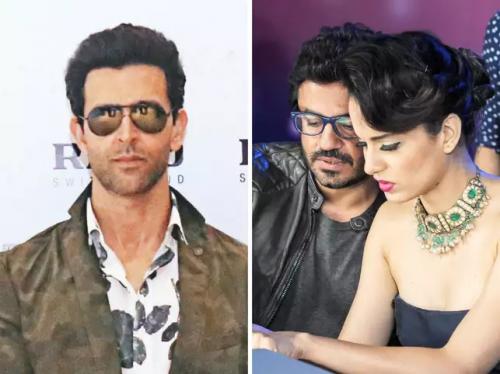