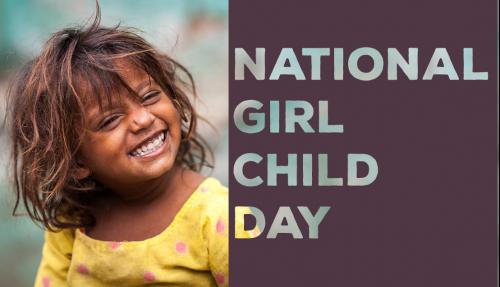 When we are talking about the position of women and girls in Indian society, eyebrows are raised without any notice.

It is really a matter of shame that woman herself prays to god for a boon of boy when she conceives. The matter is not so simple which seems, if you deep then you can find so many reasons that a woman compels to pray in such .

Yes, we got independence back seventy-two years, but we have not freed our thinking from superstitions, inequalities and injustices toward and womanly nature.

In-spite of living in the age of modernity, we Indians are unable to think women are equal to men. There are subject matters to debate; too much time to harm the self-esteem of a woman, and various ways to feel woman inferior to men. The discrimination is when we are talking about girl child in India. Most of the girls in present society live without proper nutrition, education, and other essentials that they really deserve.  Even, in some parents and families themselves employ the discrimination between boy and girl child.

government is not unaware of the fact or has already taken many steps to prevent discrimination among boys and girls. One of the important steps taken by Women and Child Development ministry of India is the celebration of” National Girl Child Day” on 24th day of January every year. The celebration was started from the year 2008 to raise awareness among Indian citizen. Though, the positive result is yet to be seen a large scale.

being is the smartest creature in the world. Though, there is a doubt when we utter the above line. The celebration of Girl Child day nationwide or worldwide is creating a big question mark on the level of intelligence, thinking process and rationalism of human being again and again. Though, for the goodness of humankind and we always try and will be trying. National Girl child day or Rashtriya Balika Diwas is such a day that was initiated for goodness and betterment of girl child in India and Indian society. Let us discover the essentialities that we celebrate this day every year,

The day also emphasizes on the acts like, Domestic Violence Act 2009, Prohibition of Child Marriage Act 2006 and Dowry Prohibition Act 2006 that are amended to reserve the right for girls in India. These acts help Indian girls to fight against the injustices and challenges they face in their daily life.

Till date, there are many steps that are adopted by National and State government of India to ensure secure and prosperous life for Girls and to create a respectable status in Indian society. Though, most of them are amended just in paper and yet to be established in reality.

“Dhanalakshmi” is a cash transfer scheme. According to the scheme, the family of a girl child will get a certain amount of cash. The cash is allotted by the Government of India to fulfil the basic needs like

Even, the Right to Education Act ensures the free of cost education for a girl child in India. The irony of fate is most of the parents who live under of poverty do not aware of the scheme and they keep their girl child away from schooling and compel them to live household works. There are a few families that force their girls to get involved in the institution of marriage even before the girls compete 18 years of age.

The Government of India has taken many initiatives to protect the rights of girls in Indian society that most of the people in India are not aware of. Not only to secure of education for girl child but also to secure health, has mental and economic status in the society, of India taken many steps.  It will be better to say that most of us do not show any interest to know the girls’ right protection acts developed by Government. Today, Government (State and Central) runs many advertisement campaigns on TV, local newspaper and via radio channels to raise awareness among Indian people toward girl children, their education and betterment in society. There are many government and non-government organizations that come together to be part of such great movement and to break the taboos for the betterment of girl child.

Come and join in such auspicious movement keeping hand in hand. We never know a girl today can be a mother of tomorrow. Help her shaping her life and status in society. Let establish the importance of Rashtriya Balika Diwas in of every people in our nation.

You Might Also Like: Know How To Take Care Of Your Baby If You Are A Working Woman 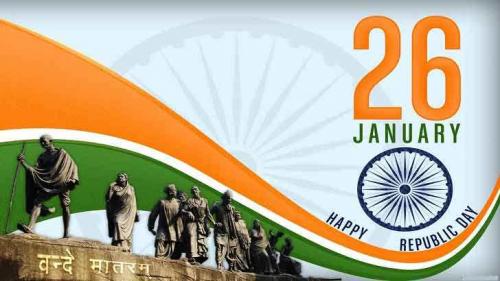 The democratic country of India shall mark its69th Republic Day. It is indeed a day of pride for all the Indians worldwide irrespective of their current location... 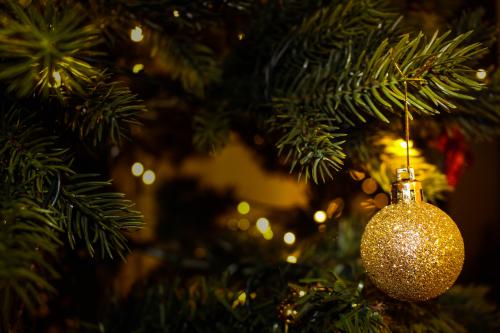