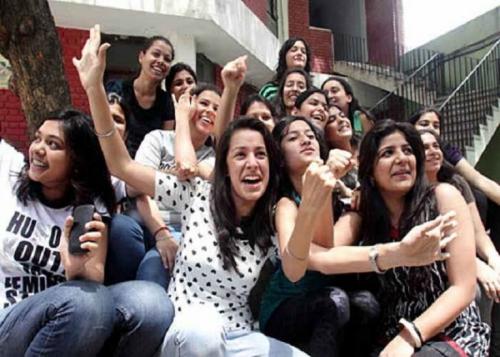 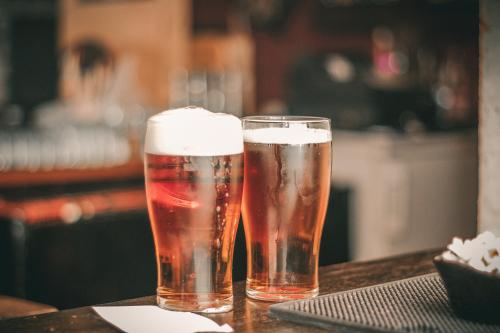 What are some health benefits of drinking beer?