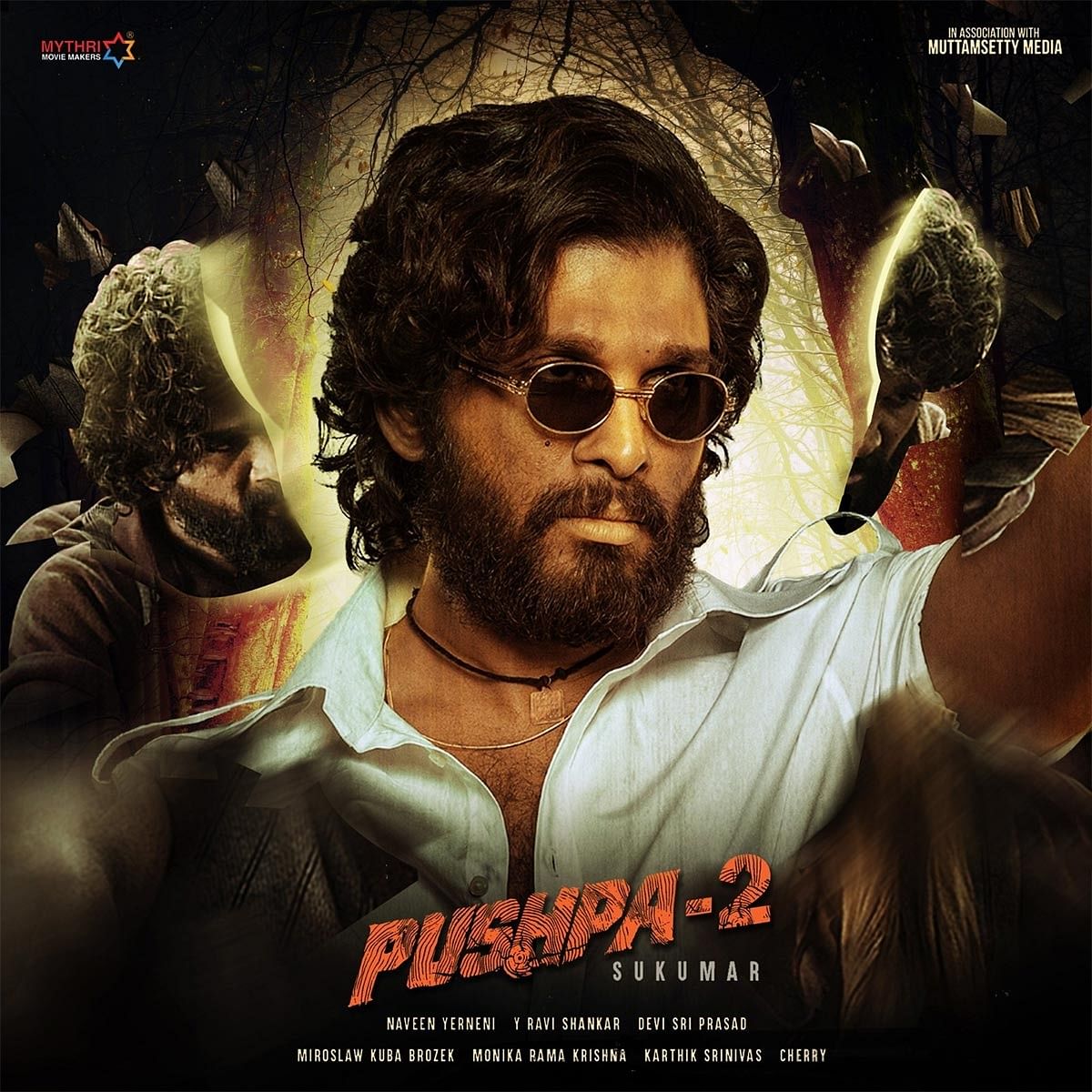 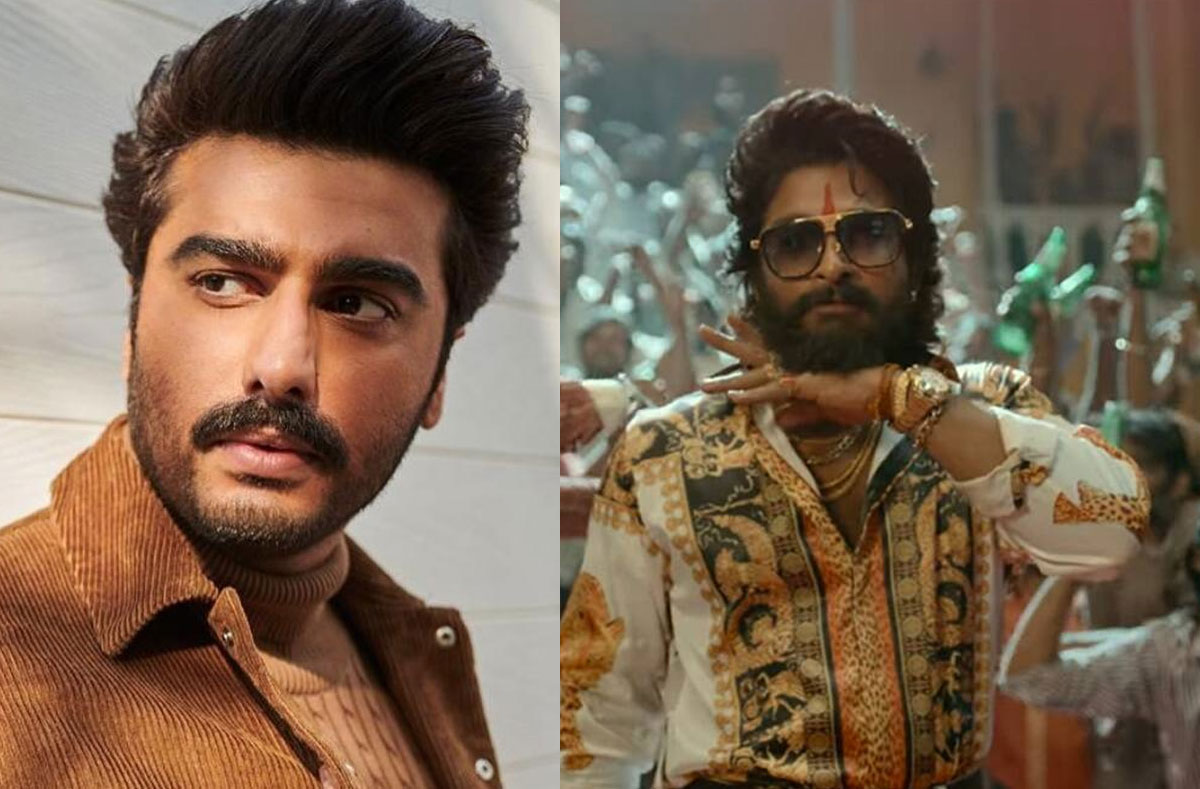 Allu Arjun, Fahadh Faasil and Rashmika Mandanna starrer Pushpa 2 is one of the most awaited films. The first part was released in December 2021, and since then fans have been eagerly waiting for its part 2. Recently, it was reported that Arjun Kapoor is in talks with director Sukumar to play a cop in this upcoming sequel. However, in an exclusive conversation, producer Naveen Yerneni has denied the news. “No, that's wrong news,” says the filmmaker.

He further adds, “Fahadh Faasil is doing the role. So it’s hundred percent false news. We will start shooting (for Pushpa 2) from this month end. Between 20th and 30th we will start the shoot. Initially, we will be shooting in Hyderabad and then we will go to the forest and other locations.” Earlier, there were reports that actress Sai Pallavi will be a part of Pushpa 2 as well. However, producer Y Ravi Shankar had denied the news. Meanwhile, the latter informs that just yesterday they completed the look test process with Allu Arjun in Hyderabad.

Furthermore, while promoting her recent release Goodbye, which also features Amitabh Bachchan and Neena Gupta, Rashmika Mandanna opened up on Pushpa 2 as well. “It is going to start once Goodbye releases, very soon. It is going to be better this time. Better and bigger,” the actress told.

In an exclusive conversation, Allu Arjun too had expressed his excitement for Pushpa 2. “Genuinely I’m very charged up. I am very enthusiastic to shoot it because I believe that we can give much more in part 2. Now they have set the base with part 1 and we have an amazing opportunity to explore the best in part 2, we all are in a mindset to give our best,” the actor had said.

The highly-awaited trailer of Mohanlal starrer Malayalam thriller Monster has finally been released. 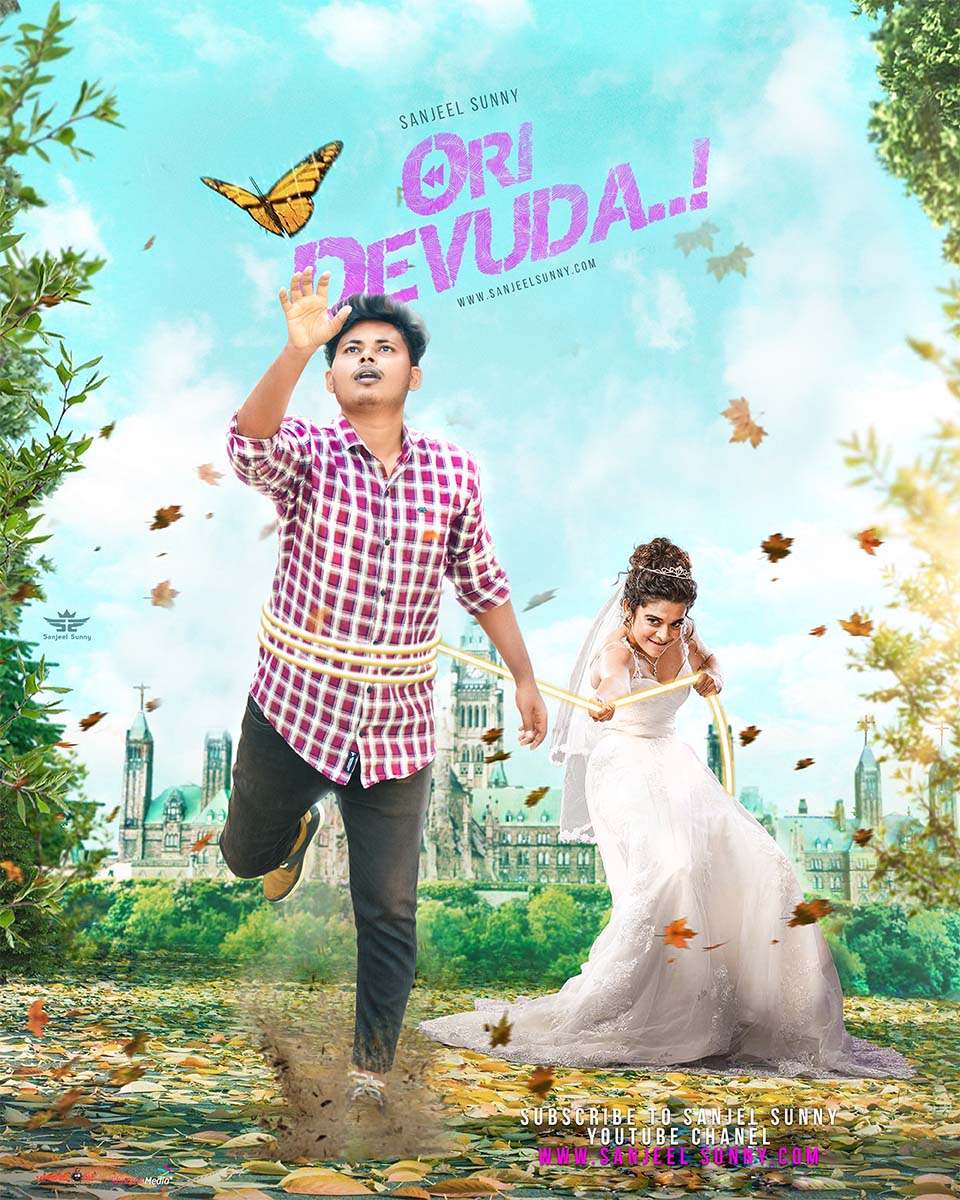