After a recent boom on TikTok, netizens are coming after the legendary YouTuber PewDiePie after he made some premature jokes on his channel. All of it started when the YouTube sensation decided to review some "cringe" TikToks on his channel with his pet dog as he titled his video "My Dog Cringes at TikToks" but things soon turned disrespectful when Felix Kjellberg made jokes about a deaf TikTok star Scarlet May using sign language.

Unaware of who May was, Felix reacted to one of her TikTok in which she is seen narrating an experience in her car. While filming the clip, she keeps using her hands to express herself as she also talks to her viewers. Felix in his reaction concluded that the TikToker was just flinging her arms around in a "cringe-worthy" video but the truth was far from it. May has over 6.2 million followers on the app and many of which are sure to be deaf viewers as she makes it a point to use both spoken English and American Sign Language in her clips.

On July 18, the TikToker posted a video narrating a hilarious anecdote from a fast food drive-thru while she also signed the story as she wore long, silver acrylic nails. On seeing the video on his reaction episode, PewDiePie made a quick judgement and stopped the clip as he said, "I'm not listening to this." He went on to mock the creator by mimicking her signing with his dog's hands. After netizens pointed out PewDiePie's mistake, he was quick to edit out the clip from his reaction video and also posted an apology which read, per Popsugar, "Hey, just to clear a few things up: I edited out the clip with the girl that has the long nails. Had no clue she was deaf, but kinda dumb of me to not realize.. Still watching through the clip I only poked fun of her long nails. The voice I did for my dog is the same voice I’ve given her for years. (edit: ..and making my dog’s paws move was poking at people always dancing or doing some move on tiktok, which is an ongoing theme in the whole video). Anyway honest mistake, my bad."

Although the YouTuber mended his mistake, netizens are not over the matter yet as they continue to drag Felix for not realising that May was deaf.

Shraddha Kapoor has been approached to play the female lead opposite Kartik Aaryan in the Tezaab remake. 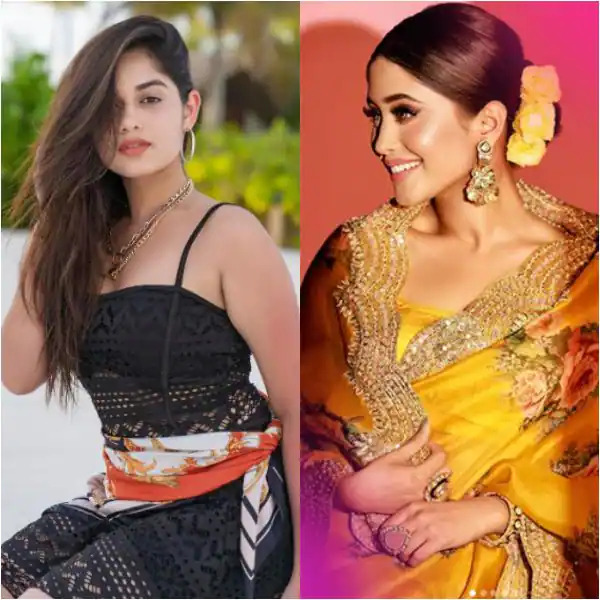