Shraddha Kapoor has been approached to play the female lead opposite Kartik Aaryan in the Tezaab remake.

Shraddha Kapoor is one of the most gorgeous and talented actresses in Bollywood. She is currently working on Luv Ranjan’s untitled film opposite Ranbir Kapoor. She also has Nikhil Advani film where she will be seen playing Naagin, and the Chalbaaz remake. Amid this, the actress has also been approached by the filmmakers for Tezaab remake. A report published in India Today suggested the Ek Villain actress will be paired opposite Kartik Aaryan for the first time in the remake of the film. Producer Murad Khetani earlier confirmed that the Anil Kapoor- Madhuri Dixit starrer is being remade.

According to a source quoted by the online portal, “The makers were looking for a reliable name and a fresh Jodi for the cast of Tezaab remake. Shraddha and Kartik have not shared onscreen space together so far and if things work out, this is a pair they would like to bet on."

Tezaab was released in 1988 and starred Madhuri Dixit and Anil Kapoor in lead roles. In an interview with News18 Showsha, Madhuri reacted to the news about the Tezaab remake. “I haven’t really got the time to react but how does it matter if I am okay with it? Someone is making the film and art is open to interpretation and if he (Murad Khetani) has another way of doing it then that’s his creativity." However, Shraddha is considering the offer but is yet to give her nod for the role. On the work front, Kartik will be next seen in Shehzada and the actor has recently finished the last schedule of the film in Haryana. To note, Shehzada is the Hindi remake of the Telugu hit Ala Vaikunthapurramuloo, produced by Bhushan Kumar, Krishan Kumar, Allu Arvind, S Radha Krishna, and Aman Gill. The movie is directed by Rohit Dhawan and also features, Kriti Sanon, Paresh Rawal, and Manisha Koirala as lead characters. Another popular actor who was roped in for Shehzada is Ronit Roy. The movie marks the second collaboration of Kartik and Kriti after Luka Chuppi.

Apart from Shehzada, Kartik will star in Shashanka Ghosh's romantic thriller film, ‘Freddy’ with Alaya F. Apart from this, Kartik also has ‘Satyanarayan Ki Katha’ in his kitty. The film will be produced under the banner of Sajid Nadiadwala’s Nadiadwala Grandson Entertainment and Namah Pictures. Kartik will also collaborate with Hansal Mehta in the social drama ‘Captain India’. 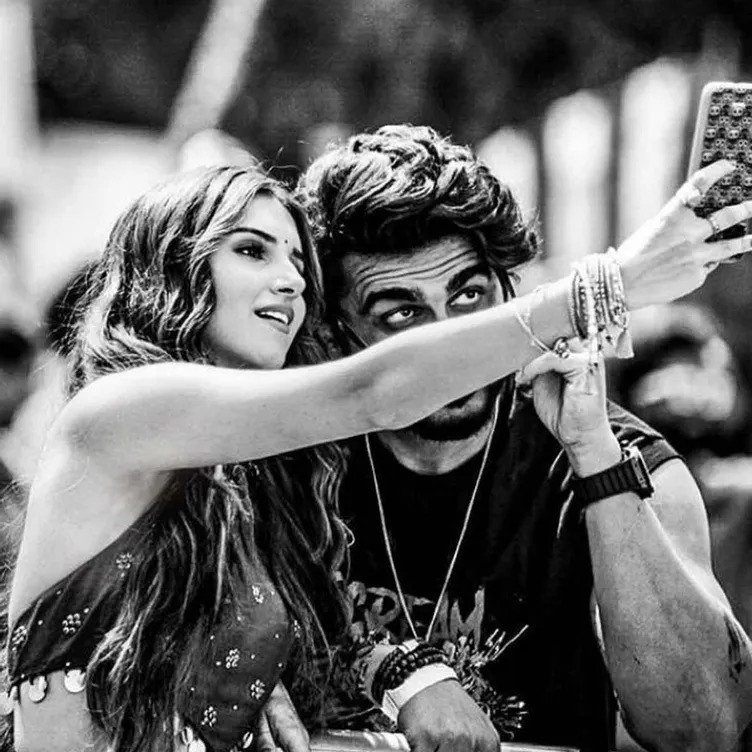 After 'accidentally' mocking a deaf TikTok star, PewDiePie apologizes for his insensitive mistake.