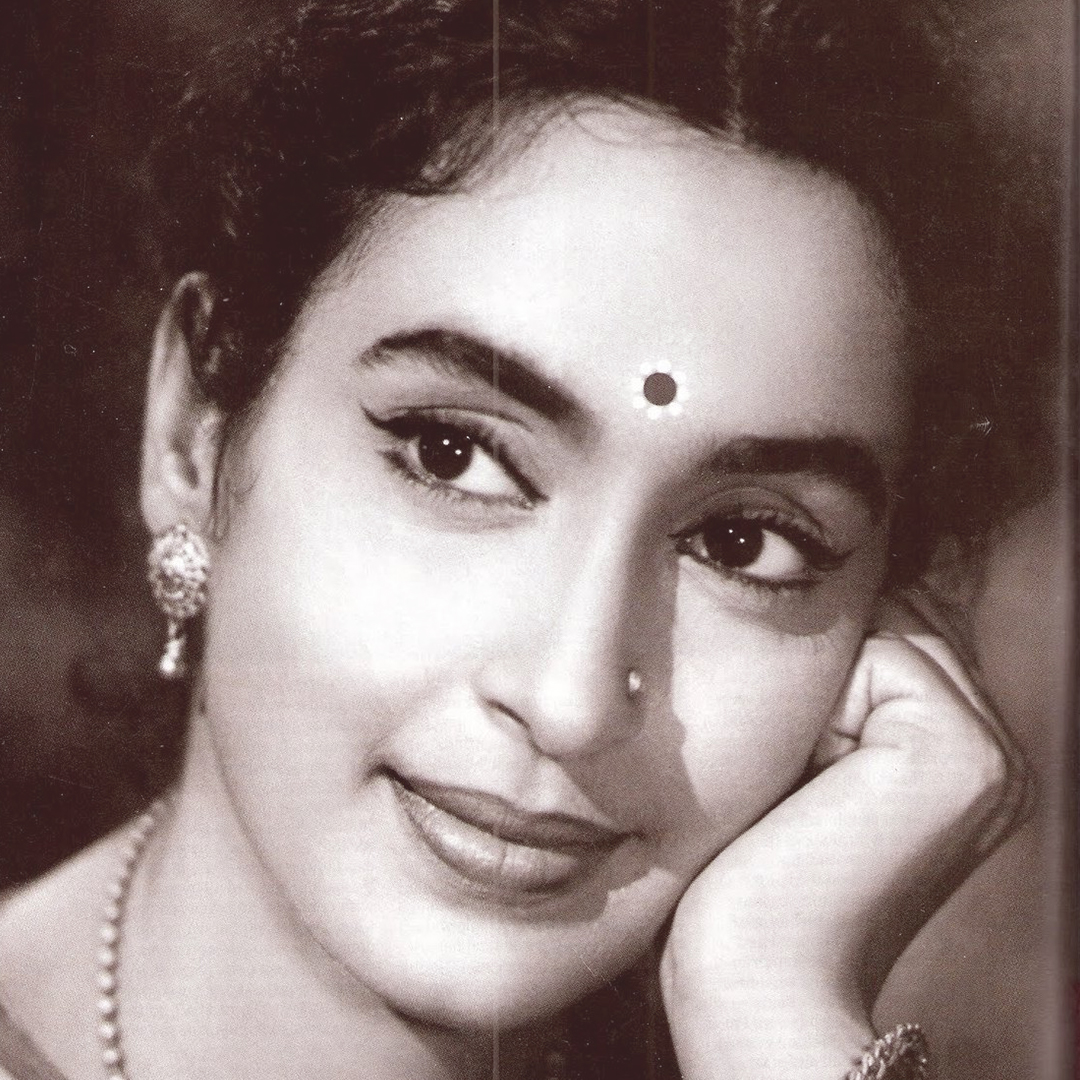 Nutan, the name synonym with inscrutable beauty and elegance, an actress who could convey the emotions attached with words with just a simple glance. Nutan was born as Nutan Samarth on 4th June, 1936 in a filmy background to Kumarsen Samarth, a director, and Shobhana Samarth, one of the most popular Bollywood actresses of the 40s. A girl who was taunted as ugly duckling during her childhood went on to become the first ever Miss India. During her career span, Nutan worked with almost all the directors from Bimal Roy to Vijay Anand and every director she got the opportunity to work with ended up becoming a big fan of her immense talent.

Nutan literally ruled the industry in the 1950’s and 60’s. She has given some excellence par performances. Today on her birthday we would take a glimpse of five of her iconic films.

In this film Nutan portrays the role of an orphan who is abandoned by her relatives and is then sent to an orphanage. The orphanage gives her a second chance at life and love. Nutan gave very a promising performance in this film. Her expressions and her dialogue delivery in the film were so convincing that she became an actress every director would look up to for their films.

Under the canopy of the director Bimal Roy, Nutan single handedly took the responsibility of this film on her shoulder and her performance in the film won millions of hearts. The director Bimal Roy who was least expressive in appreciating his actors was also a fan of her brilliance. Nutan played the role a Harijan girl with complete poise and dignity.

The film showed that Nutan was an actress who could showcase her talent in every genre of film. Known to play dramatic roles, this film depicted the romantic and comical side of hers. With Dev Anand as the lead opposite him, both of them excelled in this film which strongly conveyed the message of “All that glitters is not Gold”.​

This film is counted as the best performance of the actress. She had retired from the films but Bimal Roy along with her husband convinced her to do this film and the result was magical. Nutan plays a female prisoner serving a life sentence in pre-partition India who narrates her story in a flashback. Her life comes in a dilemma when she has to choose between two men who love her. She depicted the struggle of a woman in the most convincing and flawless manner through the film.

Raj Kapoor and Nutan made an excellent pair in this film. Nutan played the role of a rich man’s niece who has an employee who is down to earth and humble; played by Raj Kapoor. Nutan’s simplicity and naturalness is what made people admire the most about her.