As “Dil Bechara” is gaining a lot of popularity these days. There are many reasons of the same. First, one is because it was the last movie of Late Actor Sushant Singh Rajput. Secondly, it was the remake of one of the famous novel, the fault in our stars.

Around all the publicity and love, the movie is receiving these days. Many of you won’t be knowing these lesser-known facts about its lead actress Sanjana Sanghi.

Sanjana started her career in the Bollywood industry in 2011 by coming to the film, Rockstar. In this film, she played the role of Nargis Younger sister. Apart from this film, she has done a lot of advertisements with many big-name companies like coca-cola, Cadbury, Myntra, Aircel, etc.

She has also played a role in the Fukrey return and Hindi medium. Apart from her success in the Bollywood industry, she was a brilliant student.

She was born and brought up in Delhi. She did her schooling from Modern School, Barakhamba Road, New Delhi. She did her graduation from Lady Shri ram college for women, she has done Mass communication and journalism from the DU college. She also has received appreciation letter from HRD minister Smriti Irani during her schooling. She also has received the letter from his college as she is one of the high scorer and received the gold medal for the same. 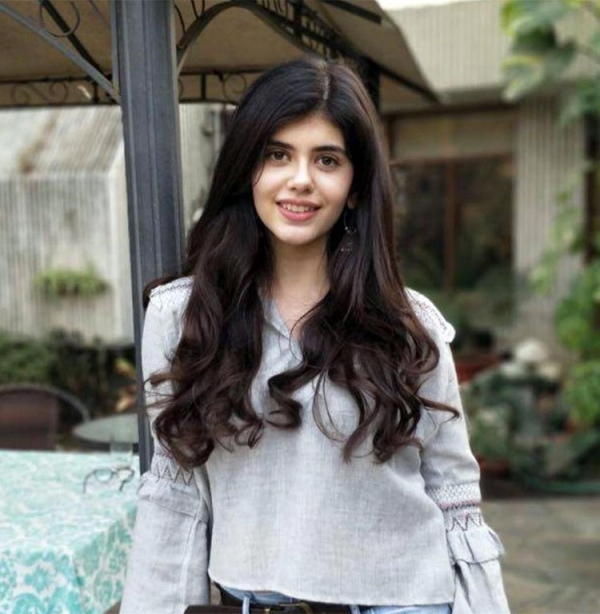 Sanjana is a public speaker and has represented India at various International Public speaking events.

Favorite Books: The palace of illusions, 21 lessons for the 21st century, Becoming by Michelle Obama.

Sanjana’s family has parents and her brother. Her father is a businessman and her mother is a home-maker. Her brother works in Google. taapsee was a careless brat in childhood and always loved to go to a school where she was always active in extra-curricular activities. mahesh bhatt joins the investigation into the late actor sushant singh rajput’s death. since then the blame game and debate on nepotism have ignited.