One of the finest rising star of Bollywood, Taapsee who was born on August 01. She has been into Telugu, Hindi, and Tamil Films. She has worked as a software professional and had pursed modeling before becoming an Actress in the Indian Film Industry. Also, she has appeared in several commercial ads during her modeling career. There are some of the facts which you should know if you are a true fan of Taapsee. 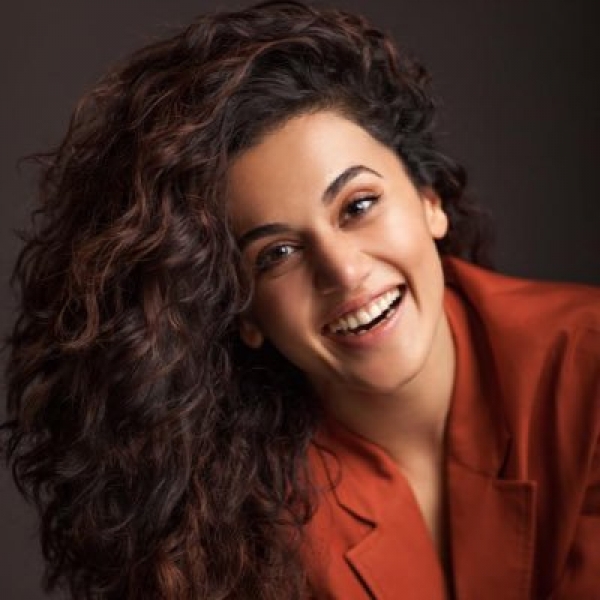 Taapsee made her debut film in 2010, in Telugu film Jhummandi Naadan. She is a jat Sikh. She was born in Delhi but her Hometown in Ludhiana, Punjab. She has done her schooling from Mata Jai Kaur Public School, Delhi. And her college was Guru teg Bahadur from which she has done her B.Tech from Computer Science engineering.

During her college days, she was a public speaker. She has learned Kathak for 8 years from the famous, Birju Maharaj.

Taapsee is a big fan of Powerpuff girls (cartoon character lover). She is one of the popular faces of the magazine, “Just for women”, and “MaaStars”.

She is one of the actresses in the south film industry who has done 7 films in a year (2011).