Dil Bechara (transl. helpless heart) released in 2020, it is a Indian Hindi-language romantic drama directed by Mukesh Chhabra, it is his directorial debut. The movie is insipired by novel The Fault in Our Stars written by John Green, it stars Sushant Singh Rajput who died in June 2020, this film is his last performance and Sanjana Sanghi. Film commenced on 9 July 2018 in Jamshedpur. The film's release was postponed multiple times, because post-production delays then because of COVID-19 pandemic in India. it eventually released on 24 July 2020 on Disney+ Hotstar.

The trailer of the film which was released on 6th July 2020. It received over whelming response and has become the most liked trailer on YouTube within 24-hours, beating Avengers Endgame, clocking more than 32 million views. The trailer crossed 5 million views within one hour of the release itself. 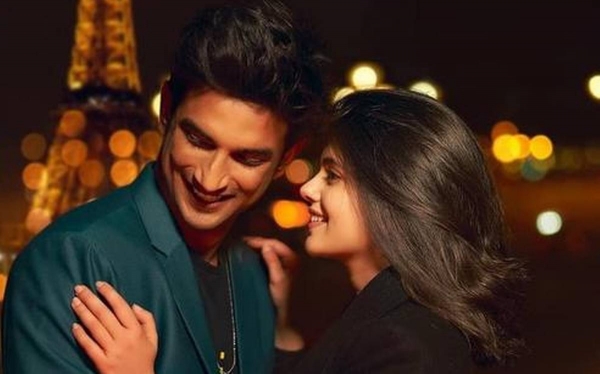 So far, Dil Bechara has racked up over 22 thousand votes and is rated 9.8 on 10, on IMDb. It now has the first place on 'Top Rated Indian Movies' list, leaving behind Kamal Haasan and R Madhavan's 2003 Tamil film Anbe Sivam.

The film fraternity and millions of fans of SSR have given a beautiful tribute to the film. This movie needs an exception and not to be reviewed. It needs all the love in the world.


Read More: Sushant Singh Rajput biopic to be released in 2022