The actor was just 34 years. His suicide has lead to shock in the industry. He was a small screen actor who got fame from his first debut film, Kai Po Che! The movie was based on the Chetan bhagats novel “The Three Mistakes of my Life”.

As per the sources, his former manager was found dead a few days back. 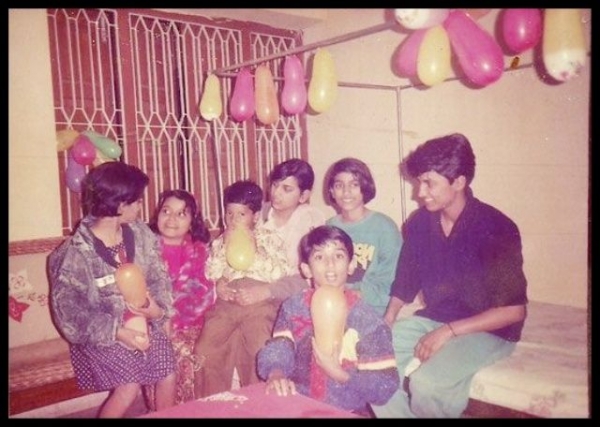 Some of his friends were also at home when his body was discovered. The door to his room was broken and he was found hanging. Initial reports from the police say that he was suffering from depression from the past 6 months. His friends also claim that this extreme step which he has taken was from his deep depression. No note was found in his home.

His last movie was Chhichhore, with his spectacular acting, the movie was a hit.