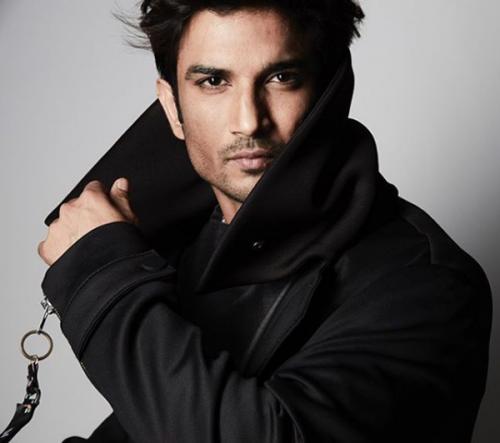 Sushant Singh Rajput, who started his journey in industry as loveable ‘Manav’ from Ekta Kapoor’s ‘Pavitra Rishta’ has shed his TV actor image long ago! Sushant born on 21st January turned 32 years this year. In such short stint in Bollywood, he has managed to bag many prestigious projects with reputed banners. Sushant proved his acting prowess with movies like, ‘Kai Po Che’, Byomkesh Bakshi’ and ‘MS Dhoni’. On the actor’s birthday, we bring you some of Sushant hottest magazine covers-

Sushant Singh Rajput raised quite eyebrows when he shot for international hottie Kendall Jenner for fashion mag Vogue’s May cover in 2017.  Looking dapper in suit, Sushant left everyone gawking at his magnificent persona. The photoshoot was done by acclaimed photographer Mario Testino at Jaipur’s Samode Palace. 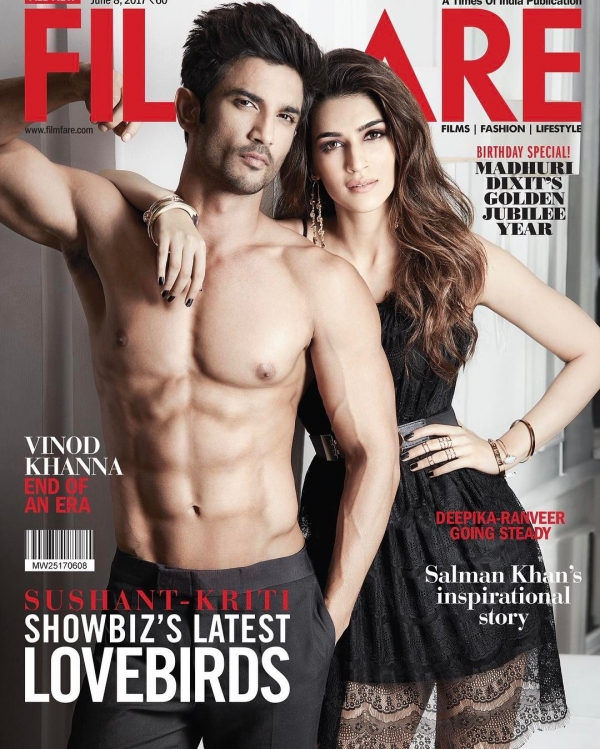 ‘Raabata’ actor graced the Mans World magazine cover for their August 2017 issue. Looking hot in casuals with gelled hairstyle, SSR spoke about nepotism, stardom and how he handled failures in an honest interview.

For their 250th edition, fashion magazine Elle handsome Sushant Singh Rajput for their cover. Sushant with his chiselled physique and sharp features made the cover totally drool worthy!

For the November 2017 cover of Cosmopolitan Man issue, Sushant kept it simple yet stylish combine denim with a shirt. He manages to convey the right attitude through the picture. Sushant spoke candidly about his dream woman this issue.

Though 2017 didn’t much response to this talented actor, in 2018 he is looking forward to some interesting projects Abhishek Kapoor’s ‘Kedarnath’ with Sara Khan, Tarun Mansukhani’s ‘Drive’ opposite Jacqueline Fernandez and Sanjay Puran Singh Chauhan’s ‘Chanda Mama Door Ke’ with R.Madhavan. Here is wishing talented Sushant loads of luck for his coming movies. 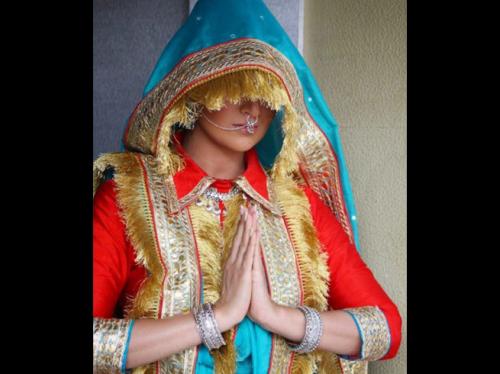 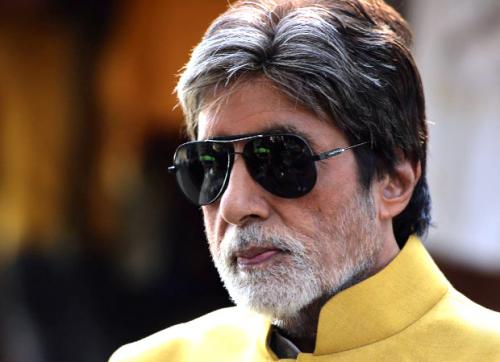 In this world of nepotism and “chacha-bhatija” reign, we bring you top 7 actors who made it big in Bollywood without having their papa-chacha or mama to launch them.