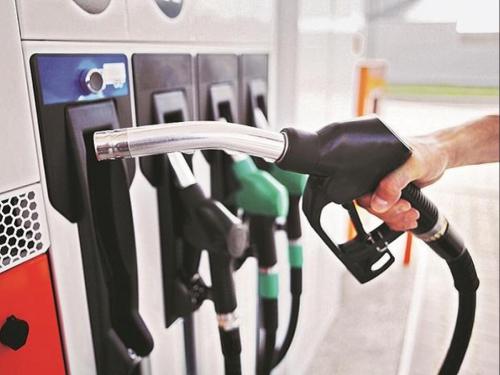 Central Government of India on Tuesday announces the hiked excise duty on petrol and diesel. As per the announcement the petrol rates are hiked by Rs. 10 and whereas Diesel prices are hiked by Rs. 13. The order will be enforced by 6th May 2020. The retail price of petrol and diesel will not be impacted by the tax changes as per the state-owned oil-firms will adjust them against the recent fall in oil prices, as per the in industry officials. According to the report issued by the Central Board of Indirect Taxes and customs, special additional excise duty on petrol has been hiked by Rs. 2 per litre and road cess by been hiked by Rs. 8 per litre.

In case of Diesel, special additional excise duty has been hiked by Rs. 5per litre and road cess has been raised by Rs. 8 per litre.

It was said that the revenue generated from the excise duty can be used in infrastructure growth and other sectors and segments.

As per the officials “Retail sale prices of petrol and diesel will, however, not change on the account of this increase in the duties, so it will have no impact on the consumer”.