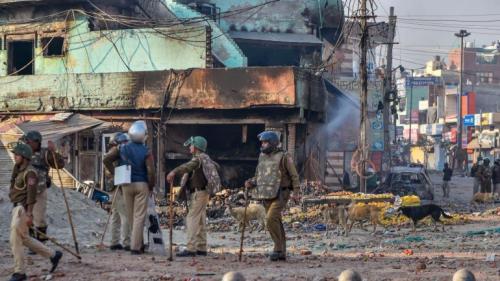 On the 17th Lok Sabha meeting, 9th December 2019, Home Minister Amit Shah introduced a bill for the Citizenship Amendment Act (CAA). It was passed on 10th December 2019 with 311 MPs being in favor and 80 being against. The next day, Rajya Sabha also agreed to it and hence the bill was passed on 11th December 2019. But soon after this, a huge wave of protests and rallies came and various parts of our country, especially Delhi NCR, Assam, and Aligarh faced inter-communal riots. It has been more than 2 months that the National Capital Region is surviving intercommunal riots.
The spontaneous outburst due to some possible reason is called a riot whereas a planned, advanced procedure of fighting with weapons and tools is termed as a war.

Recent breaking news related to riots came up on 23rd February 2019 when a huge group of people went to Jaffrabad and started hitting local Muslims over there. Delhi’s CAA protest was happening far away from that place but that entire group of people started damaging the property of the locals over there. Muslim residentials were burnt, men, women, and children were beaten up and lynched badly in the middle of the road. Roads were blocked and in fact, people were not even ready to listen to each other. The is clearly shows that the bar of Delhi’s violence has gone way higher than expectations. The biggest setback that comes up is the fact that the people who started this hustle-bustle and cruel act of violence went down to such a low level that they had to courage to demolish 4 mosques of that area. Yes, you read that right. 4 mosques have been demolished in those three days ( 23rd to 25th February 2020).

From the Jamia Arabia Madinatul Uloom Mosque In Gokulpuri to the Maulana Baksh And The Chan Mosque In Ashok Nagar, violence and hatred went to a very distinct and unimaginable level. Various north-east areas of Delhi like Gokulpuri, Shiv Vihar, Yamuna Vihar, Tilak Nagar, Mustafabad And Some More Adjacent areas are currently on high alerts and more than ten locations were under the section 144 CrPc including metro stations.

As per the reports, 254 FIRs have been registered and more than 900 people have been arrested for the investigation of this huge and unethical way of carrying out a rally. It has been said that the people who started this were from the Pro-CAA side which means they were supporting the recent bill.

Several dead bodies have been found including the IB Officer Ankit Sharma who was stabbed more than 400 times to death. This is termed to be the worst violence case that Delhi NCR has experienced in the last 30 years.

A man named Mudassir Khan, who was offering his daily namaz (Islamic prayer) in a mosque of Mustafabad was shot right in the head the moment he stepped out.

A 14-year-old boy named Faizan was shot around his waist in kardampuri soon after he saw some mobs near his house and realized that something wrong is coming there way. He was shot around 12:30 in the afternoon but because of the riots, no ambulances were available. After numerous efforts, an ambulance from GTB Hospital came at 5:30 and Faizan was taken to the hospital somehow.

There have been more than 100 such cases within the last week of violence.

Several unidentified dead bodies are still lying in various lanes, sewers and where not. More than 46 people have died and 200 injured are lying on hospital beds. Some have got multiple fractures while some are dealing with organ damage. But above all the stress and trauma they have been through and are still going through. Muslims locals were not only beaten up by the mobs but were also forced to leave their houses. Various residential and commercial properties were burnt to ashes for creating a terror and to kick Muslims out of that entire area.

The weirdest thing that comes up is our CM Arvind Kejriwal is silent and has taken absolutely no actions for the reservation and justice for locals who have been the sufferers of this inter-communal riot. When a huge group of protestors went to his place, asking him to come out and at least talk to the crowd once, he ordered security to increase the barricades and threw water on the public as well.

There had been some rumors about the political meetings that our Home Minister Mr. Amit Shah will be conducted especially for the protestors of CAA and will try his best to resolve the issue but no final notice or news regarding this is out.

Lastly, our condolences to everybody who have lost their families, homes and have to move just because of the intolerance of some humans who think they are powerful enough to take law in their hands. Remember, losing hope and courage will never make the process easier. Holding on and repeatedly fighting for your justice will lift you above all. 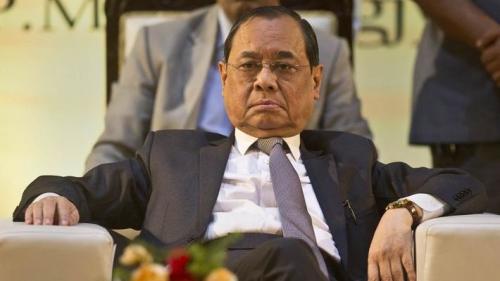 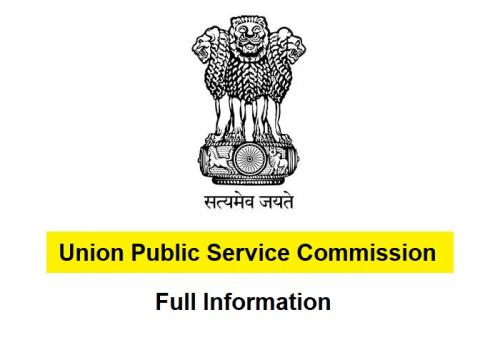 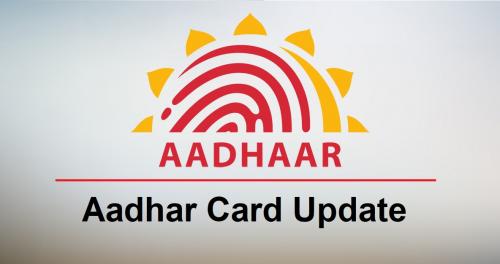 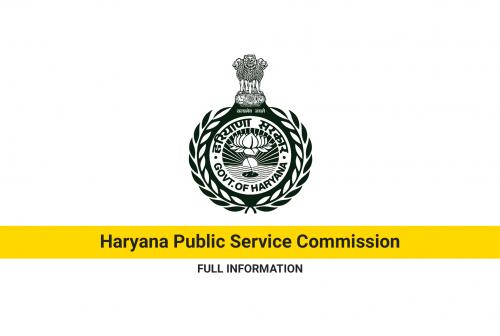 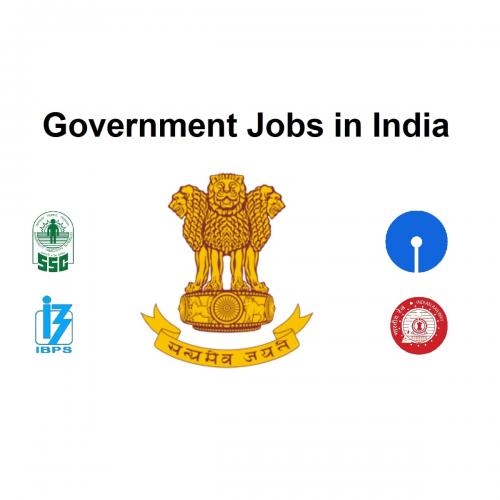 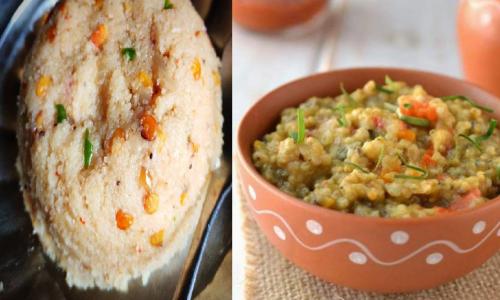 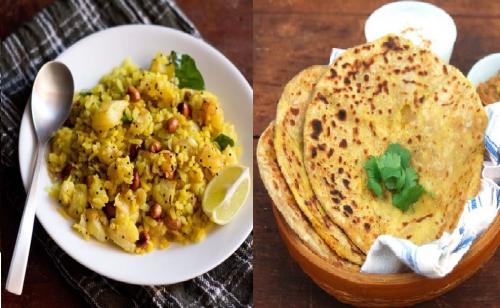 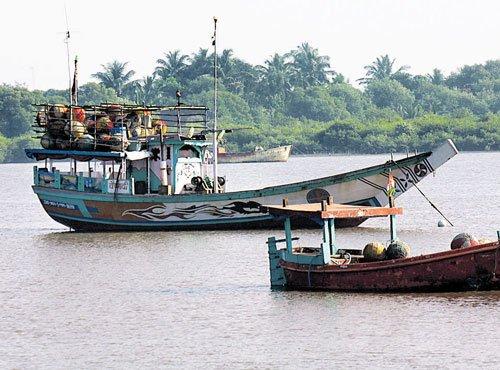 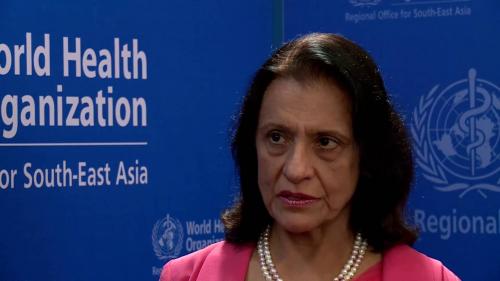