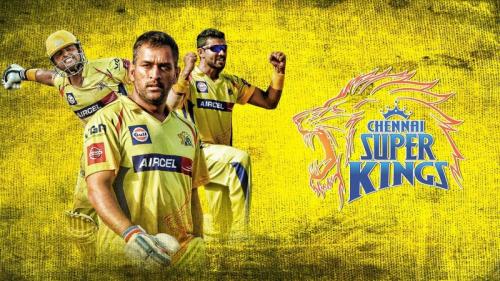 The defending champions Chennai Super Kings kept it low and believing in the strength of its team bought only two players at the IPL Auction 2019.

With the record of being one of the most successful teams in Indian Premier League, this is a bounce back for the team after their return in IPL 2018. CSK served a two-year suspension and wasn’t able to have a very successful comeback but later did well, as they won the title against Sunrisers Hyderabad.

Most of the teams released a lot of their team players, but CSK released only three of its players. The cricketing sensation MS Dhoni and Mitchell Santner have been retained in the team. Suresh Raina and Faf du are amongst the others that have retained their position in the team.

The team bought only two players at the IPL Auction for 2019. The team decided to add medium pacer Mohit Sharma for Rs 5 crore. Sharma was on one occasion part of the Chennai Super Kings set-up and then later in Kings XI Punjab. He has been a part of 26 ODIs and eight T20Is. He also has an upright T20 record, played 110 matches, with 109 wickets to his credit. And Ruturaj Gaikwad for Rs 20 lakh, who hails from Maharashtra and is a potential batsman, having played nine first-class and 29 List A games for his state.

Chennai Super Kings have players that are old, last year it did work for them, but this year with all the young and energetic players around it seems difficult for them. Experienced players shall be the strength of team CSK, above everyone else.  There was no point retaining players like Harbhajan Singh and Murali Vijay who have not performed well lately. It lowers their chances of winning the title.

Harbhajan wasn’t able to pick up too many wickets and is clearly out of form. Murali Vijay on the other hand barely played last season and his current form shows that he'll not be able to make much of an impact in this IPL.

The Super Kings believe in having an experienced squad over a young one, but the truth is that there are very less local players in the Chennai side. Rather most of the youngsters don't get enough playing chances and this will create a negative rebound effect this season. Imran Tahir and Bravo, who were great in their game once, have lost track. Bravo, their primary death bowler, performed poorly at bowling and hardly played well with the bat either, apart for the 1st match. This absence of young stars in the team shall prove harmful for CSK.

As we all are aware that 2019 shall not just have IPL but it is also the year for going to World Cup 2019. World Cup shall take place after the IPL and for the convenience of the players it has been preponed. This shall give players sufficient time to recuperate and be in shape for the World Cup. The CSK has many first-team inmates from India and other nations and hence the fear of injury will always remain. Imran Tahir, Faf Du Plessis, David Willey and Lungi Ngidi are likely to leave midway through the tournament and this will impact the strength of the team as a whole.

Another point of concern is that Dwayne Bravo and Shane Watson will join after completing the Pakistan Super League which ends on 17th March.

As a well-planned strategy, CSK must have released a few more players and added some fresh faces to the team that would stay for the entire tournament. IPL commences on March 23rd, the workload will be heavy for many players in the team.

The team has always managed to assemble a solid, strong squad but this time the retention choices seem wrong. They released just 3 players and retained some underperforming and old team members, without any apparent reason. Players like Sam Billings are indeed not needed as they already have enough players in that position.

No overseas slot was available in the auction and hence, they do not have any overseas backup for players like Lungi Ngidi. A lot is being expected from the team and their experienced team is the hope. Many a time it is experienced that overpowers others, and as in the last season, CSK aims to back the title yet again with the old yet star players. 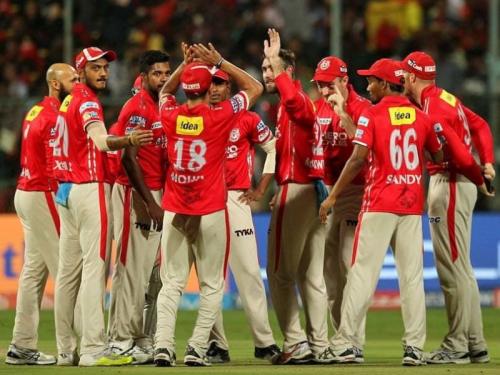 IPL this season has grown bigger and better with high bids and purchases. The Kings XI Punjab made their opening purchase of Rs. 1 Crore for Australian all-rounder Moises Henriques in the 2019 IPL...

The Delhi Capitals, who have recently changed their name from Delhi Daredevils, will enter the field under the captaincy of Shreyas Iyer...