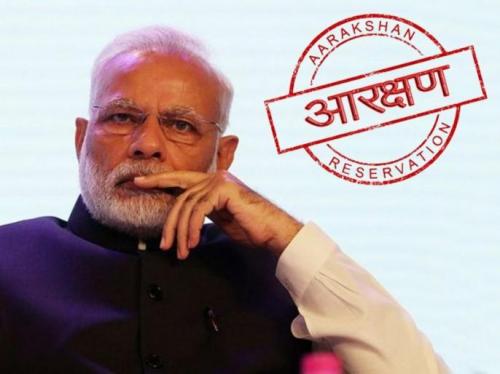 Rajya Sabha passed the 124th Constitution Amendment Bill, 2019 on Wednesday. This newly passed bill will now provide the provision of 10 per cent reservation for the economically weak sections of the country, specifically the upper caste poor. The bill was previously introduced in Lok Sabha by the Modi government on Tuesday.

The parliamentary discussion over the bill continued for 10 hours, after which most of the members of the Upper House of the Parliament agreed on passing the bill. Although certain parties were against the passing of the bill, the majority made it pass the vote.

The Congress Party though supported the formulation of this but raised questions on the timing and the process of execution. Anand Sharma, Congress Rajya Sabha member said that the bill is specifically being introduced keeping in mind the Lok Sabha elections that are soon to be held. He quotes, “We understand what’s happening, we are not kids.”

Kapil Sibbal, Congress MP said, “There are three obstacles that this will have to go beyond - the first hurdle is that according to me there is complete non-applicability of mind on the part of the government in bringing this bill. The second hurdle is the constitutionality of this bill. And the third hurdle is the execution of this bill.”

Exactly at 10:08 pm the 124th Constitution Amendment Bill was passed in the Rajya Sabha. It was passed with a massive majority vote of 165/7.  165 members voted in support and 7 voted against the motion.

Speaking in the Parliament, Thaawar Chand Gehlot, Minister of Social Justice and Empowerment said that, "PM Modi has brought in this bill to for the benefit of the economically weaker sections that have not been included in the welfare schemes. The Congress had assured in their manifesto that they will initiate reservation for general category. I would like to ask them why they would have done in a different way in this regard.”

Amidst a heated debate and several arguments, the bill was passed after 10 long hours of discussion. While some see it as a ray of hope for the weaker sections of the society. The others are still not sure what it has in store. Time will tell whether this bill will prove beneficial for the common men, who earn their bread with immense difficulty, or not. 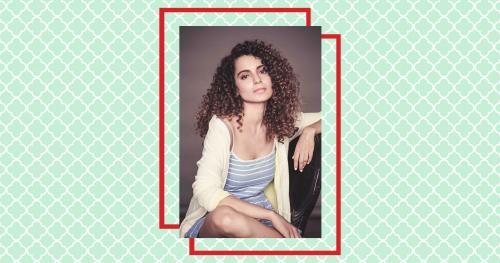 Women are the beautiful creation of God and hair plays a vital role to increase her beauty. Hair is the first noticeable thing in woman... 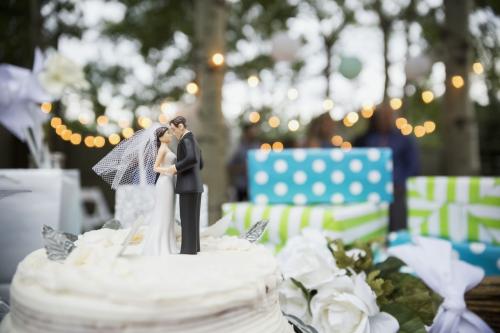 Wedding gifts have to be special. It is a token of your love to the couples. Many times we opt for some of the expensive gifts...