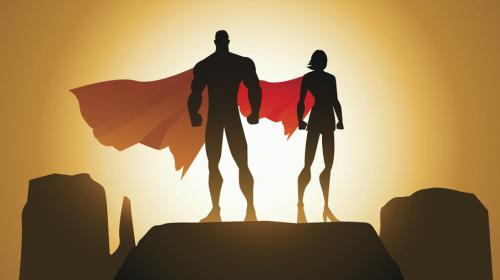 1. EAT EVERYTHING (AKA HUMAN GOAT)

Eat Everything aka Michel amazed audiences in the 20th century with his ability to eat, well, pretty much everything.

This included televisions, shopping carts, bicycles, and many more. But in 1980, his biggest stunt of all came in, when he successfully finished eating an . It took him two years to finish a Cessna 150 plane.

He has also eaten 9 tons of metal. He ate coffin as well, by the time he passed away in 2007. He died natural causes. As far as superpowers go, though, this one’s pretty impressive.

Well, you must be thinking how did he do this? Scientists think that he had a very rare condition called . It is a psychological condition that meant he had an appetite for objects that were not alive. A thick stomach lining apparently enabled him to eat without injury.

Scientists have been studying Buddhist monks for more than 20 years. These monks use a certain meditation technique called . By using this technique, monks can lower their metabolism by 64%. To put in perspective, our metabolism drops 10-15% when we sleep. These monks can also increase the temperature of their fingers and toes by 17%.

No one knows how they do it. Scientists believed the monks' techniques can one day be taught to astronauts to be used during space since during their meditation they consume far resources.

Tim Cridland, better known as Zamora, has been a sideshow phenomenon for decades, able to perform such tortuous tasks as skewering his lower jaw with a sharp rod by sticking it in his mouth and out below his chin. He's also able to cut into his torso to retrieve recently swallowed items.

He insists that he's able to perform these tasks through a Zen-like approach that allows him to transcend pain. However, many in the medical community believe that Cridland was born with a genetic alteration that causes him to experience no pain. What's more unbelievable is that he performs these gruesome tricks regularly on tours, day after day, month after month. Talk about super-human stamina.

Joy Milne from Perth, Scotland, has a particularly unusual power. She is able to “smell” Parkinson’s disease on before it has been diagnosed.

In tests conducted by Edinburgh University, she was able to successfully identify Parkinson’s 11 out of 12 times. It’s hoped there could be a molecular signature responsible for the odour that makes it possible for scientists to replicate the feat.

Milne’s husband died from Parkinson’s in 2015, with her last promise to him being that she would investigate her special ability and help others.

Running shirtless and shoeless may not seem like a until you consider that Wim Hof ran a half marathon 200 kilometres north of the Arctic Circle where the temperature is -20 degrees and the run took 5 hours and 25 minutes! At one point, the attending physician on the run warned Hof not to continue because she couldn't guarantee that his toes would survive. (They did.)

The Iceman practices Tummo, a way of controlling the body's temperature that is usually only mastered by Tibetan Yogi Monks. To add to his records and feats, Hof has climbed Kilimanjaro in 2 days wearing nothing but his signature black shorts.

He also broke his own record of the longest ice bath by staying submerged in ice for 1 hour 13 minutes and 48 seconds.

In 2007, he attempted to climb Mount Everest wearing only the but failed. Not because he was too cold, however, rather because he injured his foot.

In 1999, a baby was born in Germany that wowed nurses and doctors. Instead of the usual mushy baby fat, Uberboy, as he's come to be called, sported ripped muscles.

The tot's amazing physique was caused by a genetic disorder that eliminates the myostatin gene, which limits muscle development. The boy's identity has been closely guarded; there are reports that at five years old, he could hold 7 lbs in each hand with his arms outstretched—a feat reportedly difficult for the average adult. Other members of his family also are known to exhibit excessive strength, including his grandfather who is said to be able to lift 330 lbs paving stones all by himself.

Uberboy condition continues to be monitored. It is unclear if this genetic alteration will cause his muscle development to be completely depleted at a young age or not. Scientists are hoping that by studying Uberboy's muscle development and the genes that cause it, they will find therapies to help patients with muscular dystrophy—a super commendable mission.

Blinded by cancer as a toddler, Ben Underwood developed the ability to "see" using echolocation. By clicking his tongue, Underwood read the sound waves that bounce off of objects around him. He not only could use these reading to navigate around the but could also identify what he was "seeing."

Underwood taught himself to , skateboard, and participate in martial arts, all using echolocation. Sadly, that claimed his eyesight, took his life in January 2009 at the age of 16. Perhaps his greatest was taking lemons and making some really rocking lemonade.

Natasha Demkina developed an interesting hobby when she was 10 years old. She found that she could scan her mother's body and describe in intimate detail the location and condition of all of her mom's organs.

News soon spread and her neighbours in her hometown of Saransk, in Western Russia, began showing up at her doorstep for body scans and diagnoses.

The local children's hospital decided to test her abilities and the girl was able to draw a diagram of one doctor's stomach with a dark area in the exact spot of his ulcer. She also contested the cancer diagnosis of one patient; later tests supported Demkina's diagnosis of a benign cyst.

In England, "x-ray" scans of another doctor led Demkina to describe multiple injuries that one of the doctors had received in a severe car crash without any knowledge of the accident, and the doctor was fully clothed! Obviously, Natasha's abilities have been questioned. We put this on the list because it's fun.

In Brazil, there is a man who appears to have the power to perform invisible surgeries with his hands. At 16, while wandering from village to village looking for work, Joao had to go to a local church. It is said that he performed healing miracles there. Although he says he has no memory of this, it established him as a world-class healer.

Today, thousands of people visit John of God daily for healing. He performs visible surgeries without any anaesthesia (people say they have witnessed him sticking his hand in a man's stomach and pulling out a tumour) and also invisible surgeries by laying on hands and also from afar.

According to supporters of John, visible sutures have been seen on body scans of those who have undergone invisible surgeries. Again, this one made the list because of all the attention John of God has received. Also, there are people who were not cured. But for those who've been healed, John of God's superpowers should not be underestimated.

New Zealander Dave Mullins is capable of swimming underwater for only record amount of time, but also record distance. In September 2007, Mullins shattered his own record when he swam underwater for 4 minutes 2 seconds, swimming a total distance of 244 meters with a single breath.

Mullins, whose speciality is free diving, set a New Zealand record in April 2008 when he dove 108 meters with no oxygen tank or specialized equipment. He's only the fifth man in New Zealand to reach a depth of 100 meters.

Mullins trains his muscles to work while deprived of oxygen. This allows him to swim further and longer, but also leads to a build-up of lactic acid in his leg muscles. After a record-breaking swim, Mullins requires a few days of recovery, but he's still pretty super. 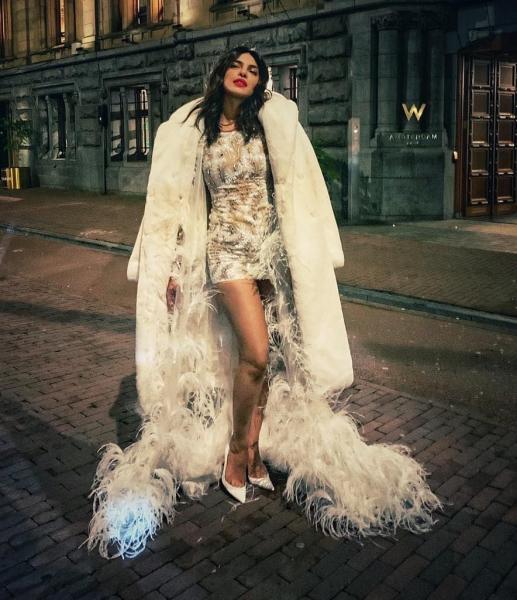 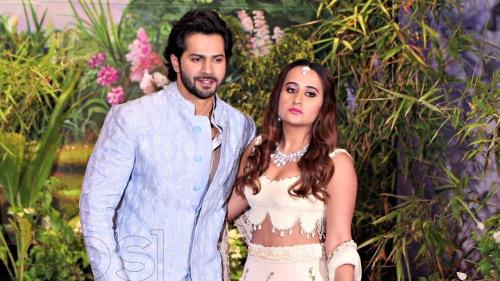