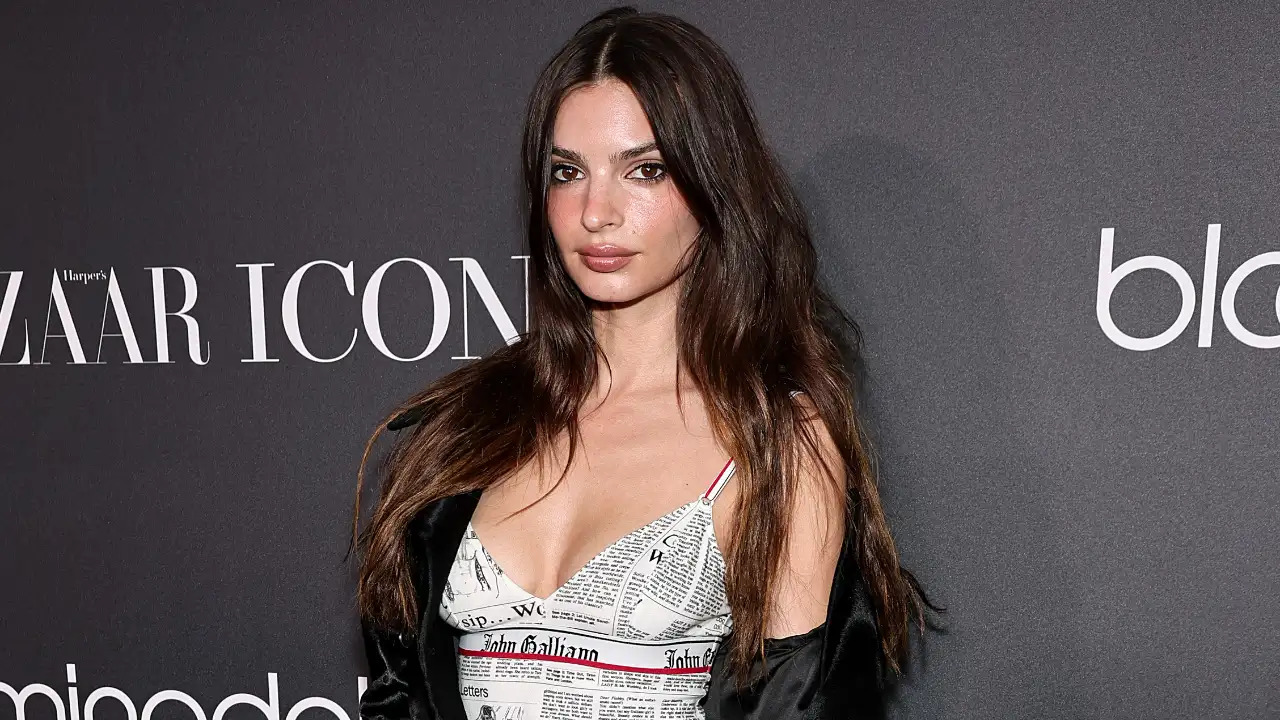 Emily Ratajkowski recently shared a TikTok video where she spoke about Ana de Armas' new film Blonde based on the life of Marilyn Monroe which also happens to have Brad Pitt as one of the producers. The model who has recently been in the headlines for dating rumours with Pitt was seen calling out Blonde for being a film that fetishists female pain.

On Friday, September 30, Emily took to TikTok to slam the movie for fetishising women's pain and death. She said, "We love to fetishize female pain. And I think as women, I can say for myself for sure, I’ve learned how to fetishize my own pain and my own hurt in my life so that it feels like something that can be tended to that’s kind of sexy." In the video, the model spoke about society's obsession with women in the public eye who have dealt with hardships and gave examples of Princess Diana, Amy Winehouse, and Britney Spears.

The model further added how there needs to be a change on how the public views women, and women look at themselves. She added, "But I was thinking about it and you know what’s kind of hard to fetishize? Anger. Anger is hard to fetishize. So I have a proposal. I think we all need to be a little more pissed off. I’m gonna be in my witch era. 2022, baby, is my b***h era."

Ratajkowski is not the only one to have called out Blonde, the film received harsh reviews from critics as well as audiences who have been calling out the traumatic portrayal of Monroe's life as distasteful.