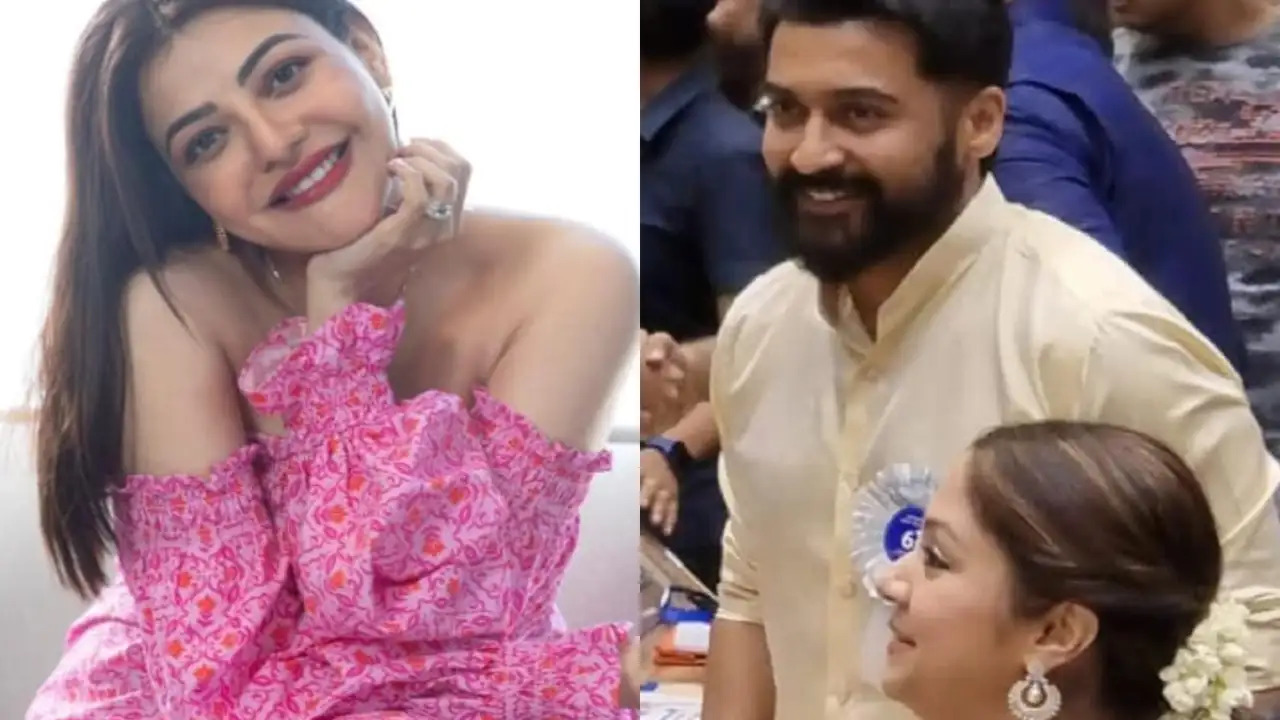 Suriya recently bagged the prestigious National Award for Best Actor for his blockbuster performance in Soorarai Pottru. Congratulating him on this honour, the Hey Sinamika actress Kajal Aggarwal took to her Twitter handle and penned a post as, "Big congratulations @Suriya_offl and #Jyotika for your very well deserved national awards." She also dropped a few photographs from the ceremony in which Suriya, and Jyothika are seen receiving their awards.

In addition to Suriya, his better half and actress Jyothika was also awarded the Best Feature Film for Soorarai Pottru. Meanwhile, the Jai Bhim actor also shared a family picture with his wife Jyothika, kids, and parents. Dedicating the award to his 'Anbana fans', Suriya wrote on Twitter, "Ever grateful Sudha! Hearty congratulations to all the winners. This one’s for you Anbana fans!! #SooraraiPottru #NationalFilmAwards."

Up next, Suriya has signed up to play the lead in filmmaker Bala's Vanangaan. The film marks the reunion of the actor and director duo after almost 2 decades. His lineup further includes Vetrimaaran's directorial Vaadivaasal. The project is based on CS Chellappa's Tamil book of the same name.

Following this, Suriya has also signed up to play the lead in director Siva's next. He will be romancing Bollywood actress Disha Patani in the untitled drama.

On the other hand, Kajal Aggarwal has been roped in as the leading lady in Kamal Haasan starrer Indian 2. Sharing her experience of being a part of the drama, the actress penned on social media, "Eager and excited, I jumped back into work 4 months post-partum! Little did I realize that it would feel like starting from scratch. My body wasn’t the same as how it used to be. Pre-baby, I could endure very long workdays with taxing amounts of physical activity AND then hit the gym."

Emily Ratajkowski recently shared a TikTok video calling out Blonde as she addressed the criticism surrounding the film for its portrayal of Marilyn Monroe. 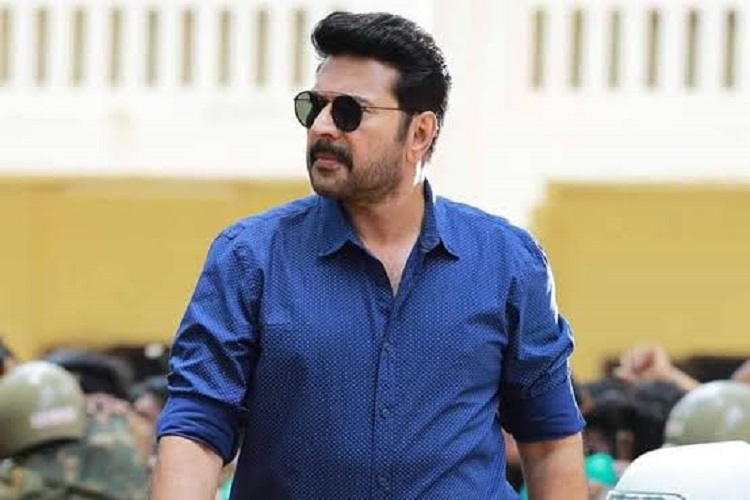 Mammootty confirmed that his blockbuster film Rajamanikyam is not getting a sequel.