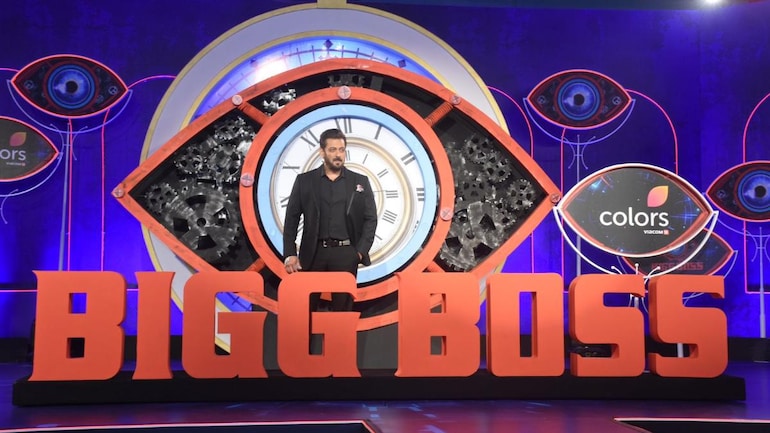 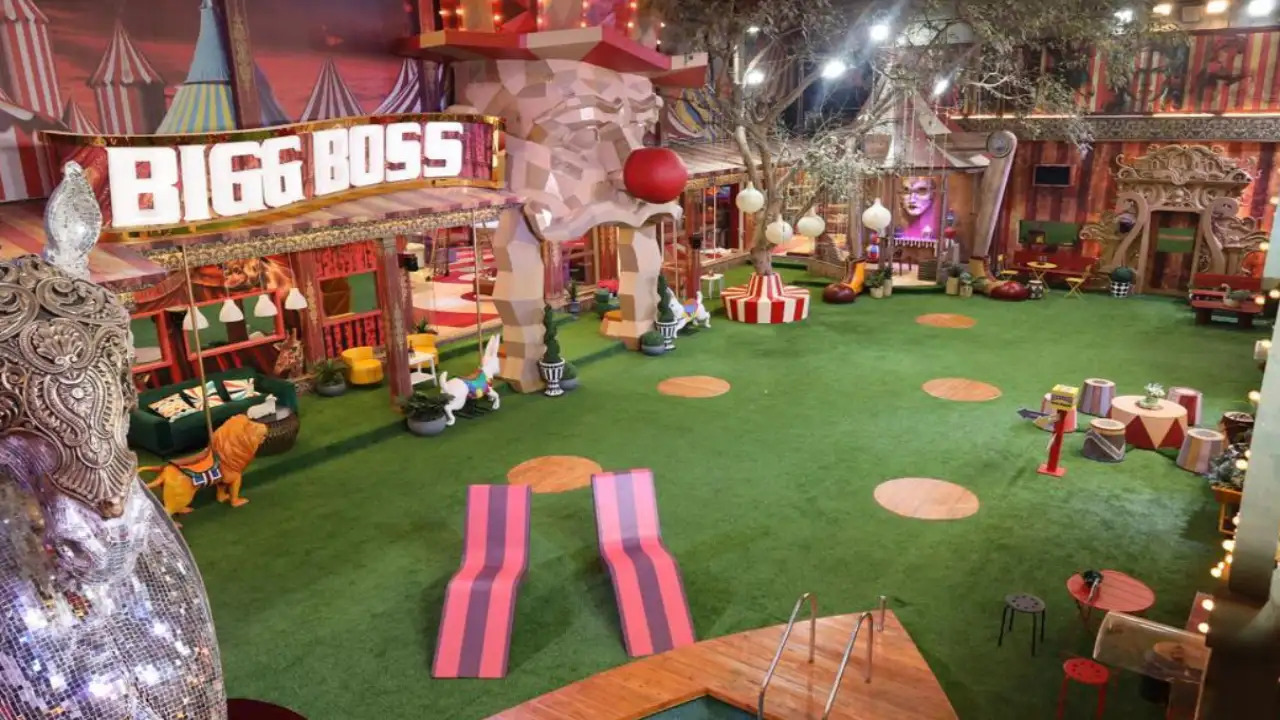 Bigg Boss 16, hosted by Salman Khan, is amongst the top-rated shows in the reality genre. After completing 15 seasons successfully, the show is entering its 16th season and will start airing today, that is October 1. Every season, the makers manage to stun the audiences with the grand theme of the Bigg Boss abode. As the new season is all set to grace our screens, we got in touch with Bigg Boss 16's house creator Omung Kumar who gave a sneak peek into the 'circus theme' of  Bigg Boss 16 house.

In an exclusive conversation , Bigg Boss 16 house designer Omung Kumar opened up about the idea behind the circus-themed house. Omung shared, "Last time when we completed the house, my wife Vanita was the production designer of the whole place, she said, 'Next year, we are going to do a circus theme. Take it whatever.' I said I'll tell the creatives if they have something, so she said, no we'll do the circus theme. So this time, we told the creatives that we'll do a circus theme, so they said, of course, we'll do whatever you want because they know that we live in this land, and this circus land is our land."

Omung spoke about his journey of designing this grand Bigg Boss 16 house and said, "So while designing this, it was a fun place. What happens is basically Bigg Boss' house is for entertainment. People come here, they stay, they go mad, they entertain, so they are actually in a Circus. So I said why not build a circus? So full freedom from the creative and that inspires into everything else. Like they (the contestants) won't be happy all the time, they will throw everything, they will break this and that, it breaks out heart, and I can't tell them not to do this, but they will do whatever they want. But yeah, this year, after the theme was presented so they (the creatives) said ok let's break the things."

Sharing the new features of the Bigg Boss 16 house, Omung revealed, "Every time where the kitchen used to be, it is not there this time instead there is a living room at that place." He added that they have changed the dynamics so that the contestants are not already aware of the space. Omung said, "Every time there used to be one bedroom, so creative said no we should break it to four bedrooms. What they call it (rooms) is up to them. But yeah designing four bedrooms instead of one, it's crazy."

Omung further stated that there is a fifth huge room for the house captain. He added, "And the fifth one is a big one, a huge, captain's room. Here, the captain has a jacuzzi in the room, he is like the king of the place, like the ringmaster, not the ringmaster as the ringmaster is actually Bigg Boss. But yeah it is big."

Omung also spoke about his passion for painting and said, "So, circus clowns, I used to paint a lot and if you see (points at a clown painting), these are painted two years back." Omang again pointed at a clown painting and stated, "This I have painted now." He showed several paintings he did two years ago and shared that he is still painting for his forthcoming exhibition that is scheduled for next year.

Sharing more about it, Omung stated, "Started doing small paintings and now there are 6 foot 4 feet paintings such as clowns, Indian clowns, the old man with a nose, so these are the things I have been painting." He shared that in Bigg Boss 16 house he preferred to display his own paintings instead of putting on someone else and he did this because he wanted to leave a mark of his own in the house.

About Bigg Boss 16:
The contestants who are rumoured to be a part of Bigg Boss 16 are Tina Datta, Shalin Bhanot, Gautam Vig, Sumbul Touqeer, Shiv Thakare, Shivin Narang, Manya Singh, Soundarya Sharma, and Nimrit Kaur Ahluwalia. Bigg Boss 16 will start airing today that is Saturday, October 1, at 9:30 PM, and the premiere episode will be divided into two parts.

Richa Chadha and Ali Fazal will tie the knot on October 4 in Mumbai.