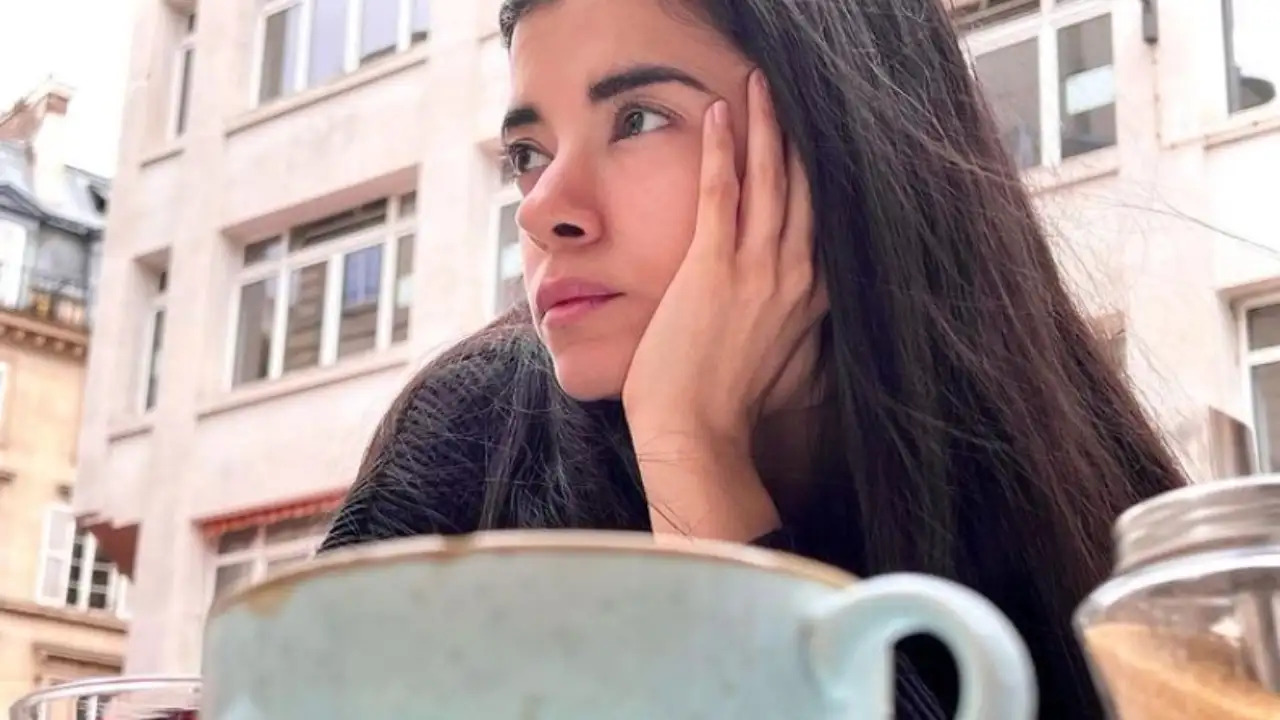 Known for films like Mujhse Fraaandship Karoge, Nautanki Saala, and Dil Kabaddi, Indian actress Saba Azad is planning to play a lead role soon in an upcoming film. Before we deep dive into the details, let us recall for you that Saba Azad is dating popular Bollywood actor Hrithik Roshan who will be seen in the film Vikram Vedha next. They both have been dating each other for quite some time now and look absolutely adorable with each other. Now, it is learned that this beauty queen has got access to a project which can redefine her career progression for the better.

Under the guidance of filmmaker Danish Renzu, Saba Azad will be seen next in ‘Songs Of Paradise’ with her playing the lead role. The filmmaker is presently shooting for the film in parts of Kashmir and will soon be completing the film.

Speaking about the film in detail, Renzu told ETimes, "The film tells a poignant tale of a Kashmiri woman who aspires to become a singer. It is inspired by the songs and music of legendary singer Raj Begum.’’

The filmmaker added that he is super thrilled to work on a story from Kashmir that presents the music, culture and history of the region like never before. “The film is about the artists of Kashmir and their journey of triumph irrespective of the circumstances," he said.

Saba is presently shooting with Renzu in Kashmir. When ETimes asked Renzu about the main reason for choosing Saba to play the lead role in the film, he underlined, "Saba is an ideal choice to play the role of Zeba. She has Kashmiri roots and is a musician herself, which made it a very authentic casting.’’

Recently, Saba Azad made headlines when she shared a teaser of Vikram Vedha featuring boyfriend Hrithik Roshan and actor Saif Ali Khan on her social media handle. Sharing this Saba wrote, “Can hardly wait!” This is not the first time that Saba has showered love on her bae. Her excitement for the film is evident in her posts.

Meanwhile, on the work front, both Hrithik and Saba have interesting projects on their platter. Apart from Gayatri and Pushkar’s Vikram Vedha, which is the Hindi remake of the Tamil film of the same name, Hrithik Roshan also has Siddharth Anand’s Fighter with Deepika Padukone and Anil Kapoor. The actor keeps sharing his pictures as he is training hard for the film.

Talking about Saba Azad, she will be seen in Minimum and Rocket Boys 2.

Also Read: Tanushree Dutta Claims Someone Tried To Poison Her, Multiple Attempts Were Made To Kill Her; Report

Rihanna is all set to get back on the stage again next year as she will be performing the Super Bowl Halftime Show. 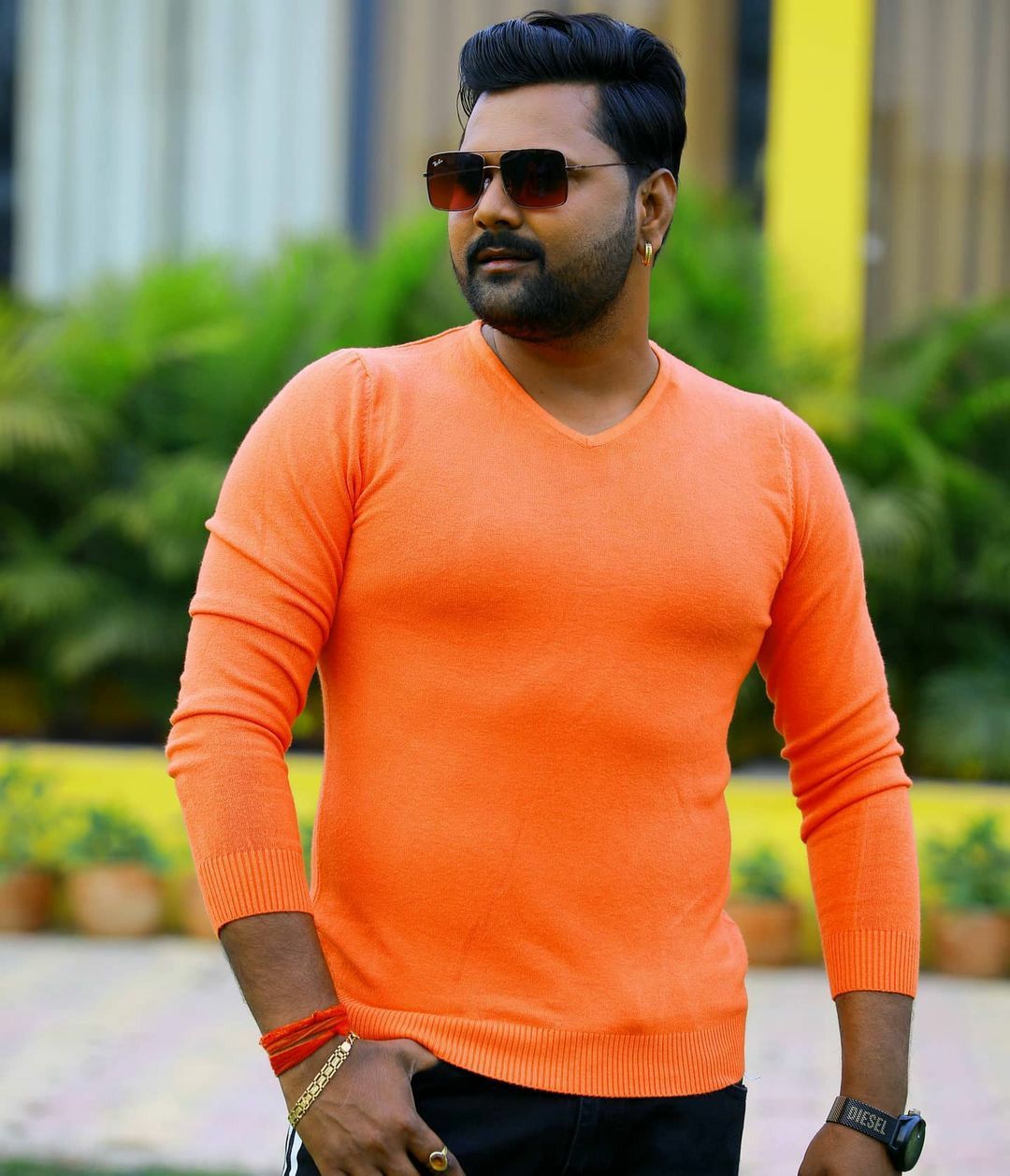 Bhojpuri cinema's superstar singer and actor Samar Singh is not interested in any identity today.