Sussanne Khan and Preity Zinta are friends for several years and often posts pictures and videos with each other on their respective social media handles. Speaking of which, Sussanne, just a while ago, took to her Instagram stories and shared an adorable picture with Preity and one other friend. Along with the picture, the interior designer wrote: ‘Love is surrounding me.’ While Sussanne looked pretty in a multi-coloured dress, Preity donned a silver leather jacket paired with white jeans as they posed for the camera wearing their brightest smiles.

Earlier, the Kal Ho Naa Ho actress took to social media and shared an image of herself with her friend of several years, interior designer and entrepreneur Sussanne. The duo were celebrating three decades of friendship. In the image, the two beauties were seen wearing their brightest smiles as they pose for the camera in black and white T-shirts. Preity is currently in Los Angeles with her husband and family. Sharing the picture, the actress wrote: “There are friends in life & there are friends for life Never a dull moment with you my darling @suzkr Three decades and counting  #friendsforever #friendslikefamily #ting.”

Preity made her acting debut with a small role in Mani Ratnam directorial Dil Se. She has starred in a number of films since then, including Soldier, Dil Chahta Hai, Koi Mil Gaya, Kal Ho Naa Ho, Veer-Zaara, and Kabhi Alvida Naa Kehna. The actress has been married to Gene Goodenough since 2016. They welcomed their twins Jai and Gia through surrogacy last year.

Meanwhile, Sussanne and Hrithik were childhood sweethearts and got married in the 2000. Their marriage lasted for 14 years after which the former couple parted their ways in 2014. They have two children together — sons Hridaan and Hrehaan Roshan. Now, Sussanne have been dating Arslan Goni for a while now and they are going strong with their relationship. 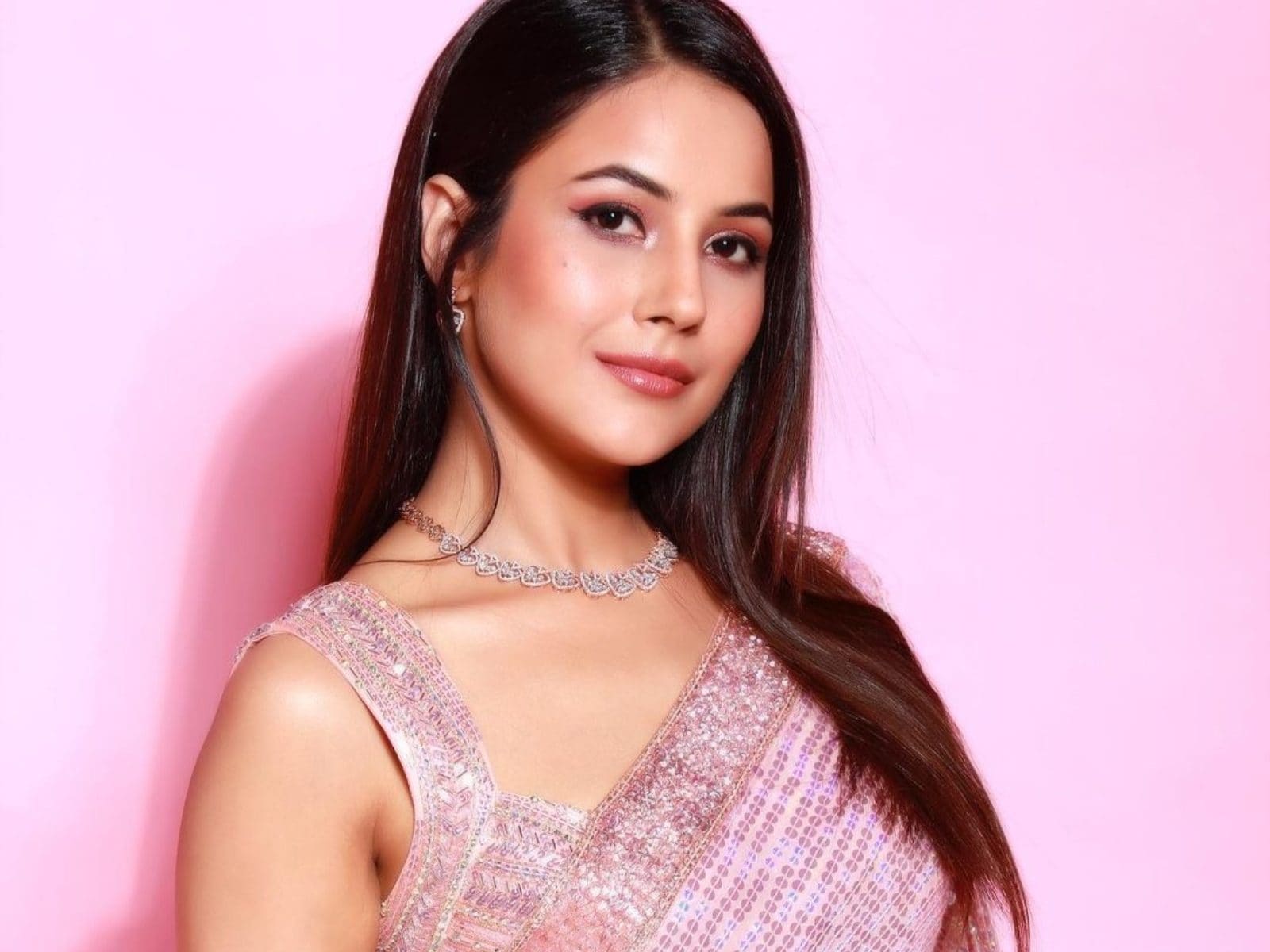 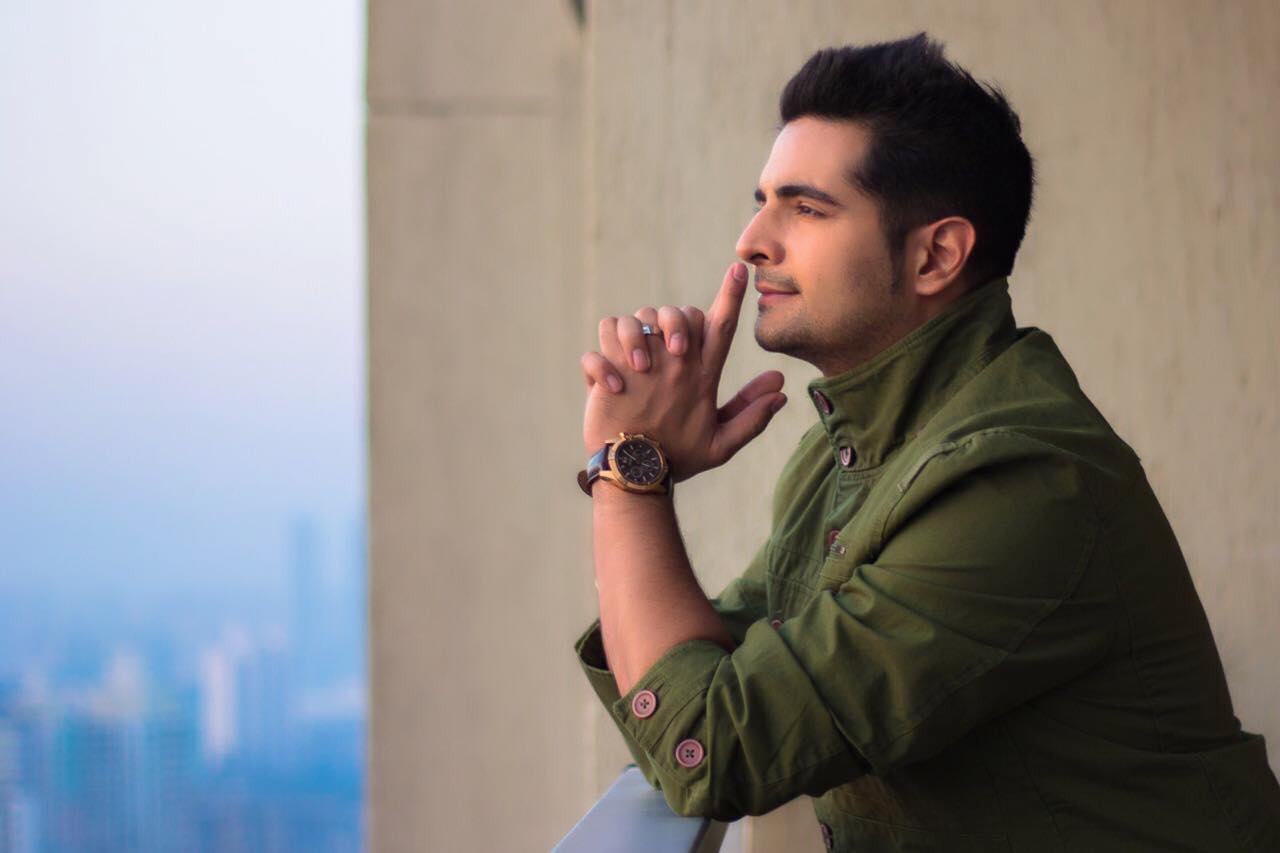 Karan Mehra: Was assaulted physically by Rohit Sethia; Nisha Rawal & he threatened to shoot me & my family