Johnny Depp issued a statement shortly after the judgments in his USD 50 million defamation case against his ex-wife Amber Heard were read aloud. “The jury gave me my life back,” he said. “I am truly humbled.”

The two have been entangled in a six-week trial, with Depp suing Heard for USD 50 million for an op-ed she penned in The Washington Post in 2018 and Heard counter-suing him for USD 100 million. Today, the jury ruled in Depp's favor, awarding him USD 10 million in compensatory damages and USD 5 million in punitive penalties. 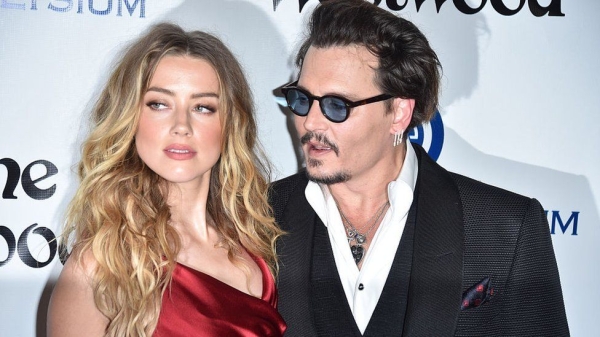 However, following the verdict, Johnny Depp, who is currently in the United Kingdom and did not attend court today, issued a statement in which he said: "Six years ago, my life, the lives of my children, the lives of those closest to me, and the lives of those who have supported and believed in me for many, many years were forever changed." Read his full statement below:

As per The Independent, on Wednesday, the jury determined that Heard had defamed Depp on all three counts and awarded him USD 10 million in compensation and USD 5 million in punitive damages. Heard's lawsuit was deemed to be partially successful, and she was given USD 2 million in compensatory damages but no punitive penalties. In final arguments on Friday, Depp's attorneys urged jurors to "give him his life back" after Heard's domestic violence charges "ruined" it. She delivered the performance of her life on the stand, they argued, and her claims were an act of deep cruelty to actual survivors. ed sheeran will be singing his romantic ballad perfect to honour queen elizbeth and prince philips bond at the upcoming platinum jubilee event. johnny depp issued a statement shortly after the judgments in his usd 50 million defamation case against his ex-wife amber heard were read aloud.