Aishwarya Rai Bachchan has undoubtedly cemented her position as one of the top actresses in the film industry. With her many memorable performances on celluloid, Aishwarya has earned the praise and love of critics and fans alike. Although she is not seen on the silver screen as often as her admirers would like, there has always remained a sense of curiosity when it comes to her life. Apart from her professional career, fans are also interested to know about Aishwarya’s personal life. Moreover, her relationship with her husband and actor Abhishek Bachchan has always been in the spotlight too. Considering that, it’s never the wrong time for an adorable throwback on the power couple. 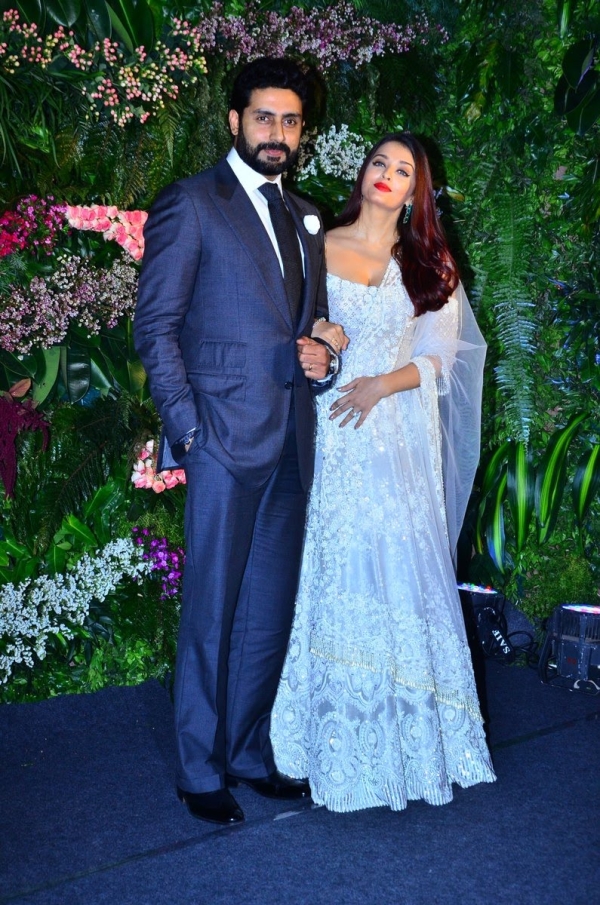 Abhishek and Aishwarya have shared screen space in 8 films. Among others, one such film is Mani Ratnam’s 2010 movie Raavan. While shooting for the film in Kolkata back in the day, the couple was interviewed by a TWF Correspondent.

This was also the time when Aishwarya was honored with the Padma Shri Award, which is the fourth-highest civilian award in the country. When asked if Abhishek was upset that he was not awarded the Padma Shri, the actor replied that he, in fact, was not at all upset. Giving it a second thought, Junior Bachchan said that whatever is Aishwarya’s, is his as well, so, in that sense, he said, he has the award too.

Abhishek was further asked if he is happy for Aishwarya and he said that he wished he could express how happy he was for Aish. He also said that he is proud of her for receiving the honor that she deserves.

Aishwarya chipped in and articulated that Junior AB is the real ‘Padma Shri’ and that she is his Padma Shrimati. “Abhishek is my source of inspiration. He is always so supportive. Whenever I am confused and don't know what to do, I look at him and he solves the duality in me like magic. He is the real 'Padma Shri' and I'm his 'Padma Shrimati,” said the actress. 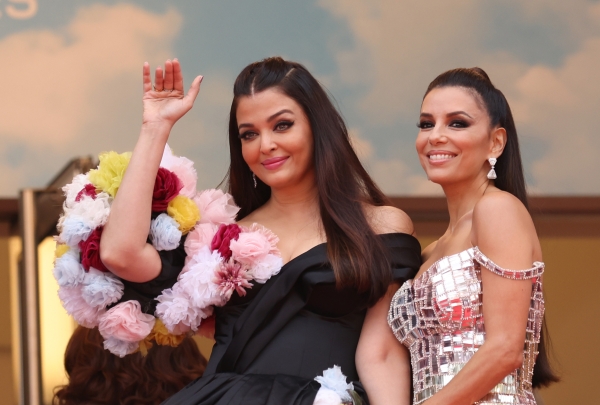 Aishwarya recently walked the red carpet at the 75th Annual Cannes Film Festival and left everyone mesmerized with her looks. She also interacted with noted film critic Anupama Chopra on the red carpet and opened up about her 20 years of journey in this prestigious film festival. Talking about her experience and journey, Aishwarya Rai Bachchan said that experience is always a good thing. She feels that it always contributes to growth, and positive progression, in any field and anything we take on. “As long as the experience is positive you know it is building to a good place and I genuinely am so grateful to God that I have nothing to complain about it’s only gratitude and I am so thankful for everything that has infused positivity in terms of experience in my life,” she added.

Meanwhile, on the work front, Aishwarya is set to be back on the silver screen with Mani Ratnam’s Ponniyin Selvan. It also stars an ensemble cast of Vikram, Jayam Ravi, Karthi, Trisha, Jayaram, Sobhita Dhulipala, and others. The film is scheduled to release on 30 September 2022. the incident passed off an afternoon after the punjab police ordered the withdrawal of protection of his protection in conjunctionwith more than 420 people, as well as former deputies, punjabi songs are one the most catchy and cherished indigenous song stripes in india and are favored all over the arena for their cool beats and addicting melodies. be it in a cantina or during your morning elevate to work,