Why people are boycotting Mirzapur 2 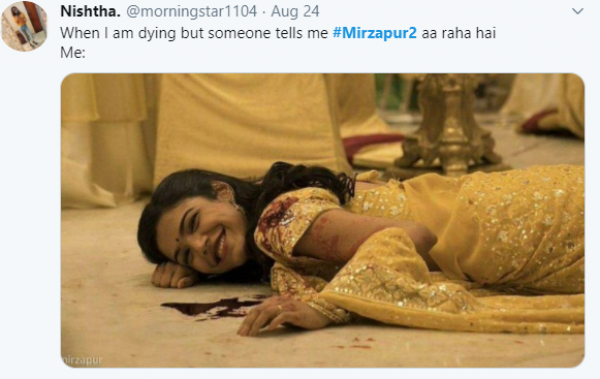 They have been sharing memes, urging the makers to release the season soon so that they can binge-watch the show once again. But now a few people are urging to ban the season 2.

The reason for such hatred is the led actor of the series, Ali Fazal’s tweets from December 2019, during the CAA NRC protest surfaced again and people are citing that the actor ignited mobs. One of the tweets of Ali read as “protests: Suru Majboori Mein Kiye They, ab Maja aa Raha hai!!!” 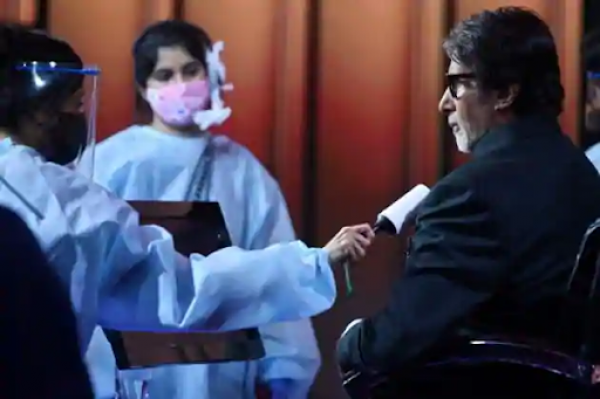