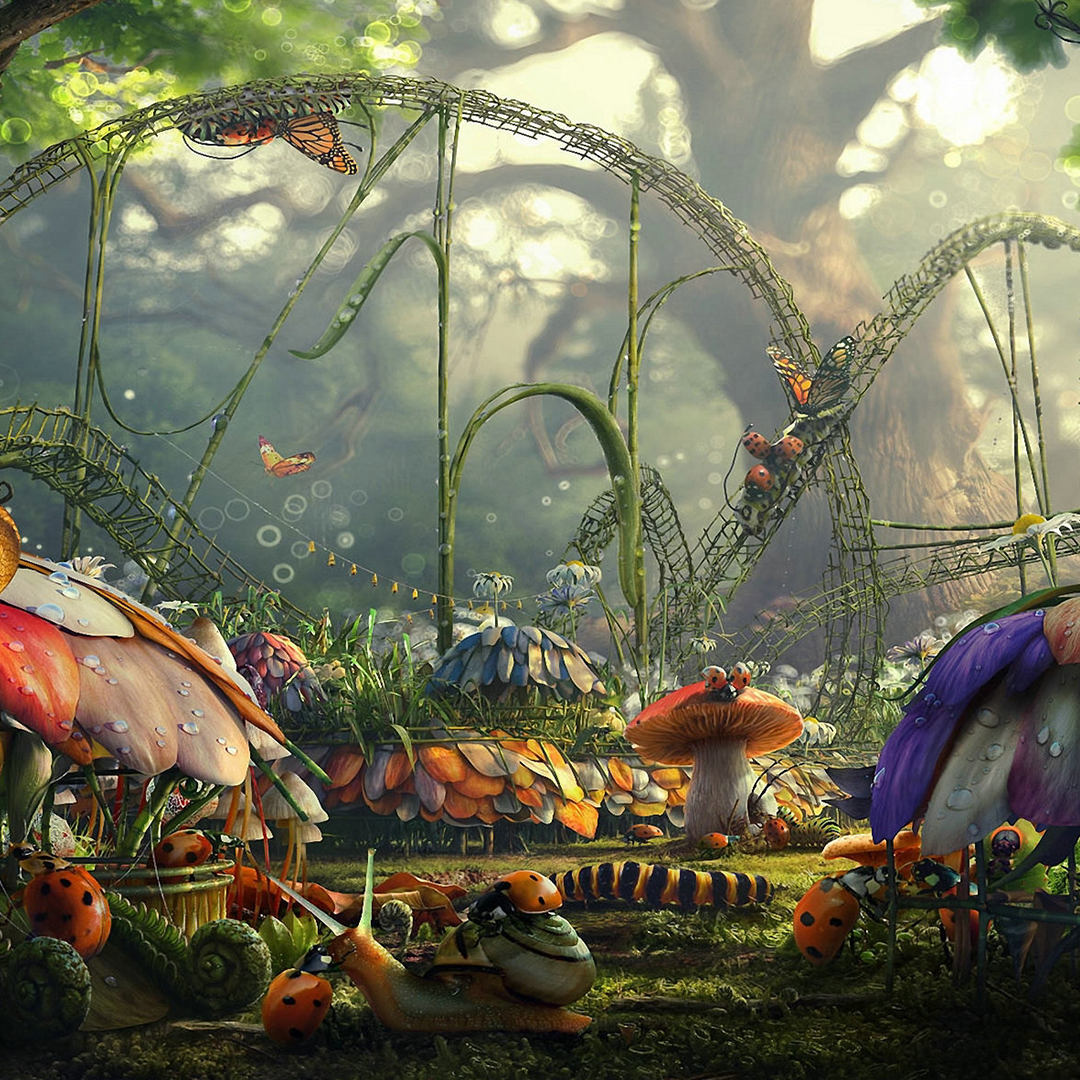 “Hi, what is your name?” the volunteer asked.

“What kind of name is that?” she laughed.

The young girl was annoyed at this lady. How dare she laugh at her name! It was a special name and no one had this unique name.

“What are you laughing at? My mother kept this name.”

“But aren’t you a girl? Then why is your name Allah Rakhe? And why are you wearing male clothes?”

“That’s what my mom makes me wear!”

“Where do you stay? Take me to your mother, you seem to be lost. This place is not safe for girls.”

As soon as Allah Rakhe entered her matchbox room- which occupied the least space in Brothel no 56- she could hear her mother shouting,

“That is my mother”, the young girl said.

“Is she shouting at your father?”

“No, No. That man is not my father. My mother always tells me that I was gifted by god that is why my name is Allah Rakhe.”

Now the volunteer was ashamed of her behavior.

Allah Rakhe was used to the pungent smell of urines, paan spit, semen, smoke and vomit, the everyday quarrels and GA Liga loch.

Chintu and Pishu were Allah Rakhe’s only friends. All other mothers were envious of Allah Rakhe’s intelligence and thus did not allow their children to play with her. One day, Chintu asked her,

Unhappy with his first rejection Chintu shouted, “Then you will be alone like your mother”

“Huh I will probably marry Kapil Sharma who will make me laugh and not someone like you.”

If you ever asked her then she would always recount her adventurous experiences, which no one believed-

“Do you know, one day I saw a ghost in my room. It was midnight and I felt him touching my leg.”

“Do you know, realisedI am Sultan just like him I can throw anyone”

“Do you know I can actually fly like Hanuman. I can jump from this window and land up somewhere el

­­­­­­­­­AlimahRehman slowly opened her eyes. Everything was blurry, she was confused. Was she in a hospital?