Home bollywood The rise and rise of Ekta Kapoor 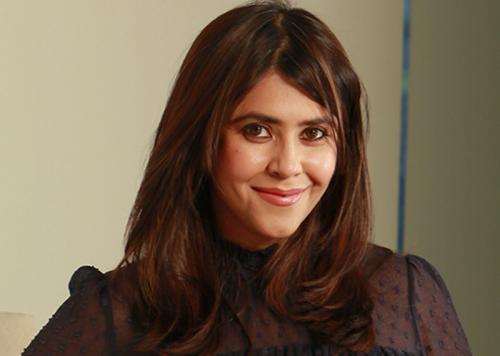 The rising graph of Ekta Kapoor

You must know about Ekta Kapoor if you have been always interested in Bollywood and Indian daily soap operas. She is a famous Indian TV producer, film director, and producer. Famous actor Jeetendra and Shobha Kapoor gave birth to   Ekta Kapoor. She began her career just at the age of fifteen when she became an intern of Kailash Surendranath who is a filmmaker. She planned to become a producer as she got finance from her father. In the year 2001, she ventured with Kyo Ki Mai Jhooth Nahi Bolta, Krishna Cottage, Kuch to hai, Kya kool hai hum and she co-produced movies like Mission Istanbul and Shootout at Lokhandwala.

From the year 2010 to the year 2014, she released many movies like Once Upon a time in Mumbai, Shor in the City and LSD which earned a decent amount of money for her. It was a modest start for her as she was the daughter of Jeetendra. She has got a bachelor’s degree in Commerce and she got advice from her father about starting production house in the year 1994 as Balaji Telefilms. Her TV shows in the 90s were rarely popular but she was able to gain profits when the satellite TV revolution hit in India.

The depressing period in Ekta's life 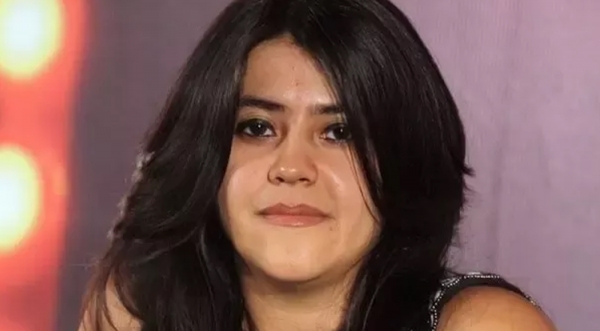 Although she was earning well she wasn’t happy as her movies always used to flop. Ekta Kapoor produced Half Girlfriend but she wasn't even sure about it.   In the year 2012, she decided to start Creative excellence institute which is basically a school for media training. She was also stalked by a person for a long time and then he was arrested when she filed a complaint against him. Her famous daily soaps like Kasauti Zindagi,  Kahaani, Kyuki Saas bhi.. were on the declining level. Various K-shows were stopped at that time. 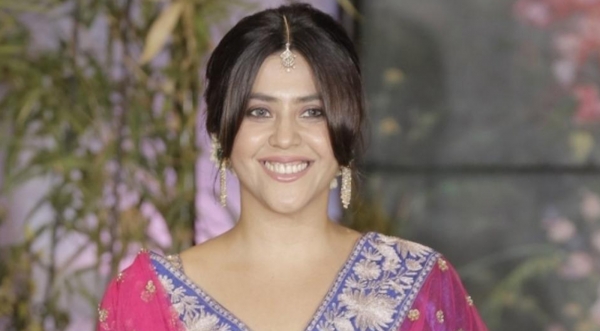 She decided to transform Balaji into an indisputable leader in the cinema entertainment world. In the year 2010, this company released LSD and there are many more movies like Oye Lucky! Lucky Oye!,  Khosla Ka Ghosla and lot more. These movies brought Balaji’s presence again in the entertainment world and the movies weren’t blockbusters but performed really well as those were produced at low budget. This was the time when the rise of Ekta Kapoor was seen in the entertainment industry. 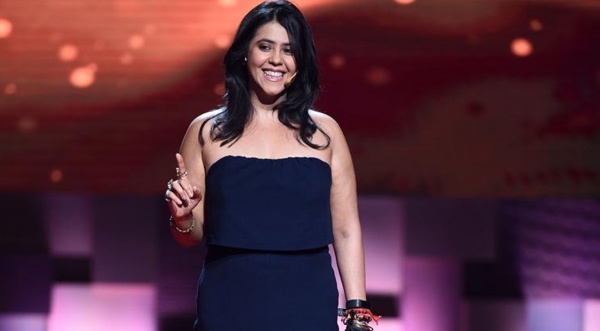 She has produced around 130 soap operas under Balaji Telefilms Ltd. Banner. Most of the famous shows by her are Kahaani Ghar Ghar Ki,  Kasautii Zindagi Kay, Bade Acche Lagte Hain, Pavitra Rishta, Jodha Akbar, Kumkum Bhagya, Kahin to Hoga and lot more. She has also launched a total of forty web series on the ALT Balaji Application. The Rise of Ekta Kapoor is not only because of her hit movies but due to her hit TV shows which made her gain a lot of popularity. She has been able to emerge out as the queen of the entertainment industry. 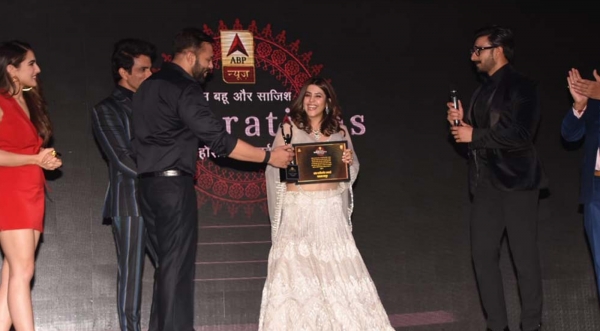 She has worked on creative conversion, script writing, producing and many more projects in her life till now. In the year 2001, she was ranked as Asia’s most powerful communicators by the Asia Magazine. She was also honoured as the best entrepreneur of the year during that time. She is a powerful and successful lady in Bollywood and has received a lot of awards as being the producer of Balaji Telefilms. Ekta Kapoor serials have made her win numerous awards and honours. 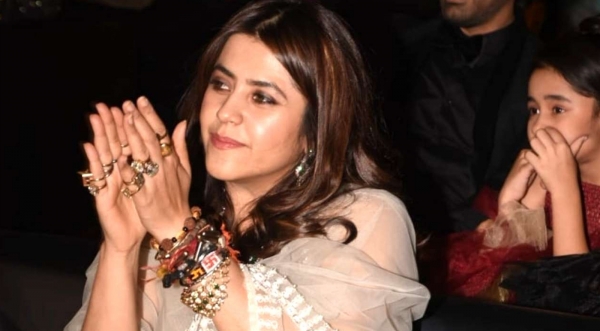 She has been able to earn a lot of money with her work in the past few years as she has worked really hard for it.  She has a net worth of around 1.32 crore rupees and her annual salary is around 66,30,000 rupees. Not only she has been able to earn money and fame but she has also won numerous awards for her work in the film and TV industry. She is named as the most powerful communicator by the Asiaweek Magazine. She is always silence for her personal life but her professional life is seen as an inspirational and impressive figure with which she has been able to adapt to the variable environment of the entertainment industry.  Even though she has the privilege to be born in the house of a famous superstar but the rise of Ekta Kapoor only happened when she worked as a producer and entrepreneur. 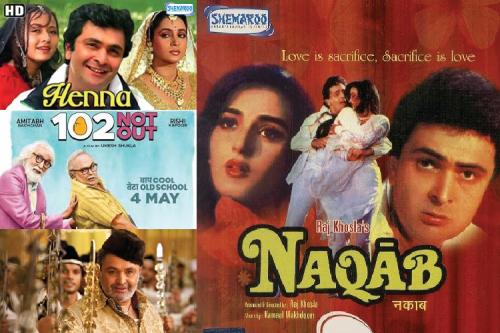 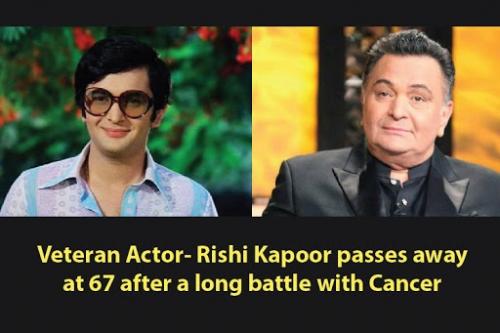 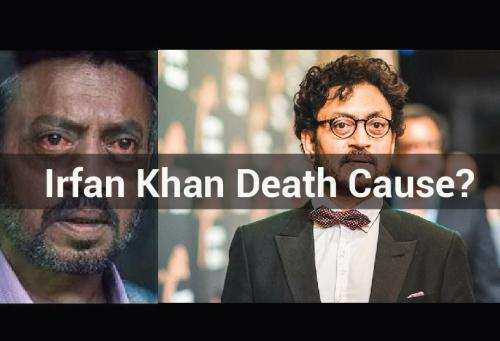 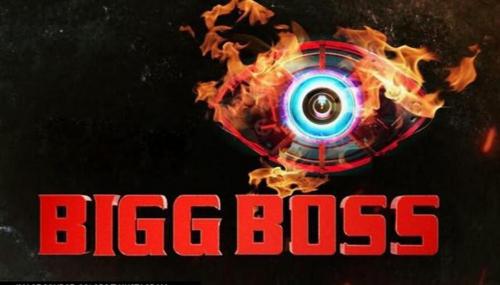 Auditions For Commoners In Bigg Boss 14 To Start From Next Month?