Whenever you find out a spider at your home, you might get freaked out and there are some spiders who also live at the banana bunches. It is not really a nice thing to ignore the harmful spiders because it can be one of the Brazilian spiders which is a deadly insect. It is the most venomous spider in the world and that’s why most of the people get scared even after hearing the name of it. These spiders can easily kill people within a few hours and mostly these spiders make their nests in the ground instead of trees. In earlier times, people believed that the spider which was found on the bananas was not harmful but recently, Brazilian spider nest was found under the bunch of bananas in the year 2014.

From where these deadly spiders come?

These spiders can’t be found at residential areas easily but these are found in Costa Rica forests, Brazil, Peru, Columbia, and some other nations. Mostly, these spiders live in the forests as they need moist and dark places to hide. These spiders have got their nickname as the banana spider while Greek translates, murderers. Horse stinger and armed spider are their other names.  The Brazilian spider venom is really powerful and it can make a person feel heavy.

How deadly are these venomous spiders?

The Brazilian wandering spider is ranked as the most venomous spider and it has got really strong venom which carries neurotoxin venom and it is really active. If this spider bites someone, then it can cause swelling, extreme pain, destruction of skill cells, breathing complications, painful erections, and heart attacks. The person who is stung by the Brazilian spider can die within one hour. Scientists are finding stronger anti-venom injections for the people who got bitten by the spider.

Their venom contains proteins, toxins, and peptides which affect the chemical receptors and ion channels on human’s neuromuscular system. When the human is bitten by spiders, then he/she might feel burning pain and some people also get Goosebumps due to it. The venom of brazilin spider can be really dangerous and that’s why if you see this spider ever, it is better to kill it or run away from the spot. After thirty minutes, the symptoms can be seen easily as the victim starts suffering from blurred vision, convulsions, sweating, hypothermia, abdominal cramping and a lot more.   Anyone who is bitten by this harmful spider should go to the physician as soon as possible.

Know about the looks of most dangerous spider

There are total eight species of the most venomous spider and the most dangerous is Phoneutria nigriventer and Phoneutria fera. These spiders are basically known for their large size as they have six inches of leg and two inches of body length.  The whole dark brown body of the spiders is covered with hairs. There are some of the spiders which have reddish venom glands due to red hairs on it.

How do these spiders attack?

These spiders actually use their bite to attack animals or humans but their venom isn’t delivered in the blood always. Mostly, the venom is delivered after the third bite of the spider and they eat little mammals, insects, other spiders, reptiles. They mostly hurt the animals with a direct attack on the ground. It is known as the most dangerous spider because it definitely works like the dangerous one.

These spiders come out of their crevices or homes during the night for hunting purpose. Mostly, they eat insects and reptiles and these spiders look really aggressive. Whenever these spiders get threatened, they would rise up their front legs and this can serve as a warning for the predator that the spider can attack anytime. They bite humans for self-defense most of the times while it might be a possibility that it is a mistake. When you put your feet on a spider without noticing it, the spider can easily bite you in that case. 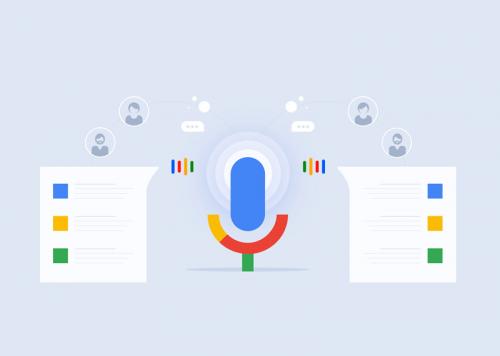 Google voice is an online, easy-to-use and a free service intended to merge several phones... 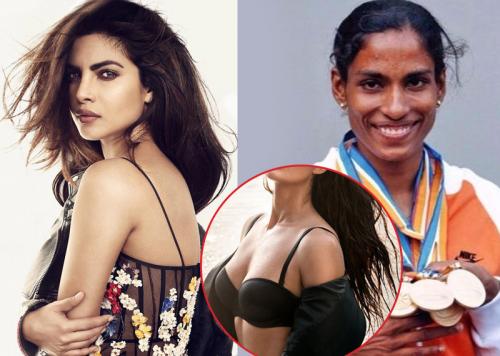