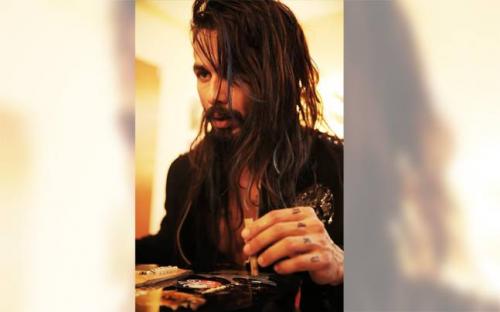 In this life of rush and business, all we seek is some escape for relief and comfort. Everyone needs to live holding onto something. The fact is some people choose the positive path and some people the negative. Also apart from busy life, there are many other factors in everybody’s life that may somehow lead to drug abuse. Though, the most common reasons are loneliness and depression. There are numerous victims of depression who have chosen drug as an escape to deal with their mental health. Worries of life and heartbreaks can easily lead someone into drugs. And the worst thing about drugs is, it makes you an addict. At some point, they feel that life will not be livable without drugs, hence the addiction takes the hold.

What is drug addiction?

Well, the first thing about drugs is, it kills your time and energy from every way and makes you detached from reality and worldly things. Drugs have the power to make your life worthless. Now when it comes to addiction, it is something that chases you if you want to get out of it. The daily habit of taking drug makes the body’s system habituated to the specific component in a specific time and that naturally turns into addiction, gradually. Drug addiction is a dangerous thing that might ruin a life within a few years. But also, there are some ways through which one can get rid of drugs and drug addiction with time. There are many drug addicts in India who are well aware of their life getting ruined and want to get rid of the addiction.

Over time the high-level consumption of drug has become quite prominent in India. Surveys say almost 75% of the youth are being the victim of drug and drug abuse. Few states like Punjab, Bangalore have become the leading drug capital of the country through which the whole drug chain is being operated. Mafia chains and the underworld participants are also active in drug smuggling throughout the country. There are suppliers from different foreign countries too, who are providing the drug dealers and retailing peddlers with materials which are high on demand among the youth of the nation.

The states which are profoundly affected by drugs include Mizoram, Manipur, Kolkata, Goa, Mumbai, Punjab. These are the from which the supplies are being smuggled and disseminated throughout the country. According to the reports submitted by Narcotic Control Bureau (NCB), India has supplies of almost every type of drugs including the fatal ones. There is such a huge availability of drugs in India that it has become easier for the youth of the country to procure it.

After the vivid result of the drug effects submitted by the most current survey (2018), the government has been taking some stern actions against drug addiction for the well being of the young generation lately. It says that 90% of street children in cities like Delhi, Kolkata, Mumbai are drug addicts. So the actions taken by the government include –

How to control drug addiction?

The addiction phase is not as painful as the stage when a person wants to get rid of it. When someone tries to get rid of addiction the first thing to put a jerk to his body is – withdrawal syndrome. Withdrawal syndrome is something that everyone faces when they are on the first stage of detox. Detox brings some hormonal balance in the body which the physical structure was not habituated with, lately. During the withdrawal syndrome period, a victim faces the ultimate pain and tends to give up in most cases. But then, there is rehab for them, where they can get the right guidance and walk on the path that leads to normal life and happiness.

Drug addiction in India has diffused so rapidly that rehabs are pretty available in every urban city. Rehab is the place where drug addicts get the proper training to enter the stage of detox and normal life. There are doctors and experts in rehabs who can lead every addict to the right way of living a life that is full of harmony and positivity.

Drugs in India have always been a major issue amongst the youth. But now, as it has grown so widely and rapidly that the government started having more powerful implementations to eliminate and reduce drug abuse. Government is hosting campaigns for students to enhance their self-confidence and giving the training to fight depression in order to prevent more youth from getting dragged into the vicious circle of drugs. 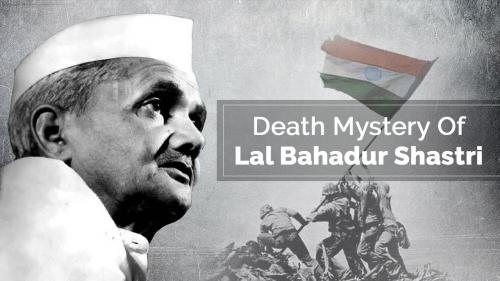 Lal Bahadur Shastri was born on 2nd of October 1904 and died on 11th of January 1966. He was one of the senior leaders of Indian National Congress and the second Prime Minister of India...

Is crime-thriller your favorite movie genre? Does crime news excite you a lot...