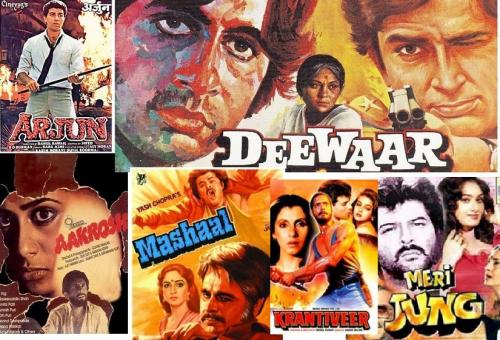 When we talk about cinemas and multi-bagger movie making industry, we cannot neglect the continuous contribution of Bollywood. The Indian Film Industry has been popularly termed as Bollywood just like the American Film industry has been called Hollywood. Bollywood is a huge industry with multi-billion investments and movies which gross in crores of the Indian rupee, not only in the Indian subcontinent but also in the international market. Have you ever hear someone not talking about Bollywood when an international sphere of movie making is being talked about? We bet you have not! Bollywood actors and actresses have huge fan bases all over the world.


Well, the Hindi cinemas are some of the best and most popular movies that have been made. They have depicted so many themes, explored numerous different styles and cinematic beauty. The Hindi cinema gave rise to many prominent filmmakers belonging to a different generation who have tried to uphold the problems, negatives and traditional evils that might have been existing in their times. Bollywood has not only made films which are full of action, fun, and drama but also films which have helped the people to understand and view what it is to lead a life in the modern era.


Since Indians are really conservative and traditional by birth; they do not try to break away from the social norms and evils which are persistent. But Bollywood and its genius composers have always tried to use cinema as a medium through which changes can be bought and make the people step live a life under the modern and contemporary environment.


It is of no doubt that social norms and other rules are important, but that should not include any kind of evil practices or belief that may harm others. Hindi cinema has over the years tried to depict the outcome of such rules, what are the consequences, what the Indian people are missing out on and much more, just to aware the people that the modern era is upon us and we must lead a life that we choose to live.


All of us have seen such Hindi movies which have helped the society to think and understand the different problems prevalent within our day-to-day society and the people. Directors, producers, actors and everyone related to the Hindi film industry have contributed immensely to help India move towards a much more Modern era and showcase different social problems.


Hindi cinemas are some of the best films that have been ever made. We are glad to help you understand what the different ways in which Hindi cinema has contributed immensely to the great cause of spreading modern thinking and ideas into the society are. 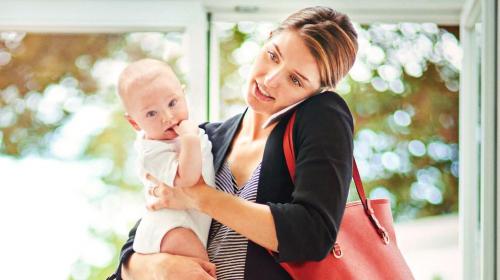 If you are a working mom, we understand you might be guilt tripped for not being able to spend time with your child. However, we are women, and we can juggle our work life and motherhood together without complaining even once. 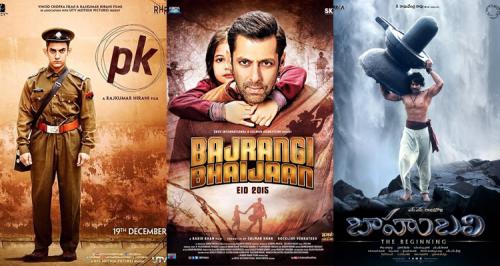 Therefore we will tell you about the top 15 highest-grossing Hindi films worldwide.