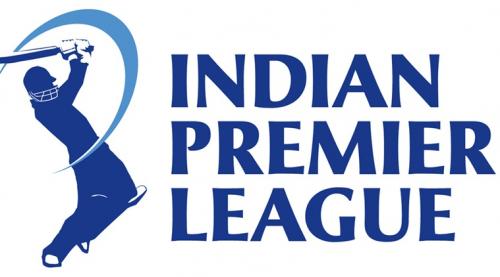 We are finally on to the last week of the league stage of the 11th season of IPL and it must be said that it has been one of the most open seasons ever in the short history of the tournament. 48 matches done, seven teams are still in the race.

Sunrisers Hyderabad and Chennai Super Kings have already booked their berths with two matches each still in hand. Delhi Daredevils are the only side that eliminated Challengers Bangalore's win over Kings XI Punjab in Indore, SRH are assured of a top-two finish and will head to Mumbai for the first .

As of how things stand - after the clash between Royal Challengers Bangalore and Kings XI Punjab - among the eight remaining matches barring the DD - CSK clash, every other result will have a bearing on the qualification.