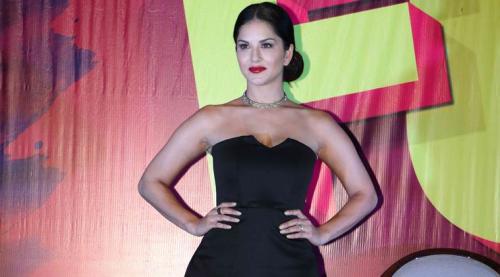 Former adult star and now an Indian actress, animal activist, a wife and a mother of three gorgeous kids Sunny Leone turn 37 this May 13th. It has been long seven years since she made her impressive debut with her saucy entry with a pole dance in the Bigg Boss house in and needless to say the actress has already received a huge fan following and is certainly one of the most talked about celebrities of B-town.

Sunny is certainly one of the few people in the highly controversial industry who are not afraid to speak her mind in the crowds without caring about being judged or even if they have to face bullying in extreme levels. It has been a long time since she left the porn industry but it seems like people are having a hard time to let go of her past. The list includes major producers who cast her in movies where she is portrayed as herself or a seductive female protagonist. But this never stopped Sunny from being vocal about what she feels about other social issues.

What she has been facing is just like what she faced while starting her career in the porn industry. When she confronted her family about her decision she faced a severe backlash. In an exclusive interview she said, “Like many families, there are some problems in our family too. There is love, hate, emotional moments in all our lives, but our parents protected my brother and me from all the negativity, as much as they could.” It has now been a long time since she left her past behind. She now has an established career with her husband and has also written a few books which were acclaimed by the critics. A critic claimed for her book erotica that,
“Sunny’s stories are relentlessly optimistic. The characters are not complicated or unpleasant and exist in a world that veers on the border of Valentine’s Land with its floating pink hearts and soft focus lighting. But it’s the women characters – always sexy, intelligent and never passive – who make these pieces interesting.”
Apart from working tirelessly, Sunny makes sure nothing gets in way of her family. The 37-year old adopted a baby girl from an orphanage in Latur, Maharashtra in 2016 and fulfilled her dreams of being a mother by a girl named Nisha. She said, “Nisha is the best gift I could ask for. She is so beautiful and amazing! From being in a foster home to coming home with us, she has been adjusting to her new life, it’s so amazing. It is just that God brings people in your life when it is the right time,” not only this but she is now also a mother of two twins who born via surrogacy. Apart from this, she is also a strong animal rights activist and a vegan. She is also associated with Animal Hope and Wellness Foundation. She said “Everyone should go out of their way to support animals as only we can be their voice. I am an animal lover myself and I am against any form of animal cruelty. I didn’t do anything special for Lucy. All I did was I found a home for her.”

We wish the actress all the best in her future and hope that people get out of the stereotypes they have formed about this gorgeous soul. 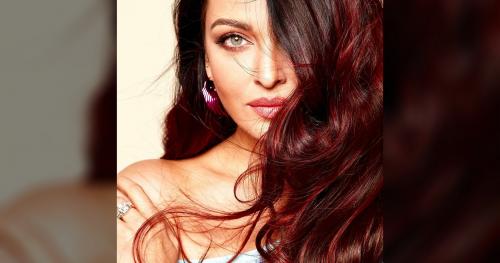 A list of what all the stars wore at the Cannes Film Festival... 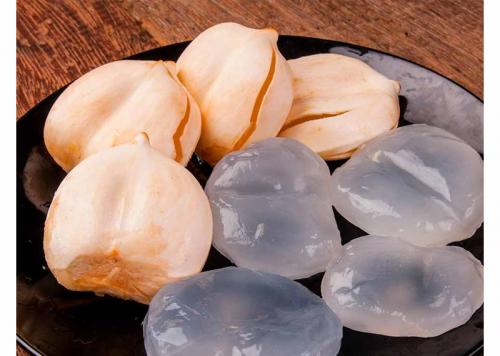 What are some health benefits of Ice apple? Have a look...