Home facts Do you know what is ZERO FIR ? 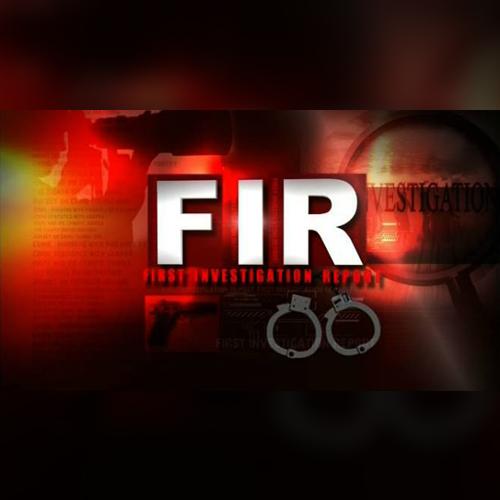 Do you know what is ZERO FIR ?

FIR stands for First Information Report, a complaint lodged by the victim or by someone on his or her behalf to the police. FIR is a very important document as it initiates the process of justice. Once the FIR is registered, then only the police will start the investigation of that case. 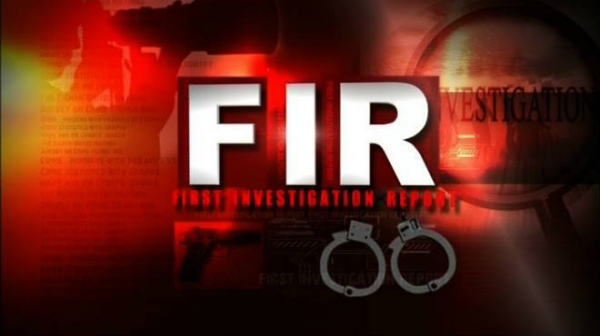 The police station, where the FIR has been registered will file the report mentioning the serial no, date of occurrence, time, place of occurrence, details etc.  And after they will transfer the same to the concerned police station of that jurisdictional area to take further the investigation.

The concept of Zero FIR is to push the police to take their initial action. But you should ensure that your complaint or FIR is not transferred to other police station without any investigation as in crimes like murder and rapes, immediate action from police is required so that they collect samples and other proofs and no one destroys the proof. In case of Zero FIR, police cannot make any excuses that the case does not fall within their jurisdiction