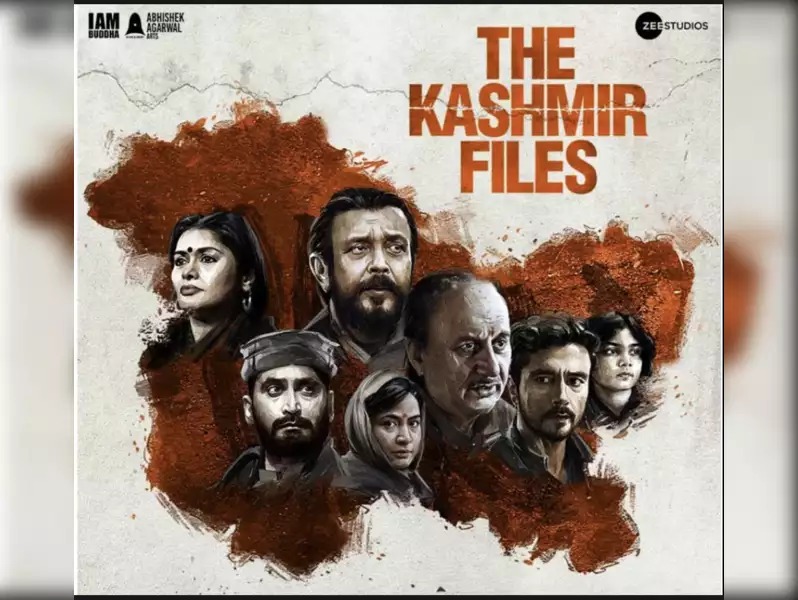 Vivek Agnihotri's director "The Kashmir Files" faced a huge backlash during its screening at the International Film Festival of India which was held in Goa. During the closing ceremony of the festival, the president of the jury, Nadav Lapid, criticized the Kashmiri archives on stage.

Addressing the audience, Israeli director Naddaf was heard saying: "We were all disturbed and shocked by the 15th film: The Kashmir Files. We felt it was a propaganda film, clichéd and unsuitable for a competitive artistic section at such an event. prestigious". Film Festival."

On a final note, he added: "I feel quite comfortable sharing these sentiments openly with you on stage. Because the spirit of doing the festival is to accept a critical discussion that is necessary for art and for life."

In early March, the film was released in theaters and broke all box office records. The film, which stars Anupam Kher, Mithun Chakraborty and Pallavi Joshi, is about the 1990 assassination of Kashmir Pandits in the valley

The film was well received by audiences and critics in India, however, it was banned in some countries as many described its propaganda tone.

However, Israel's Consul General Kobi Shoshani later took to his social media account and expressed that he had a very different opinion on the film. His tweet read: "I saw the Kashmir file and met the team. I have a different opinion from Nadav Lapid. After his speech, I told Nadav my opinion."

Preity Zinta said this was my saddest happy movie. So grateful for the opportunity to be a part of the movies and cinema that I enjoy and believe in.

It was recently reported that the Bhediya cast including Varun Dhawan, Kriti Sanon and more charged whopping amounts for their role in the film.