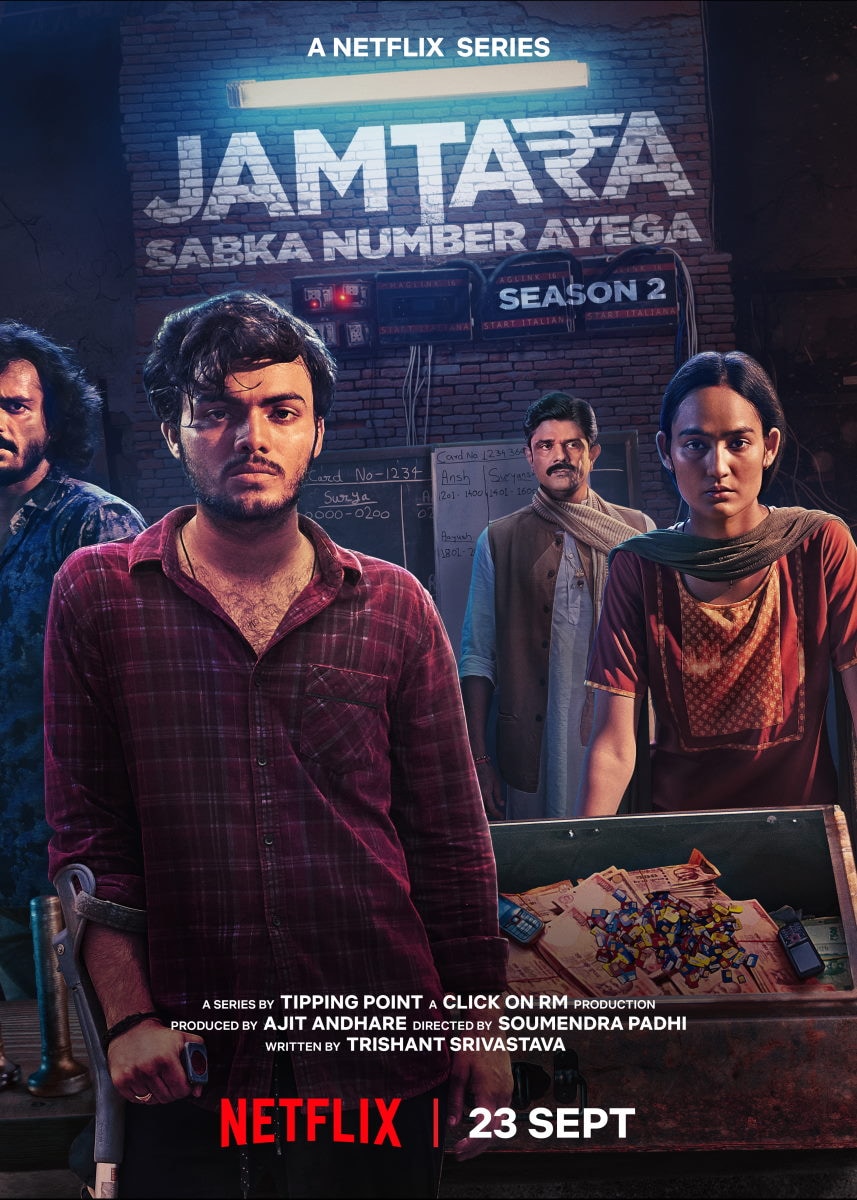 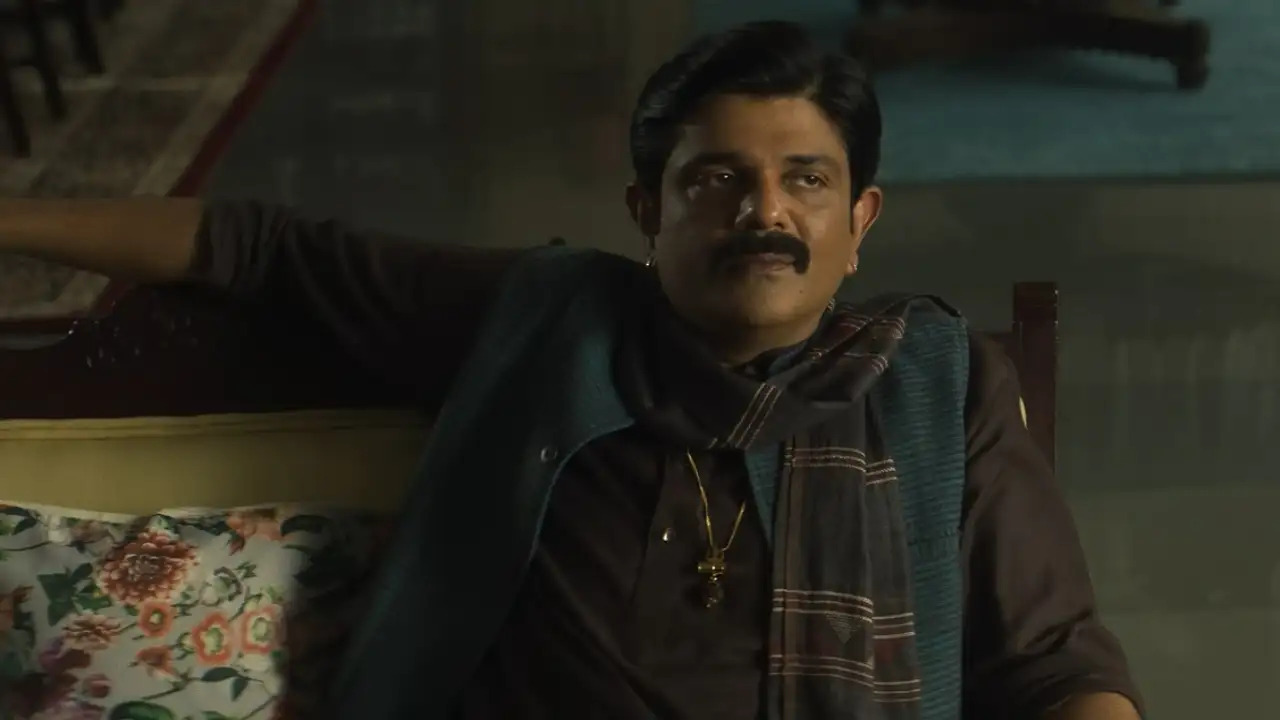 One of the most frequent genres presented on digital platforms these days is a crime-drama. It is also one of the most popular content categories across the world, and with a watertight plot and the right amount of suspense and thrill, a certain show is most likely to create a dedicated fan following of its own. Director Soumendra Padhi’s Jamtara: Season 2 falls in the same category. After impressing a major section of the audience with season 1, the franchise is back with bigger scams and a larger story in part 2.  Just like season one, which revolved around the phishing racket in the Jamtara district, the second instalment of the franchise is about that, and a lot more. From the first scene itself, Jamtara: Season 2 engulfs you into the world of crime, fear and arrogance of the culprits involved. This atmosphere allows the viewer to connect season one with the second season, before introducing newer challengers for the group, which forces them to think of more unique ways to con a much aware crowd now.

Jamtara: Season 2’s story has evolved with time, and has incorporated many other real life incidents to add more reliability to the show. Kudos to writer Trishant Srivastava for striking that right balance between the old and the new in the first episode. Production designer Susheel Mishra manages to maintain consistency in the look and the feel of the show, while DOP (Director of Photography) Sayak Bhattacharya’s lens effortlessly brings the world of Jamtara to life. Editing by Micky Sharma is sharp, with some transitional scenes beautifully presented.

As for the performances, actors Amit Sial (Brajesh Bhaan), Dibyendu Bhattacharya (Inspector Biswa Paathak), Sparsh Shrivastav (Sunny) and Monika Panwar (Gudiya) continue to impress in Jamtara: Season 2. Going by the first episode, part 2 of this crime based show seems promising, and remains as entertaining as part one of the Jamtara franchise. 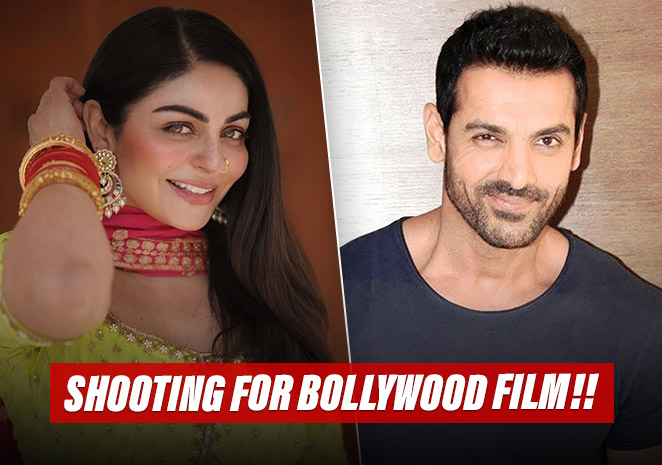 Neeru Bajwa seems to be on a roll! On September 16 she made it to the big screens with the comedy-drama ‘Maa Da Ladla’.