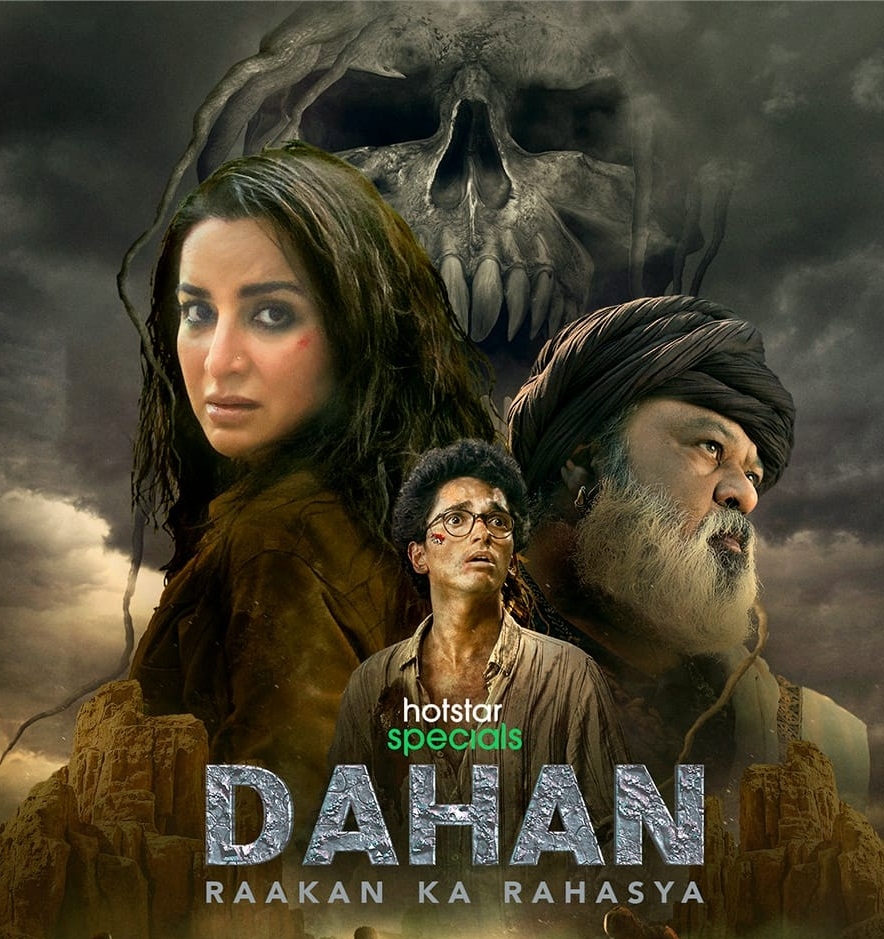 What constitutes development? The answer has never been simple, nor has it been singular or one-dimensional. Addressing the needs of different communities, perspectives, and schools of thought often cooks up conflict. Disney+ Hotstar’s new offering, Dahan attempts to portray such a conflict as well -one that is well-rooted in reality, and often makes its way to newspaper headlines, prime-time debates, and research papers. The tug-of-war between commercial and technological progress powered by capitalist interests, and indigenous traditions, that are sometimes powered by myth, superstition, and occult practices.

Dahan is the story of an IAS officer Avani Raut (Tisca Chopra) who arrives at a village called Shilaspura in Rajasthan, to kickstart a mining project worth Rs 240 crore, as satellites have detected minerals that might bring about a revolution in the health and pharma sector. However, her goal is obstructed by villagers who believe in the tremendous evil power of an ancient sorcerer called Ridhikayan, whose head, they believe, is trapped inside a rock to prevent any untoward circumstances. To keep peace in the land, they must worship him.

To achieve her goal, Avani must either convince the villagers about many aspects of progress – electricity, job opportunities, commercial development etc that the mining will bring about. But, standing against her is one Pramukh (Saurabh Shukla) who not only performs exorcisms but also guards the Shilasthal – the place of worship for Ridhikayan. All of this, while Avani, a single mother to teenager Anay, battles with demons of her past.

Directed by Vikranth Pawar, Dahan begins its story with an impressive first episode. The viewer is reeled in, and the screenplay gets more engaging by the minute, as it does not hold back on showcasing the gore. The narration about Ridhikayan’s ancient past, the occult activities, and the tales of the mythical and the mysterious had my attention, just like it had Anay’s.

Tisca Chopra gets the most screen time in the first episode, and she delivers an honest and fine performance as the headstrong woman who is convinced that the people of Shilaspura need the development the mining project promises to bring about in their lives. Avani dismisses the deep-rooted beliefs of the villagers frequently, and misses no opportunity to challenge them too. However, you wonder, if that is the best route to take in a place you have never been to, and whose people you will need by your side, to get your work done.

Saurabh Shukla appears for just a couple of minutes, but takes the limelight with his unavoidable screen presence as the Pramukh.

All in all, Dahan seems like an interesting watch if you have a love for thrill and suspense, combined with gore. The storytelling is decent and with more layers and complexities, might be able to keep your curiosities on the edge. 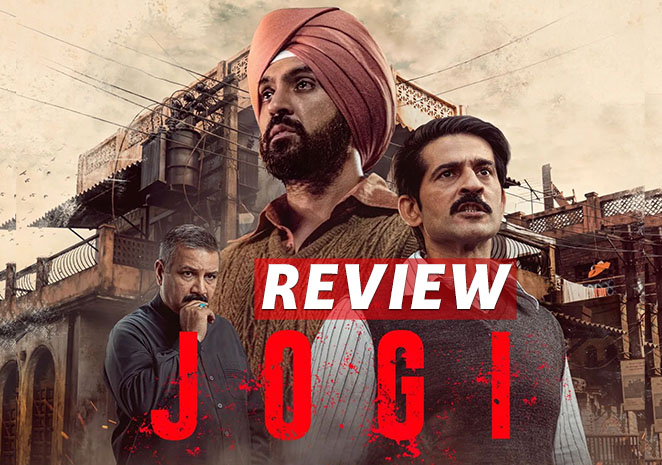 Planning to watch Jogi this weekend on Netflix? 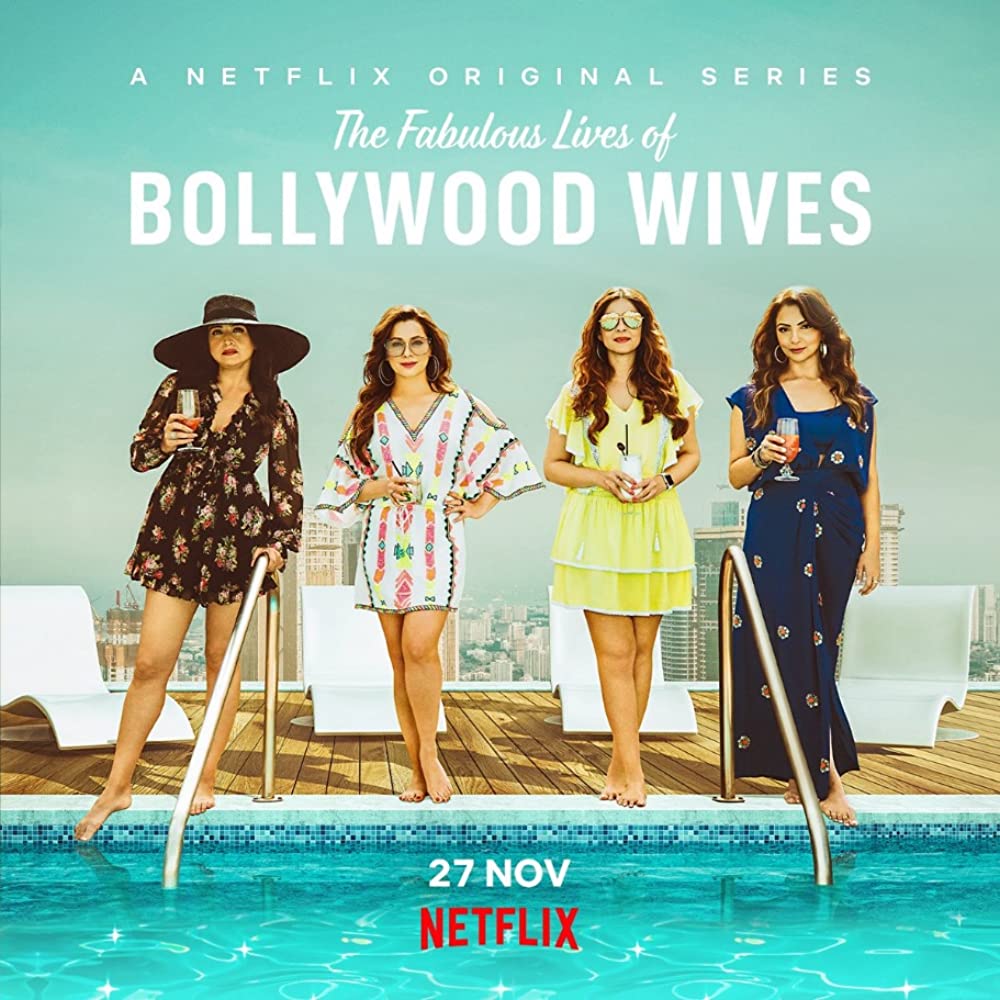