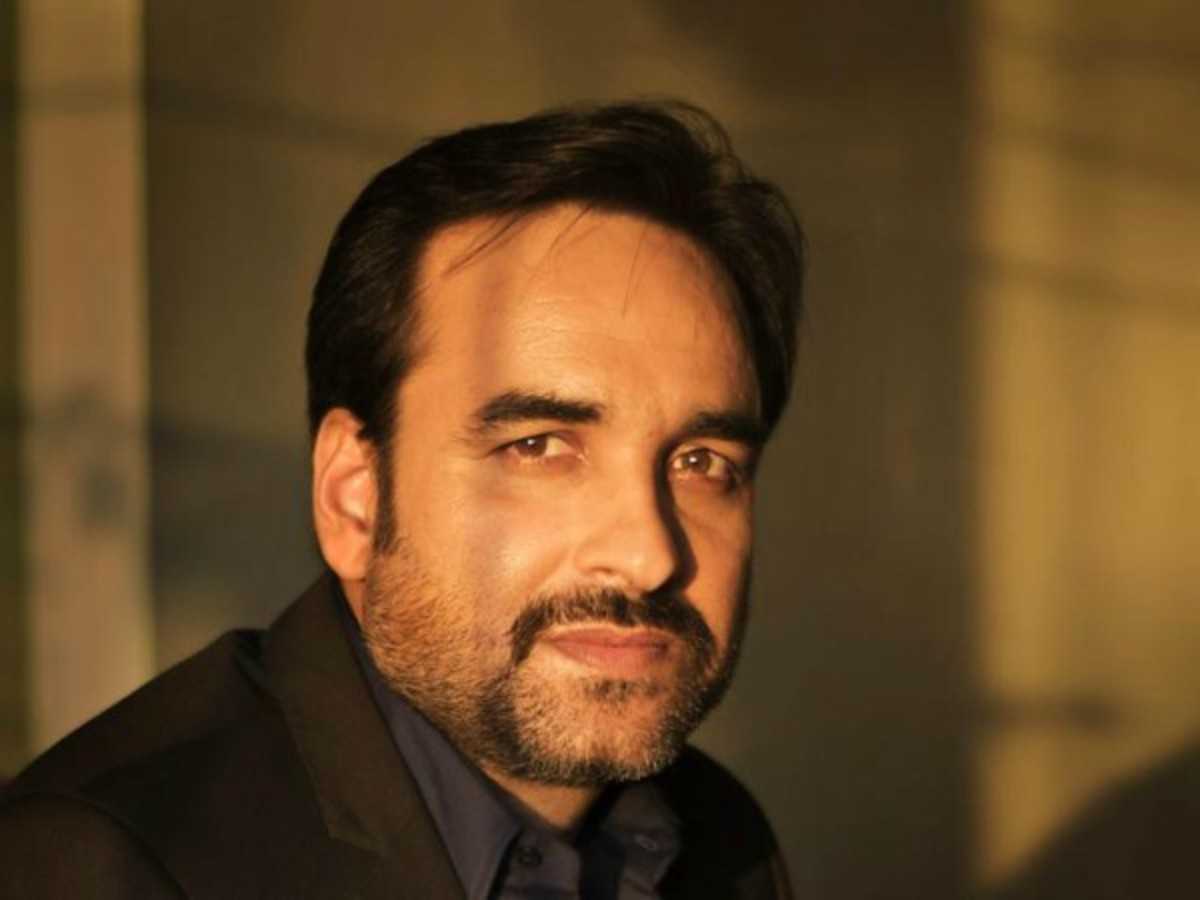 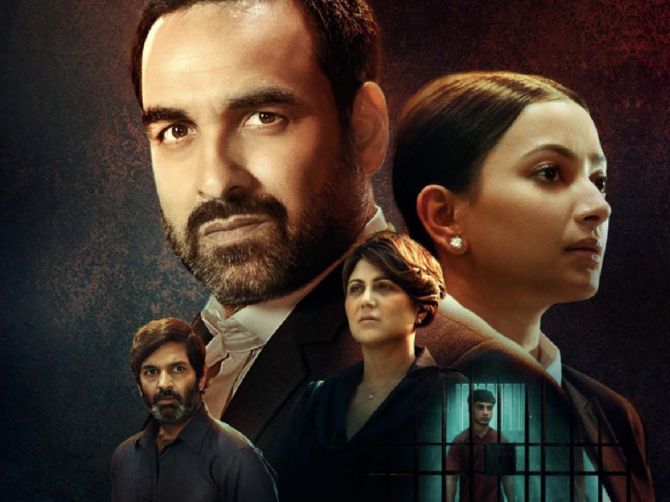 Grab a bucket of popcornfor yourself as Criminal Justice is all set to make a comeback with a new season and hold your breaths, as Pankaj Tripathi is returning as Madhav Mishra with his toughest case in the critically acclaimed show (drum rolls). As per the trailer, season 3 is about a twisted case at hand: the death of a popular child star Zara Ahuja, and the prime suspect of her murder is her own brother, Mukul Ahuja. With wit and humour by his side, Madhav Mishra aka Pankaj Tripathi is back with Shweta Basu Prasad, Swastika Mukherjee, Purab Kohli, Aditya Gupta, Deshna Dugad and Gaurav Gera. It is based on the 2008 British television series of the same name. Criminal Justice: Adhura Sach is directed by Rohan Sippy and produced by Applause Entertainment in association with BBC Studios.

However, ahead of the release of Criminal Justice season 3, let's rewind what the last two seasons were about. Read further to freshen up your Criminal Justice memory so that while watching the new season you don't miss out on anything, any storyline! Without any further delay, let's read!

Criminal Justice was released on April 05, 2019. Directed by Tigmanshu Dhulia and Vishal Furia, the series featured Pankaj Tripathi, Vikrant Massey, Jackie Shroff, Anupriya Goenka and Mita Vashisht in the lead roles. The storyline followed the life of individuals on a gut-wrenching journey through the criminal justice system. In this season, a middle-class cab driver (essayed by Vikrant Massey) had his life turned upside down after being falsely accused of murder.

Criminal Justice: Behind Closed Doors was released on December 24, 2020. Helmed by Rohan Sippy and Arjun Mukherjee, the legal drama featured Pankaj Tripathi in the role of an advocate who is trying to save Kirti Kulhari. Interestingly, the legal drama marked Kirti’s first collaboration with Pankaj and the duo has clearly nailed their performance. The series also starred Khushboo Atre and Jisshu Sengupta in key roles. In a nutshell, Anuradha Chandra (played by Kriti Kulhari) stabbed her perfect lawyer husband (essayed by Jisshu Sengupta) one fateful night and confessed to her crime. It was thrilling to watch the legal drama. 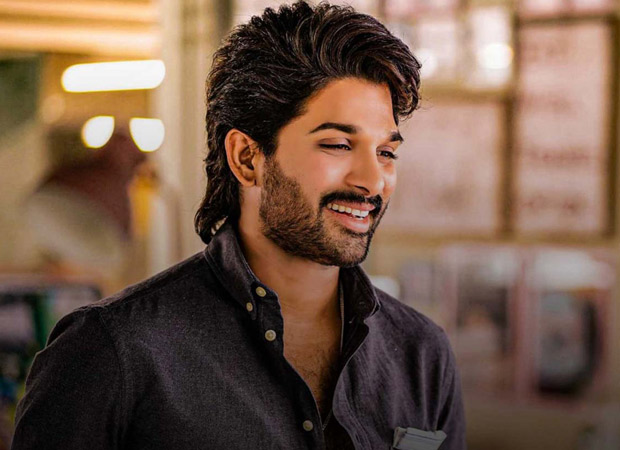 Allu Arjun was captured at the airport last night with his wife Sneha Reddy as they returned from their New York trip. 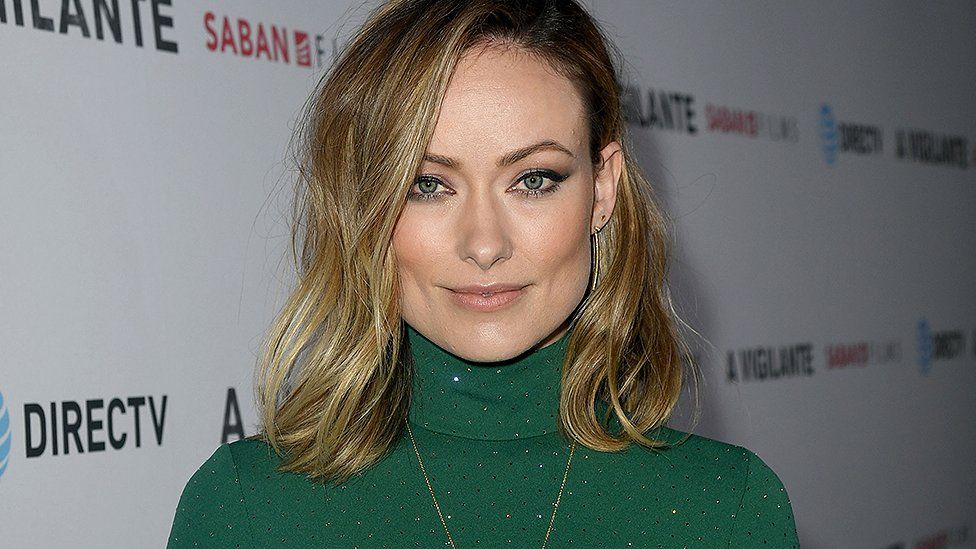 Don't Worry Darling director Olivia Wilde slams all rumours about the cast of her film.