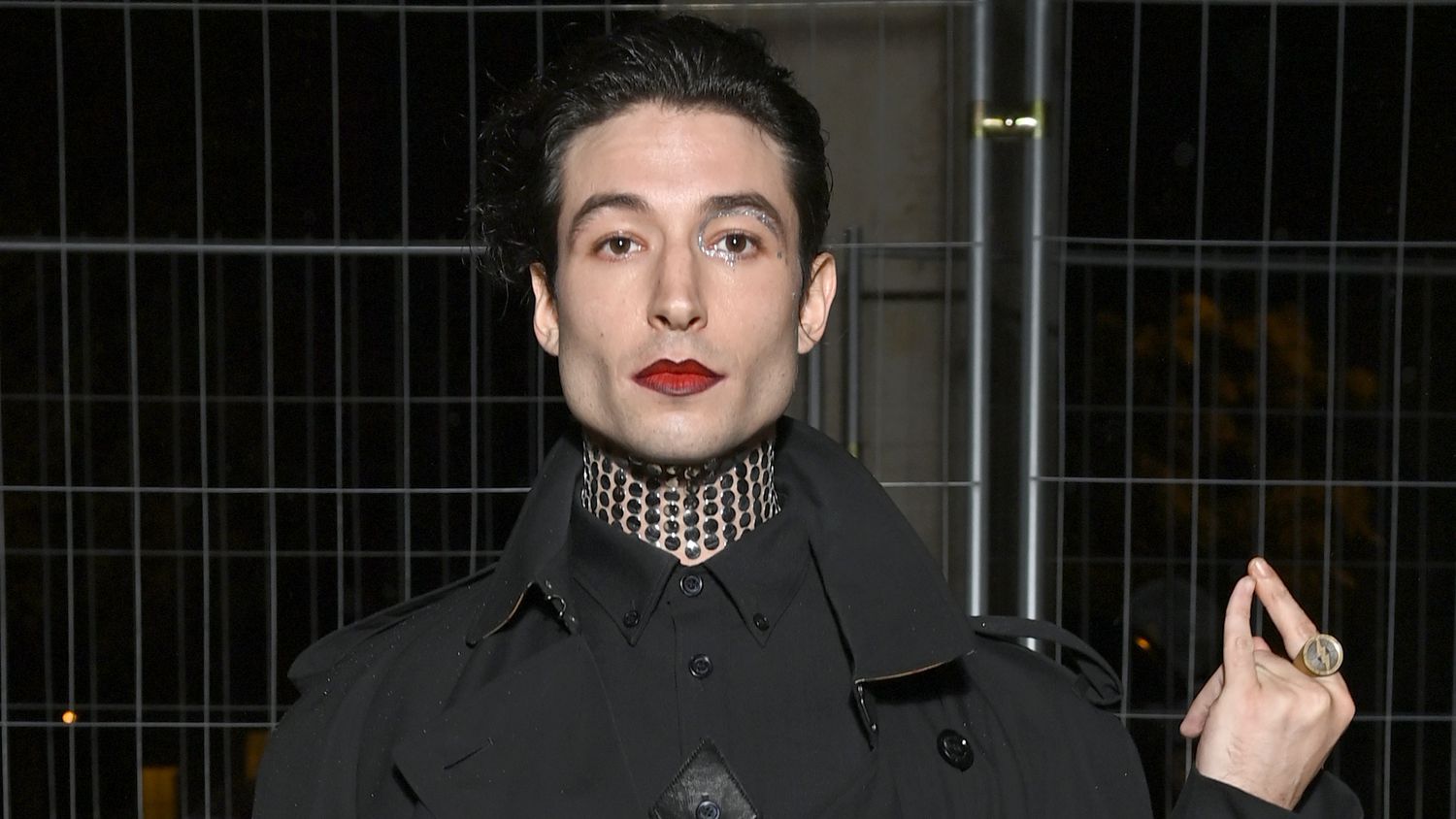 Ezra Miller is back in the news for another controversy as The Flash star has now been charged with felony burglary in Vermont. As reported by Variety, according to the police report, Vermont State Police were notified of a burglary complaint from a residence in Stamford on May 1. Several bottles of alcohol were taken from the robbed residence.

As reported by Variety, after collecting statements and looking at surveillance videos, police found probable cause to charge Miller with felony burglary into an unoccupied dwelling. After locating Miller, police on August 7 issued them a citation to appear in Vermont Superior Court on September 26. Reports have stated in the past that Ezra has allegedly been housing a 25-year-old mother and her three children at their ranch in Stamford.

Ezra's recent charge of burglary incident comes in the wake of several other controversies including their two arrests in Hawaii, once for disorderly conduct and harassment and once more for second-degree assault. The actor has been mired in controversies since earlier this year and it has also led fans to call for their removal from the DCEU film, The Flash.

Amid Warner Bros' recent decision to scrap the Batgirl movie, many assumed that The Flash would be next given Ezra Miller's recent accusations although fans were in for a shock after Warner Bros. Discovery CEO David Zaslav recently maintained that The Flash movie was still on schedule and also said, “We have seen The Flash, Black Adam and Shazam 2. We are very excited about them. We’ve seen them. We think they are terrific, and we think we can make them even better", via Variety.

Taapsee Pannu reveals why she hasn't appeared on Koffee With Karan show.

After the Johnny Depp and Amber Heard lawsuit wrapped up, Law & Order: SVU is set to tackle the public trial.