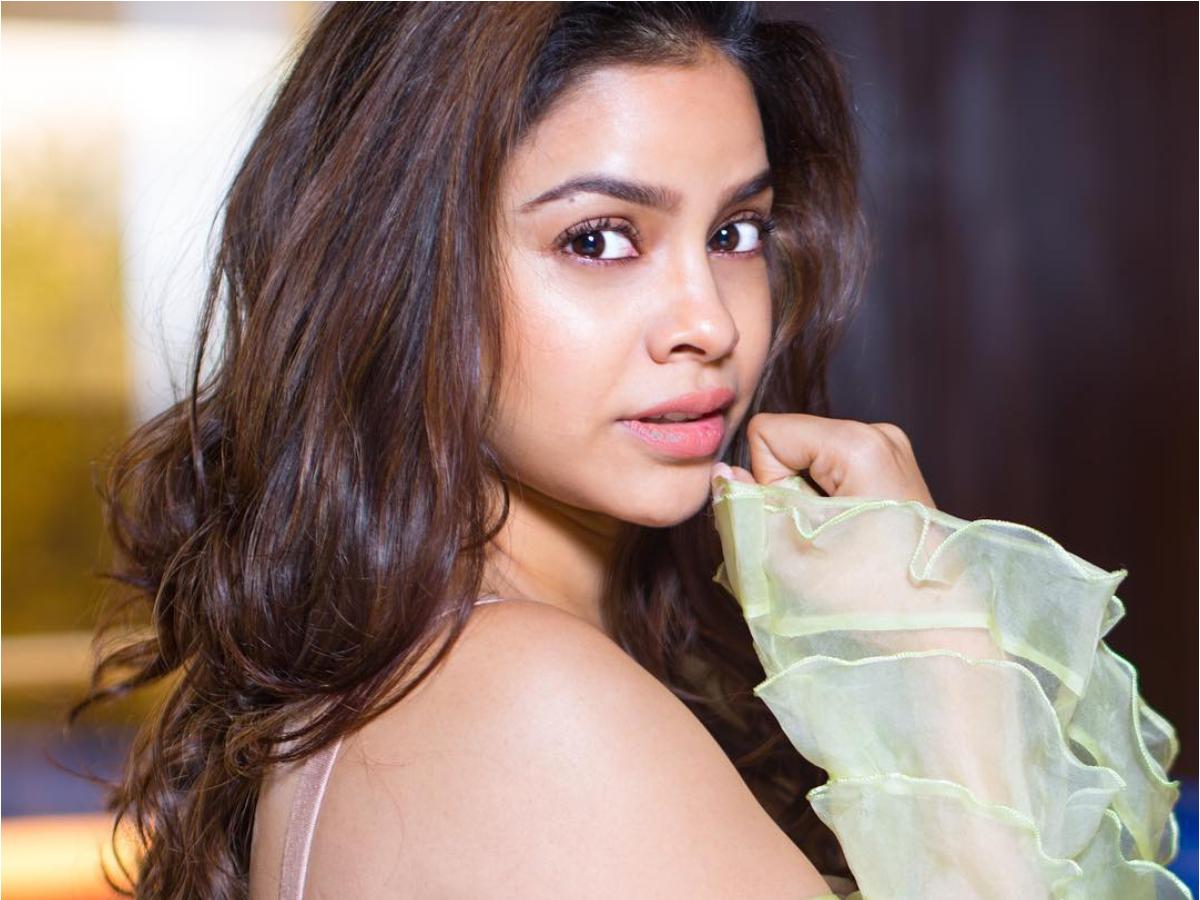 Ranveer Singh's nude photoshoot has landed him in trouble with a couple who have filed an FIR against the actor for obscenity, hurting sentiments of women in general and insulting their modesty. The complaint was filed by a lawyer Vedika Chaubey and her husband Abhishek Chaubey who runs an NGO. The Kapil Sharma Show fame Sumona Chakravarti has now showed her support for Ranveer and his nude photoshoot that continues to be among the top chatter on the internet.

Reacting to the FIR against Ranveer, Sumona wrote on Instagram, "I am a woman. Neither is my modesty insulted not my sentiments hurt.” She also shared a screenshot of the chat with her mother who shared her views on Ranveer's nude photoshoot by replying to her previous Instagram stories. "Pics were great. God knows which sentiments got hurt. Maybe they wanted to see more,” her mother wrote. To which, Sumona shared, "This is what my mother, also a woman had to say.”

In the tradition of Milind Soman, who did it first with Madhu Sapre, and more recently by himself on a Goa beach, Ranveer flaunted his ripped body and toned muscles, looking straight out of an ancient Greek statue. By appearing naked in Paper magazine, Ranveer has definitely shown the distance he's prepared to travel to be in the spotlight.

Ranveer will be next seen in Rohit Shetty's next directorial Cirkus with Jacqueline Fernandes and Pooja Hegde. The film is slated to for a Christmas 2022 release. He also has Karan Johar's Rocky Aur Rani Ki Prem Kahani with Alia Bhatt, Dharmendra, Shabana Azmi and Jaya Bachchan. The film was to hit the big screen on February 11, 2023, but is now believed to be delayed because of Alia's pregnancy.

Also Read: Zendaya Reveals Why She Won't Leave Her Acting Career To Be A Pop Star 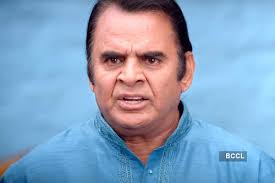 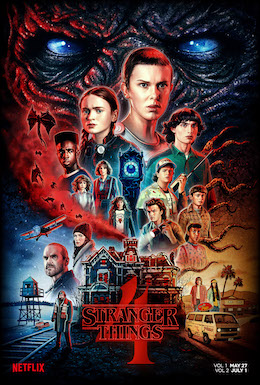 Stranger Things season 4 is high on action, has a layered plot and has shredded even its last bit of innocence.