After a huge break from Bollywood Industry, it is a great comeback for actors and the audience is excited to watch movies in theatres after a nationwide lockdown.  Upcoming Bollywood Movies look excited as well as full of entertainment to make your 2021 the best one.

So here are all details about Upcoming Bollywood Movies In 2021.

The movie is expected to release on 19 November 2021 recently its get released. The star casts in the movie are Kiara Advani, Kartik Aaryaan, Tabu. The movie has a complexion of Comedy and Horror. It will be interesting to see. 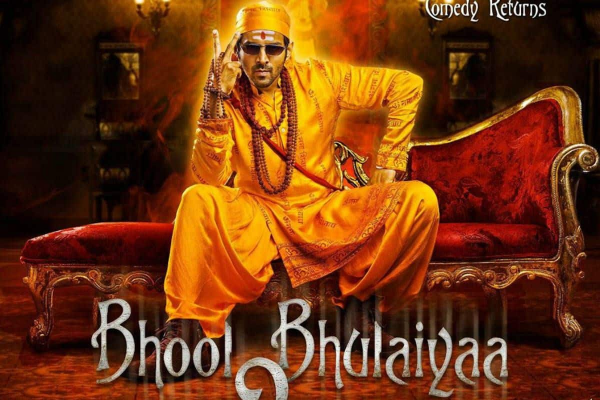 The Girl On The Train

The movie will be released this month on February 26, 2021. Starring Parineeti Chopra and the movie is going to release on the OTT platform Netflix 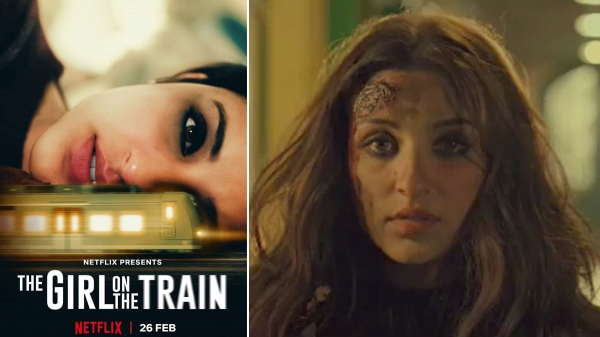 The movie is going to release on 11 March 2021. There will be Raj Kumar Rao, Janhvi Kapoor, and Varun Sharma will be in lead roles. 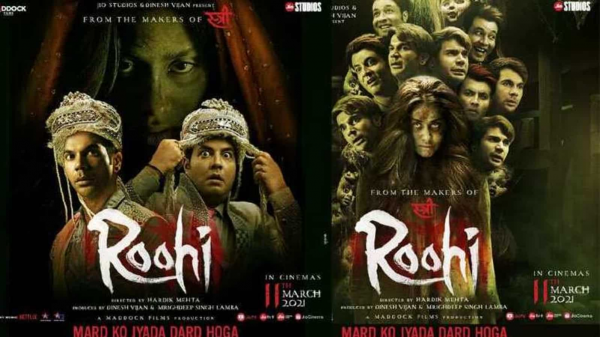 In this movie, Arjun Kapoor and Parineeti Chopra will be in the lead pair. it is set to release on 19 March 2021. 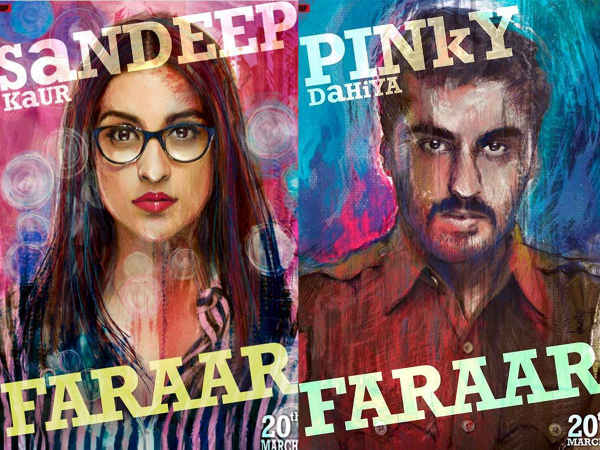 In this movie John Abraham, Sunil Shetty, and Emraan Hashmi will see in lead roles. the movie is going to release on 19 March 2021.

This movie can be a blockbuster movie in theaters. We will have Akshay Kumar and Katrina Kaif as the lead pairs in Sooryavanshi. The release date of the movie is 2 April 2021.

The movie Bunty Aur Bubly will rock in the theatre on 23 April 2021. Lead starrer will be Rani Mukherji, Saif Ali Khan, and Siddhanth Chaturvedi 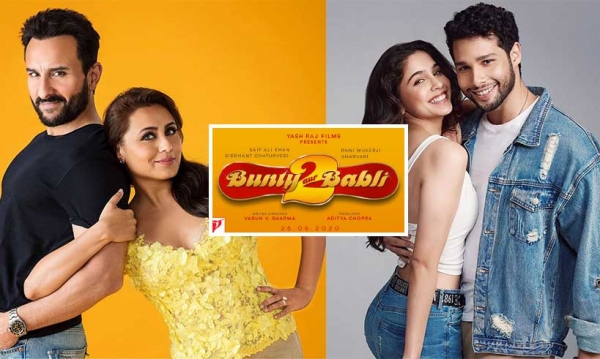 Radhe You Are Most Wanted Bhai

The movie is going to release on 14 May 2021. You will once again see Katrina Kaif and Salman Khan in lead roles in the movie.

It is to be estimated the movie Bachchan Pandey will release in theatre in the first half of 2021. Kriti Sanon and Akshay Kumar will portray the lead roles, earlier we have seen them together in houseful 4 also. According to sources, we can say Akshay had never played such a role in his past movies this time he is enacting a unique and different role than his past roles. Bachchan Panday is Directed by Farhad Samji. 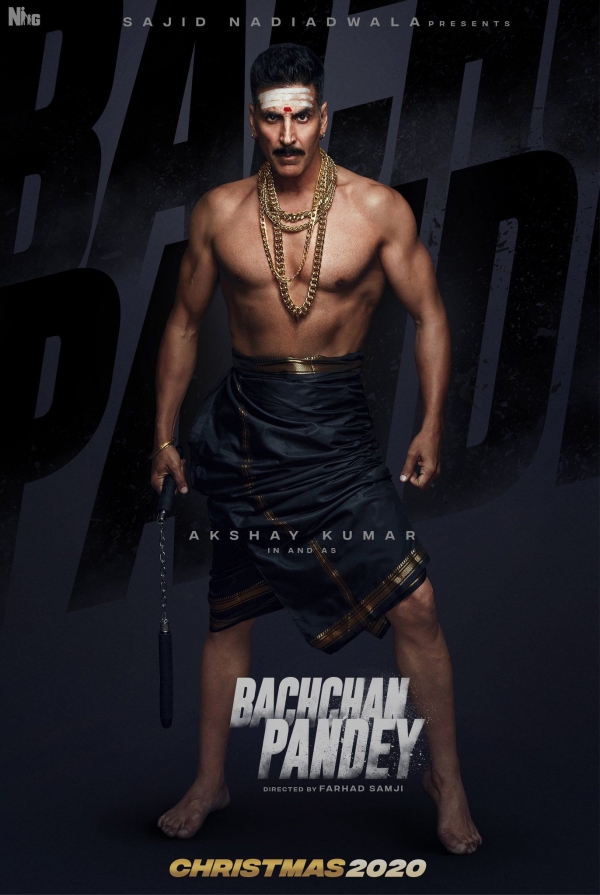 The storyline of Atrangi Re is based on crossed-cultural love. There will be a Dual role of Sara Ali Khan, Dhanush, and Akshay Kumar will be opposite her in the movie. It is to be estimated that shooting will resume in October and will release at the end of this year. The movie ATRANGI RE will be shoot at three major locations- Delhi, Mumbai, and Madurai. The Director of this is Anand l. Raj. 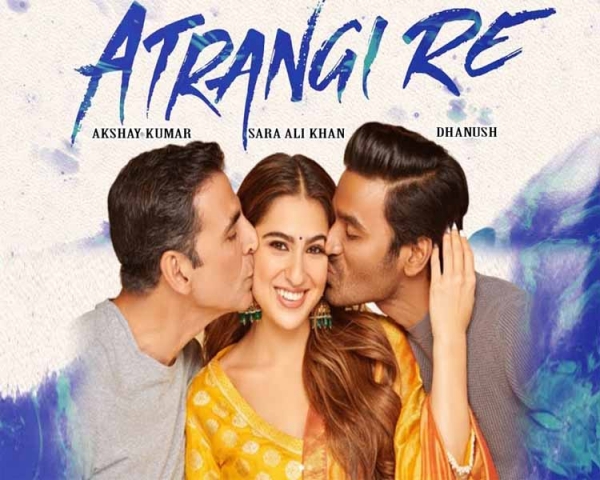 MR. LELE directed by Shashank Khaitan, Varun Dhawan previously also worked with him in Humpty Sharma Ki Dulhaniya and Badrinath Ki Dulhaniya, and now this MR. LELE produced by Dharma Productions. There will be Janhvi Kapoor and Bhumi Pednekar opposite Varun Dhawan. It is to assume that movie will halt shoot by March and will soon release in 2021. 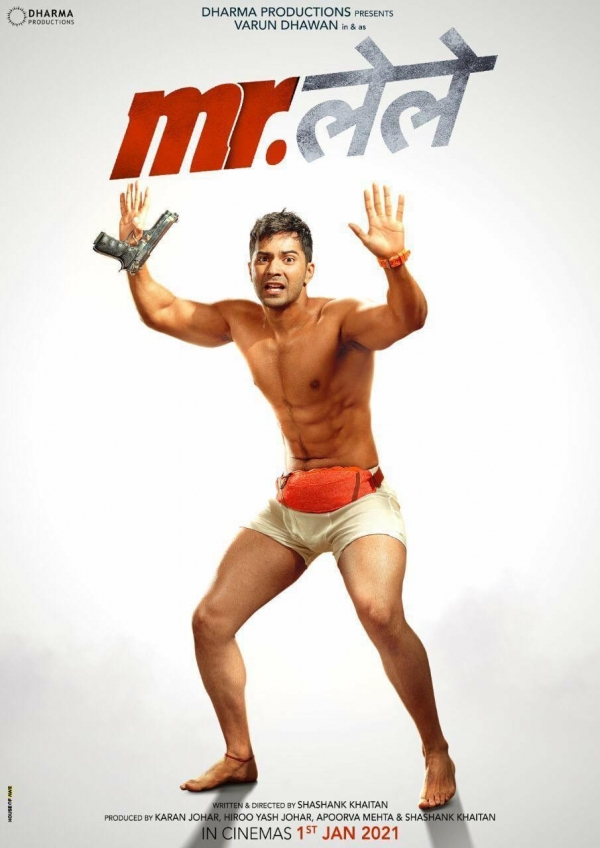 In this movie, you will see your’s favorite ‘The King Of Bollywood’ none other than Sharukh Khan. After the 2018 Silver Awards, Sharukh will do comeback with Pathan in 2021 he will share the screen with Deepika Padukone in this movie it will be their fourth movie together. Previously, they did Om Shanti Om, Happy New Year, Chennai Express. This movie will shoot in direction of Siddharth Anand and it will be a full action movie and is a part of Aditya Chopra’s YRF 50 Project.

Bell Bottom is another movie of Akshay Kumar and it will starrer other actors Vani Kapoor, Lata Dutta, Huma Qureshi, and Akshay Kumar will portray as leads in the movie. The movie is directed by Ranjit M Tiwari, it is based on a spy thriller, it witnesses the true events that happened in the past 1980s. The location chosen for the movie in Scotland, it is the first movie to be shoot after the pandemic and hopefully will be a halt in mid-Oct and soon release thereafter. 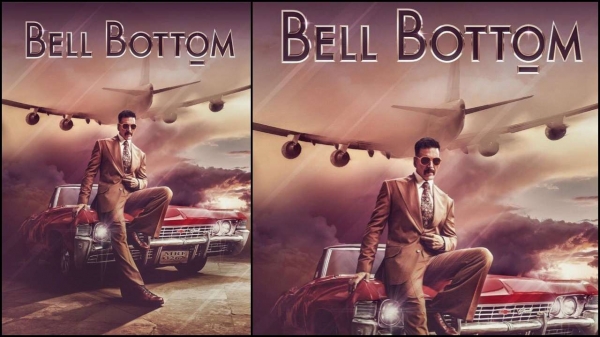 Raksha Bandhan another movie by talented Akshay Kumar. This movie is dedicated by him to her loving sister Alka it portrayed the special relation of brother and sister about they share bond and love. This movie will surely touch the audience's heart and every brother's sister can relate this movie with them the moments they share together. 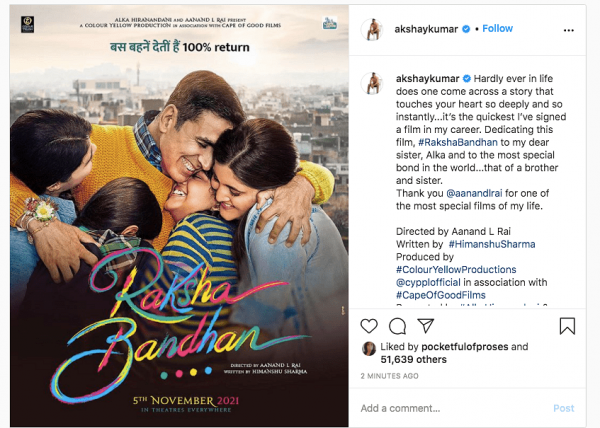 Krrish 4 will be most awaiting moving of 2021 in which Hrithik Roshan will appear in Krrish 4 and the most exciting thing about this movie is after Koi Mil Gya in this fourth part of this Franchise Jaddu alien will also come back. It was supposed to be released in 2020 but due to pandemic circumstances, it gets delayed and pushed to release in 2021. 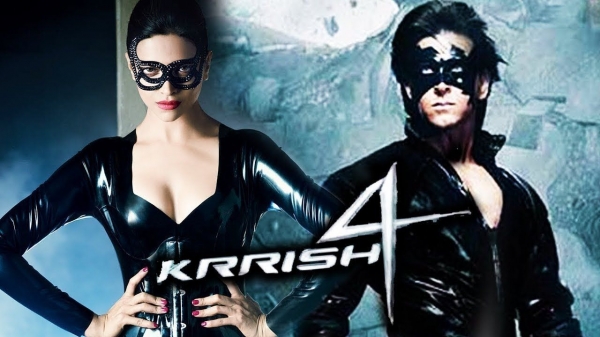 We hope you’re excited to watch all these movies in the theatre and eagerly waiting for them to release. but at the same time, it was a golden chance for an actress to be lead in such a famous daily soap. but still, actresses deny playing this role. let us tell you why they did so?