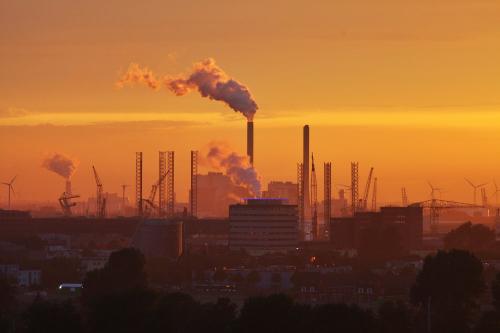 With the revolution in the field of science and technology, the rate at which the earth is getting. Pollution is also increasing. The condition in which undesirable particles are included in the natural living system is termed as pollution. Pollution happens in almost every part of the environment around us. This includes air, water, and soil. And the source of each pollution varies with the environment where it occurs. For instance, in a highly populated city vehicles are the major source of air pollution, whereas, in a city that is located near an active volcano, the eruptions of the volcano becomes the source. These pollutants have several ill-effects on the life of not just humans but also the plants and other animals living in that surrounding.

Air pollution and its major effects

The major form of pollution usually happens in the atmosphere. The rate at which the atmospheric balance of oxygen and carbon-di-oxide is disruption is escalating very high. Several strategies to control air pollution have been implemented. Yet there is not much change involved. It mainly affects the respiratory system of human beings. This ends up causing lung diseases like Asthma, Bronchitis, Pneumonia, and Wheezing. In the case of pregnant women, when they are exposed to higher levels of air pollutants, the baby under gestation is also affected.

An extensive study was taken up by the National Institute of Health (NIH) to analyze the effect of air pollutants on pregnant women. According to the study, an analysis of all the births between the years 2002 and 2008 was considered. The condition or the environment in which the mothers carrying the baby lived, a week before delivery was also taken into account. The results were quite shocking. On an average 147 percent of the carrying mother exposed to a higher level of atmospheric pollutants ended having their newborns admitted in the Newborn Intensive Care Unit (NICU).

To further confirm the results, the areas in which the birth occurred were also tested for the particulate matter count. It was observed that a high level of exposure to pollutants on the day and day before delivery increased the rates of admission at the Newborn Intensive Care Unit. Whereas, a lesser rate of NICU admission was observed in cases where a higher level of exposure to pollutants occurred a week before the delivery.

Several chemicals are involved in causing these Newborn Intensive Care Unit admission. primarily, common sources like vehicle emissions, sewage and landfills are considered to be the major source of air pollution. Higher concentrations of particulate matter that are lesser than 2.5 microns were considered harmful to gestating mothers. The rate of NICU admission was found to be high with compounds such as Carbon Monoxide and nitrogen dioxide.  Sulfur dioxide is considered to be the most harmful, that even a slight increase in its concentration in the atmosphere could cause complications in the baby.

Why does it occur?

The placenta is observed to be the connection between the baby and the mother. This supplies all the essential requirements for the baby in the fetal stage. Initial studies on the effect of air pollution on pregnancy revealed that an imbalance in the composition of the components might be one of the reasons for gestational diabetes. This also is believed to have a cause, abnormal blood pressure and Pre-eclampsia, a condition of abnormal blood pressure and increased protein levels in the urine served in gestating mothers.

One of the theories for all these happenings is that the increased level of air pollution may cause inflammation. This inflammation causes an imbalance in the blood pressure and the blood vessels get impaired. If the impairment of the blood vessels occurs in the placenta, then the fetus suffers from discomfort. This is due to the insufficient level of oxygen supplied to the baby. The series of events ends up in complications during delivery, which might turn out to be the reason why the baby is admitted to the Newborn Intensive Care Unit.

The discoveries led to the conclusion that protecting the carrying women from higher levels of exposure to air pollutants like the city traffic is considered safe for both the baby and the mother. The entire study was taken up in the United States. The country is taking up several measures to help meet this issue.

Until this discovery, air pollution was found to be involved with the respiratory tract and its ailments. But this shocking discovery has created a hype among several world countries to control air pollution as it could turn out to be a major threat to human life shortly. The government is also taking up policies to regularly monitor and control the level of undesirable pollutants in the air. Several other non-governmental Organisations are also joining hands in protecting the environment from such harmful and disastrous happenings. 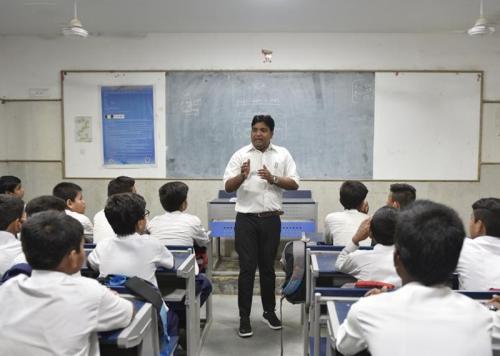 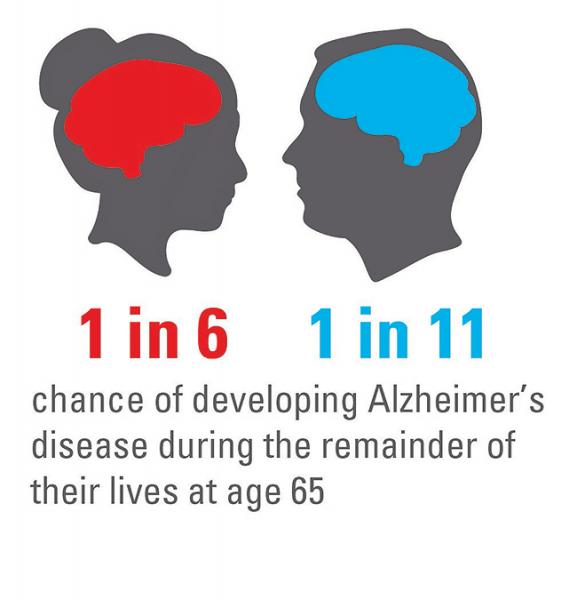 the number of diseases associated with the age of humans is very high...