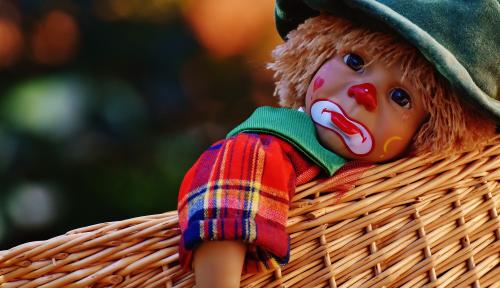 The Most Dangerous Doll In The World

Dolls are one of the most common toy children play with. But have you ever heard of the most haunted dolls of the world? Most of you have heard about only one or two incidents about a spooky doll, or have seen dolls in horror movies, but there are many Dolls which are reported for being possessed or have shown significant indications. The first haunted dolls would probably be puppets, voodoo dolls which were used by early people for performing rituals.

We have jotted down a list of top 10 horror dolls for you to get scared. Turn the lights off, get in the bed and start the countdown.