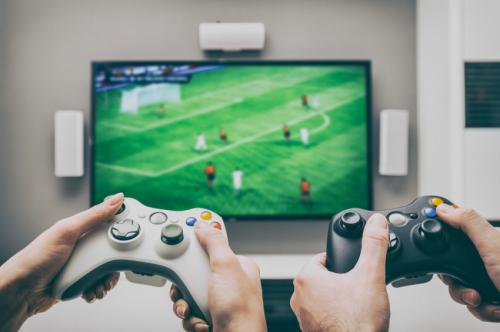 Highest-grossing games of 2018 on Steam

Valve, the mastermind behind the famous games store Steam, on a yearly basis releases the list of the most selling games on the platform. And the 2018 list of best-selling Steam games is here.

These games have made huge profits and are at the top of the Highest-grossing games of 2018 list. Steam is a hugely popular platform and so this list gives us a clear overview of the most popular games in the digital gaming world. Valve has not given away exact record of sales but instead, they have given certain categories that specify the highest selling and then the moderately selling games. Lets us have a look at these categories- Platinum, Gold, Silver and Bronze.

As the category name suggests these are the highest selling games that add to the maximum revenue. These include games like GTA V, which has been the pioneer in the gaming industry ever since it was first launched and still continues to make profits.

The list also has some new games of 2018 that have made huge numbers and shown that even the new releases can make a huge amount of money.

These are the games that made good money, a little less compared to the platinum games though. These include-

On the other hand, the biggest virtual reality sellers for 2018 include-

Many more familiar are in the top sellers, such as Team Fortress 2, Borderlands 2, and Tom Clancy’s Ghost Recon Wildlands. The list doesn’t mention big AAA battle games. There are some remarkable hits included too, such as open world underwater exploration game Subnautica which is in the silver category, and Euro Truck Simulator 2 which is also in the silver tier.  Other unanticipated hits are Don’t Starve Together, a cartoony cooperative survival game, beloved home simulator The Sims 3,  and roller coaster simulator Planet Coaster.